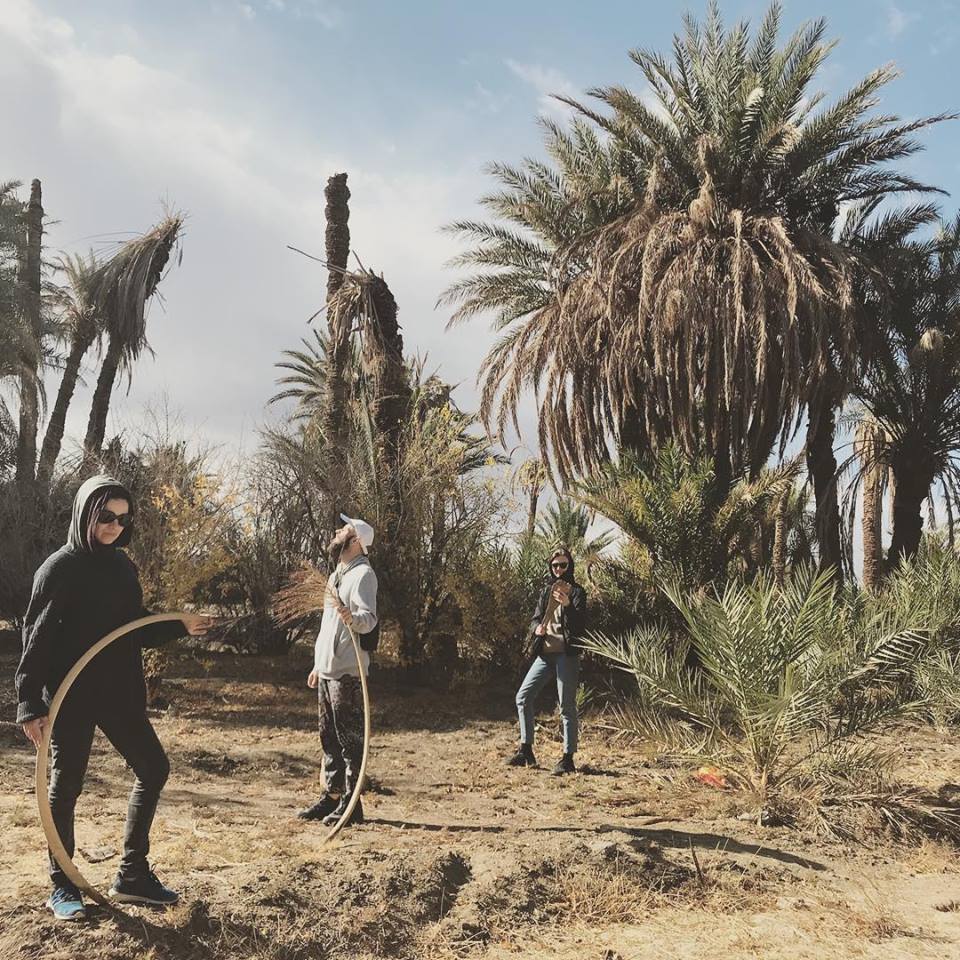 In November 2018 Arts Territory took two artists, Zorka Wollny and Wojtek Blecharz, to Iran to research and gather ideas for an interdisciplinary collaborative project involving local artists and encompassing music, sound, movement, and performing arts.  During this initial research visit we met with local practitioners and art institutions in Tehran, Yazd and Shiraz. We also explored the Iranian contemporary art, performance and music scene – with particular focus on the legacy of the Shiraz Festival of Arts, where Stockhausen and Xenakis presented new works – by looking into archival materials and initiating dialogues with relevant groups and individuals.

As a part of the programme each artist gave a talk at New Media Society, Tehran.  During hers, Zorka focused on the subject of choreographing music, exploring the kind of work needed to create acoustic compositions for institutions, factories and empty buildings.  Her work functions at the boundary between theatre and the visual arts and is always strictly related to the architectural context.  She collaborates in a director-like role with musicians, actors and dancers, involving members of the local community.  Wojtek’s presentation concentrated on his three opera-installations, Transcryptum, Park-Opera and Body-Opera, explaining the new approach taken in these works to the libretto, the role of sound and the participation of the audience.

The Arts Territory team stayed during the visit at the Kandovan Residency in Tehran, part of the Pejman Foundation.  The trip was made possible by an Artists’ International Development Fund grant to Kasia Sobucka from Arts Council England and our amazing Iranian partners and supporters Toranj.Surf and New Media Society.

In September 2019 we hope to return to Iran so that the two artists can further develop and bring to fruition projects inspired by and conceived during the initial visit.  In this phase, we will be partnering with the Lajevardi Foundation of Tehran and very much look forward to working with them.  The two projects are:

Zorka Wollny: The Book of Queens

The project takes the form of a car trip around Iran to collect materials for a female vocal map of the country.  It sets out to document (on record, film and in a final concert) a collaboration of four female musicians, two (Zorka Wollny and Jasmine Guffond) based in Berlin, the others (Ghazaleh Ebrahimi and Samira Hodaei) in Tehran.  The collaboration will extend to include the voices of and sounds made by, other female Iranian musicians – vocalists, percussionists, experimenters – to create a narrative challenged almost to destruction by noise and ambient sounds.  Combining traditional notions of music with contemporary experimental sounds, the results are intended to demonstrate the power of specifically female musical collaboration.

The title The Book of Queens refers to the national epic of Greater Iran, the Shahnameh (The Book of Kings) written by Ferdowsi and stems from the project’s reference to Iranian female figures from old books and myths but also contemporary stories.  The work will mediate between a former tradition that excluded individuality and a modern world that, however chaotic, permits a measure of freedom – combining the best of both.  The power of the female voice and the role of music as a tool for female emancipation and expression will be explored and celebrated. The climax of the project will be a concert in Niavaran Palace, Tehran.

The Maharloo Lake video will be the centrepiece of a three-part Music for invisible places project combining elements of music theatre, installation and participatory interaction.  Music for invisible places exists as a piece for five musicians (flute, clarinet, saxophone, bassoon and percussion) exemplifying an imagined ‘archeology of sound’ dedicated to the recreation of non-existing sounds for non-existing places.

Part 1 of the project, Counter-Earth, is dedicated to Aleppo, one of the oldest cities in the world but threatened with destruction by recent events in Syria.  It was commissioned by the BIFFEM Festival of Exploratory Music in Bendigo, Australia.  Part 3, partially composed in Lebanon, includes elements of an installation that can be presented in a gallery setting.  Commissioned by New York’s International Contemporary Enemble (ICE), it uses traditional folk instruments typical of the Syria region and features a dance for an ‘invisible’ Iraqi dancer killed in a terrorist attack in Baghdad.  The second, so-far missing part of the project is this new video from Maharloo Lake, to be produced by Wojtek Blecharz in collaboration with Iranian filmmaker Siavash Naghshbandi.

As well as connecting Parts 1 and 3 of a Music for invisible places program, the new video is designed to exist as an installation.  It will set out to capture the unique nature of a place that disappears, evaporates and crystallizes, changing colour from silver to intense pink, becoming a surreal, moon-like landscape.  The visuals will be combined with pre-recorded sounds of an artillery shell used in a battle fought between Lebanon and Israel in the 1960s.  An object used as a weapon turns into a musical instrument; the sound of destruction becomes the sound of healing.

For more details about music for invisible places visit: https://vimeo.com/224970592

Zorka Wollny was born in 1980 in Krakow, Poland and now lives and works in Berlin, Germany.  Her works function at the boundary between theatre and the visual arts and are strictly related to their architectural context.  She collaborates − in a director-like role − with musicians, actors and dancers, always involving members of the local community.  Her works have been exhibited at the most prestigious contemporary art institutions in Poland – the Zachęta National Gallery of Art in Warsaw, the Museum of Modern Art in Warsaw, the Centre for Contemporary Art Ujazdowski Castle in Warsaw, the Museum Sztuki in Łódź, the Wyspa Institute of Art in Gdańsk, the National Museum in Krakow, the National Museum in Gdańsk, the National Museum in Szczecin and the Wrocław Contemporary Museum – and form part of their art collections.  Most recently her works have been presented at the Hebbel am Ufer Theatre in Berlin (2018), the CTM Festival in Berlin (2015, 2018), the SAVVY Contemporary in Berlin (2016, 2017), De Appel in Amsterdam (2017), the Heroines of Sound Festival in Berlin (2017), the  International Studio & Curatorial Program in New York (2017), the Tartu Museum of Art (2017), the Edith-Russ-Haus für Medienkunst in Oldenburg (2016), the Institute of Contemporary Arts (ICA) in London (2014), the Jazz and Experimental Music Festival in Istanbul (2014) and the Akademie der Künste in Berlin (2013).  She holds the position of associate professor at Stettin Art Academy, Poland.

Wojtek Blecharz was born in Gdynia, Poland in 1981.  In 2006 he graduated (Master of Arts, with honours) from the Frederic Chopin Music Academy in Warsaw, in 2015 receiving a PhD in music composition at the University of California San Diego.  Since 2012 Blecharz has been curating the Instalakcje Music Festival at Warsaw’s Nowy Theater, featuring non-concert music: sound installations, performance installations, sound sculptures, music videos and music theatre.  Blecharz has also directed his two opera-installations Transcryptum(2013), commissioned by the Grand Theater National Opera in Warsaw, and Park-Opera(2016), commissioned by Theater Powszechny in Warsaw.  A third opera-installation, Body-Opera, was commissioned for the 2016 Huddersfield Contemporary Music Festival.  In 2013 he was selected as one of the winners of the IMPLUS International Composition Competition in Graz.  In 2015 a theatre/choir piece with Blecharz’s music, Mutter Courage und ihre Hunden, directed by Marta Górnicka and commissioned by Staatstheater Braunschweig, was acclaimed as one of the best 60 performances in Germany.  Recently Blecharz has premiered his new installation Axis, commissioned by the Goethe Institute in Warsaw and the Polish Institute in Berlin; composed and directed a new theatre piece, SOUNDWORK for 8 actors, commissioned by TR Warszawa; and written a new piece for Syrian and western instruments, Music for invisible places, commissioned by the International Contemporary Ensemble to celebrate the 50th anniversary of New York’s Lincoln Center.  In October 2016 Blecharz participated in Ari Benjamin Meyers’ 15-day installation at Hamburger Bahnhof in Berlin, composing daily for four hours at the museum. 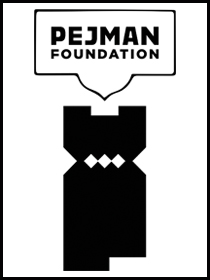 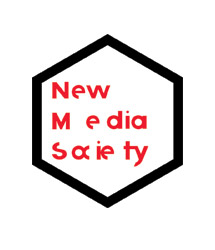 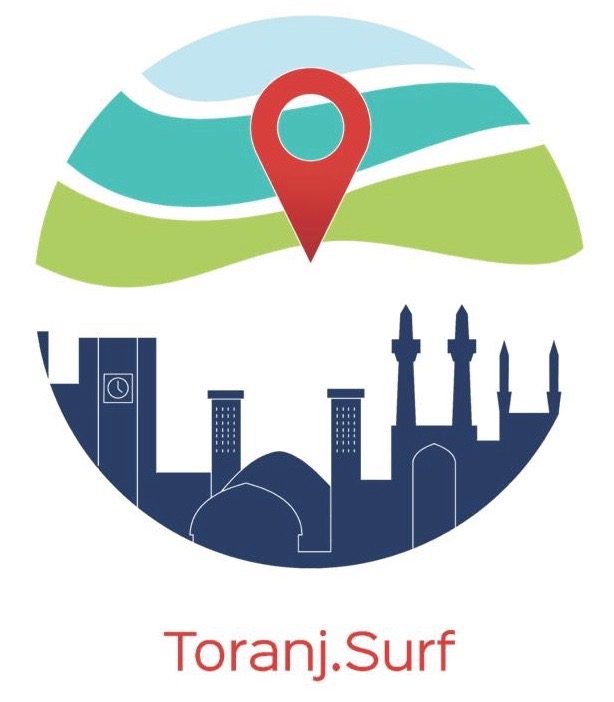 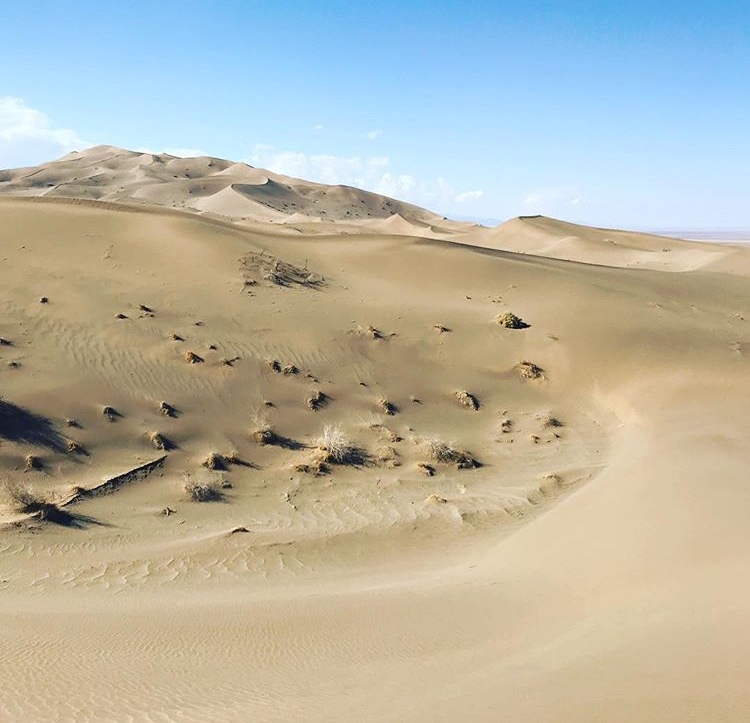 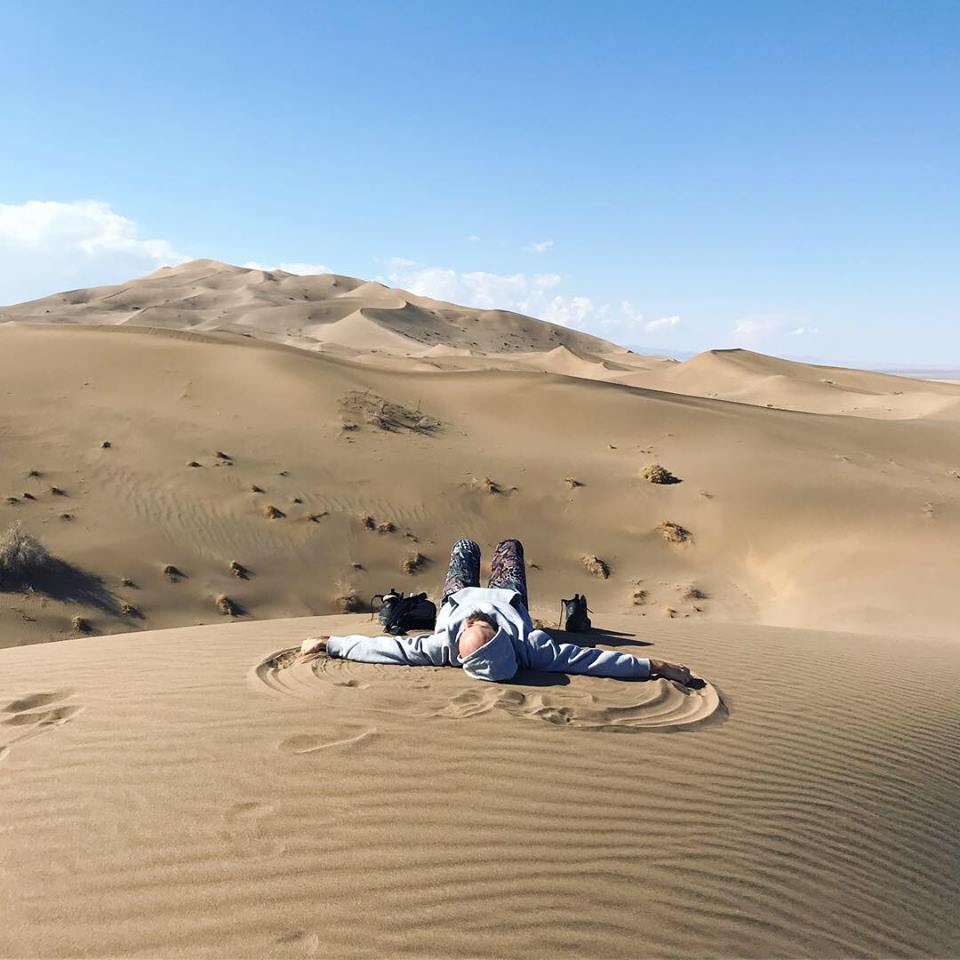 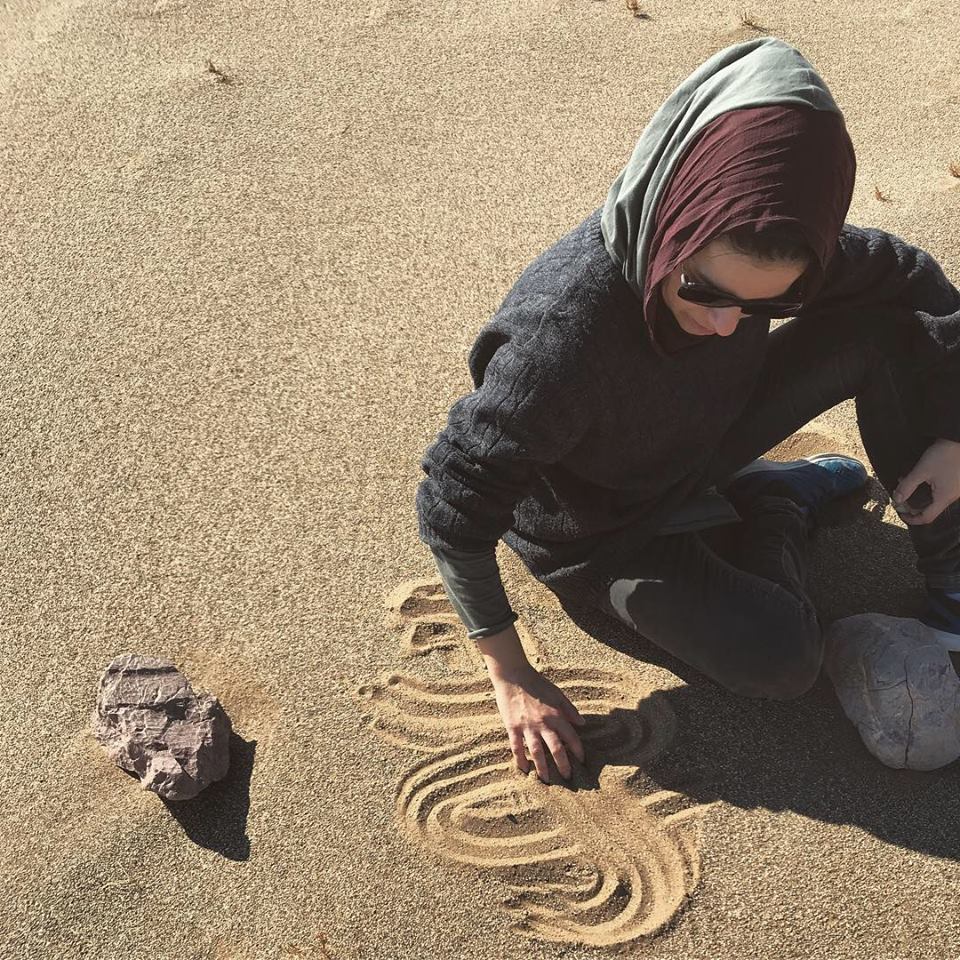 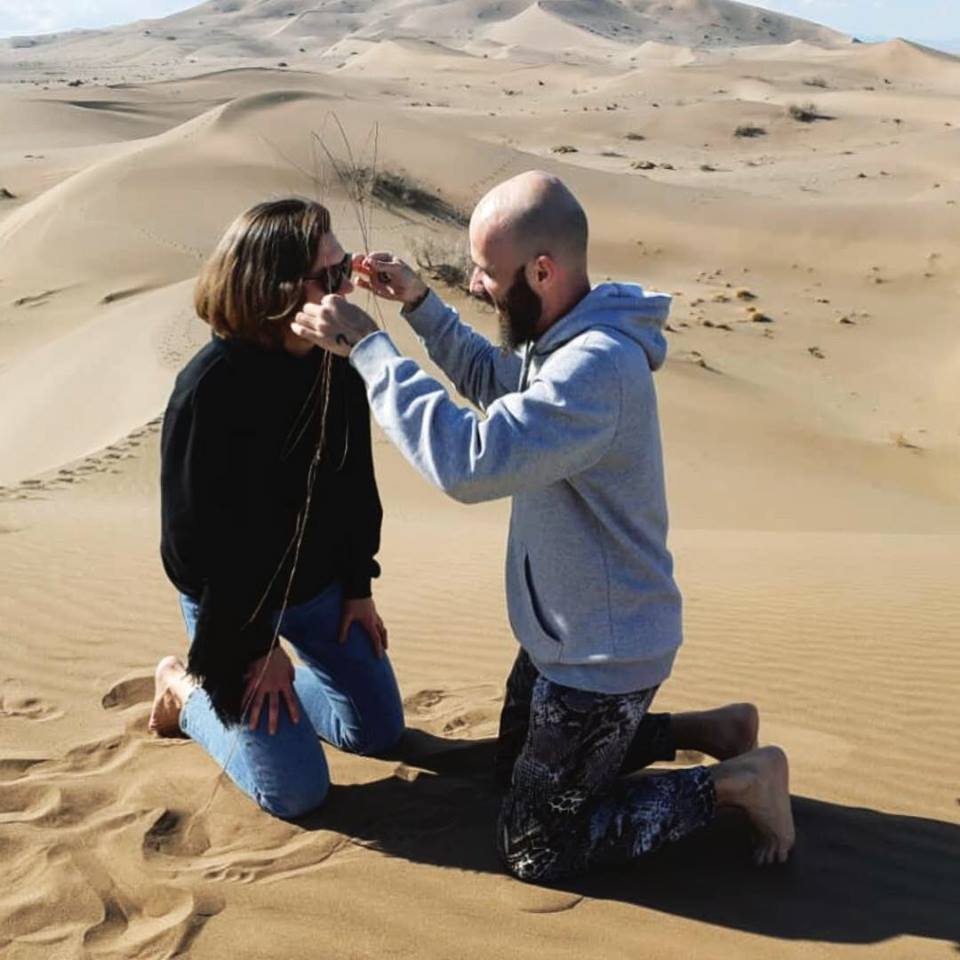 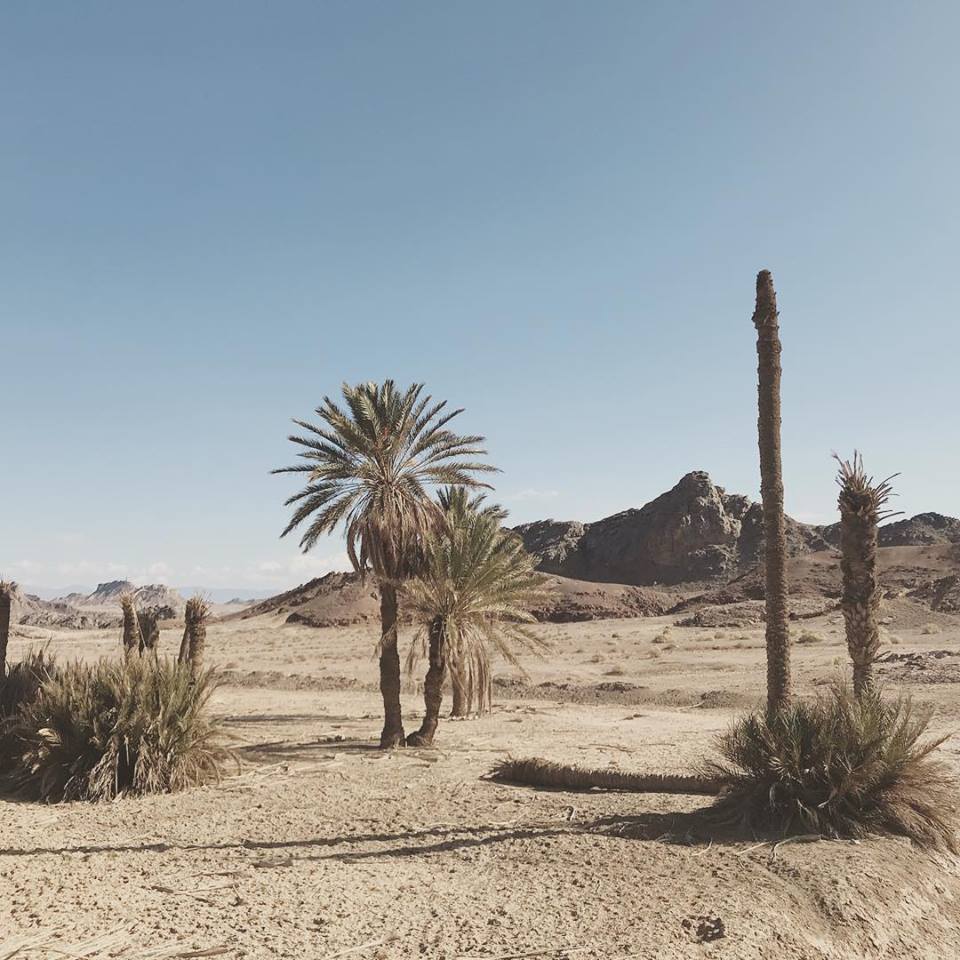 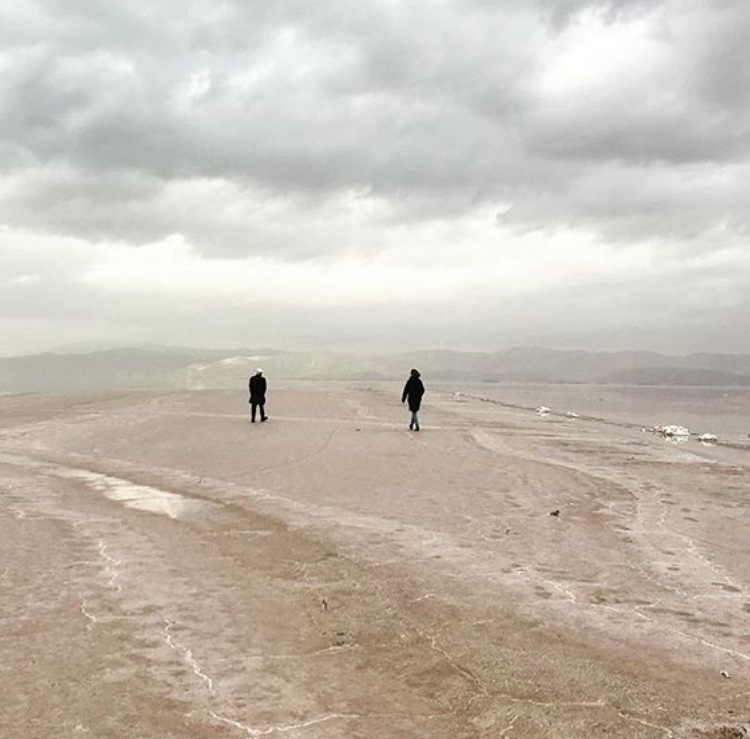 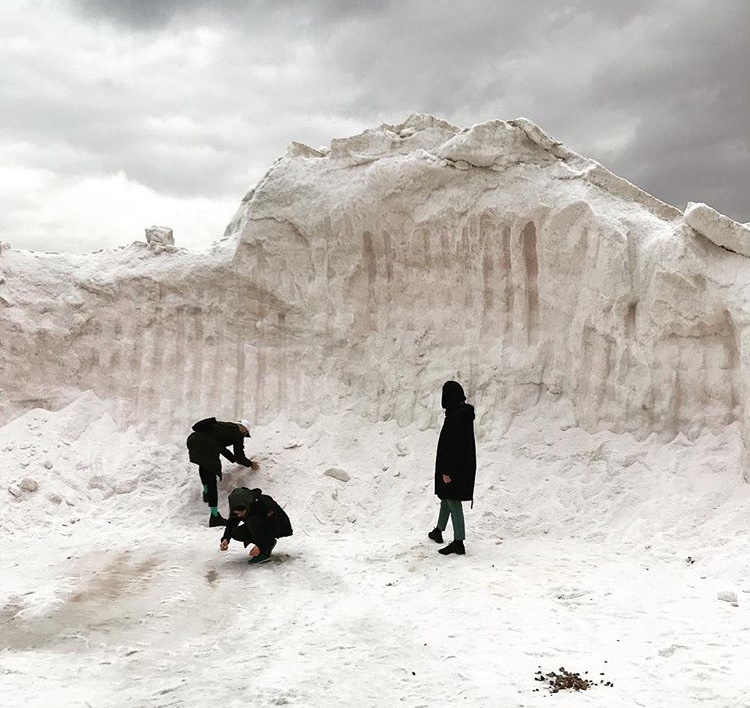 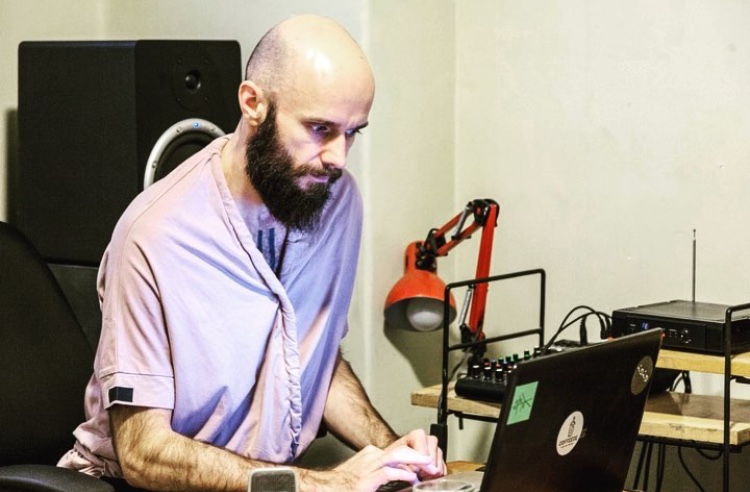 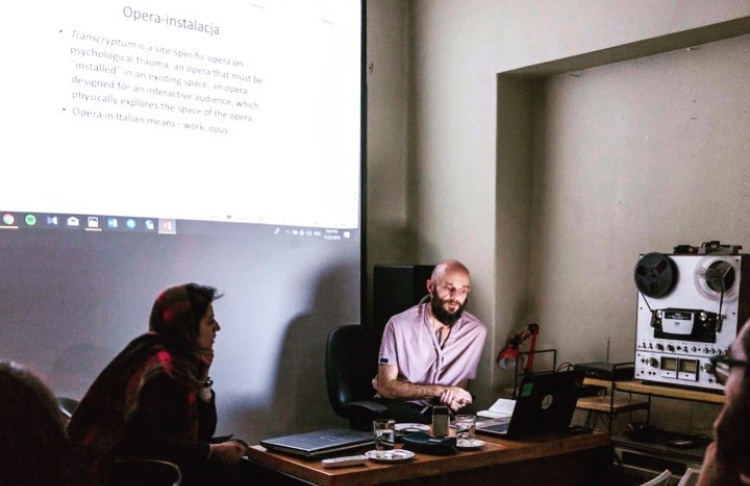 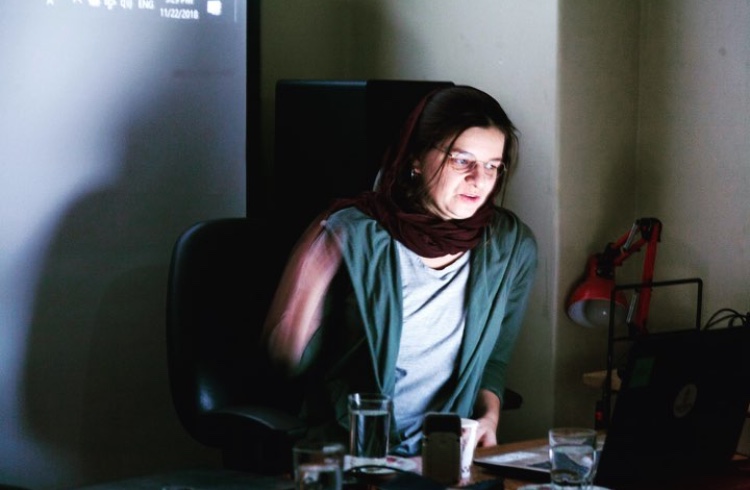 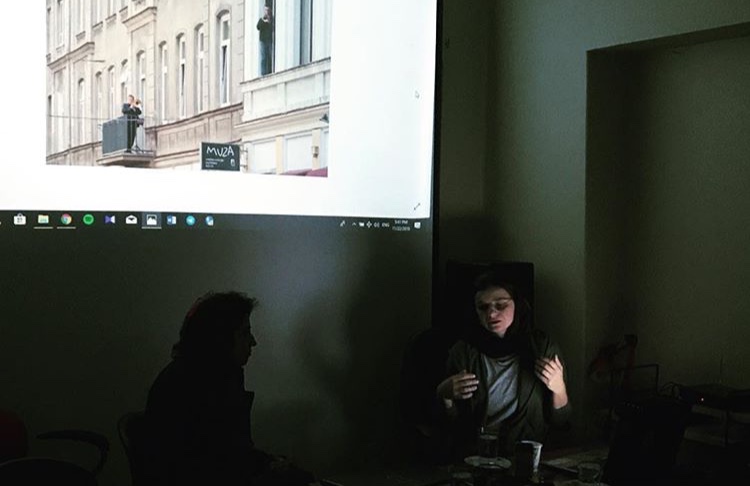