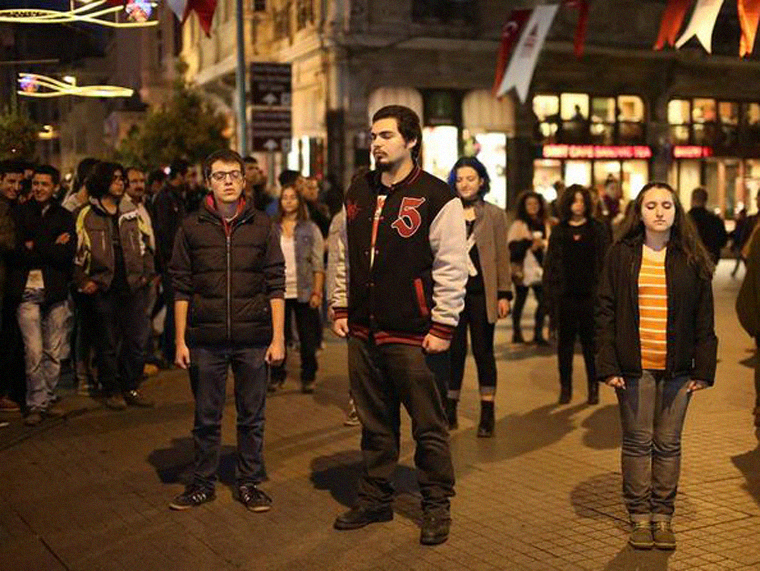 This work by award-winning visual artist Zorka Wollny explored the revolutionary potential of the voice in the public space, using slogans, exclamations, and reading aloud as starting points, ultimately merging into a composition in the form of abstract noise.   Commissioned for the 2014 JEMP festival in Istanbul, “Songs of Resistance” was produced in collaboration with Mixer and the members of two of Istanbul’s Boğaziçi University choirs – the Jazz Choir (dir. Ayşegül Begüm Kuntman) and the Rock Choir (dir. Ozan Hasoğlu).   Much of Polish-born Wollny’s work functions at the boundary between theatre and the visual arts, often relating to architecture. She collaborates – taking a director-like role – with musicians, actors and dancers, as well as members of local communities, and her projects have also been presented in a multitude of international locales.

The origin of the work should be recognized in the context of manifestations and demonstration. All of these implications merged into a music composition. Text, sounds, noise were freely intertwined, completing each other through emphasizing the key moments, but at times also going their own way and losing themselves in the street noise.

'Songs of Resistance' was commissioned by the Jazz and Experimental Music from Poland festival, in collaboration with Mixer. 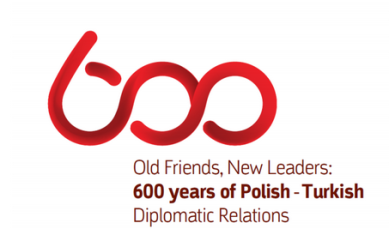 A film by Zorka Wollny (camera by Sinan Bayar)
< Previous
Next >