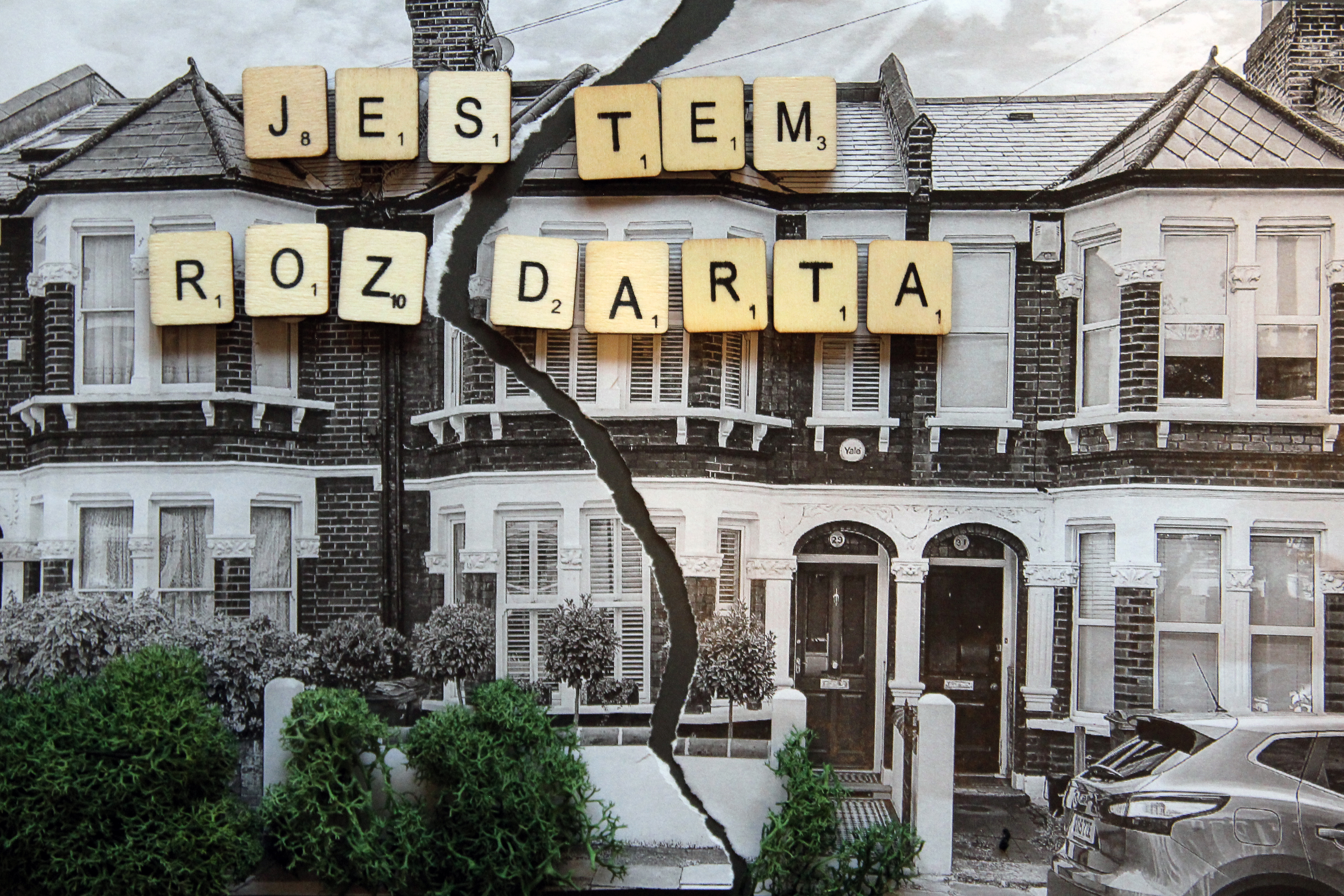 Alicja's workshop was looking at migration stories and exploring perceptions of immigration with a group of Polish women aged 50+. The workshop used texts and images to convey, capture and encapsulate these women's feelings regarding immigration.

The artist utilised a mixed-media approach including concrete poetry and traditional collage techniques, and the participants created their own postcards that they could keep or send to loved ones. The first part of the workshop was dedicated to exploring and sharing the varying experiences of immigration and feelings of displacement which have often accompanied those experiences; the workshop also discussed the advantages (such as economic independence and the broadening of the women's horizons) and disadvantages (such as social isolation and a recurring sense of fragility and vulnerability) of being a migrant. The attendants learned to apply a simple, non-digital graphic design technique useful for creating posters.

Alicja Rogalska is an artist living in London and working internationally. Her practice is research-led, interdisciplinary, collaborative and focuses on social structures and the political subtext of the everyday. She mostly works in specific contexts creating situations, performances, videos and installations. Her projects attempt to practise a different political reality here and now, create space for many voices to be heard and to co-exist, whilst collectively searching for emancipatory ideas for the future. Alicja graduated with an MFA in Fine Art from Goldsmiths College, University of London (2011) and an MA in Cultural Studies from the University of Warsaw (2006). She was artist in residence at IASPIS in Stockholm (2017), KulturKontakt in Vienna (2017), MeetFactory in Prague (2016), National University of Colombia in Bogota (2014), Tate Britain (2011-12), attended the Home Workspace programme in Beirut (2013-14) and was an Artsadmin Bursary recipient in London (2016-17).

The Postcards from Emigration workshop was realised in partnership with Poles Connect. 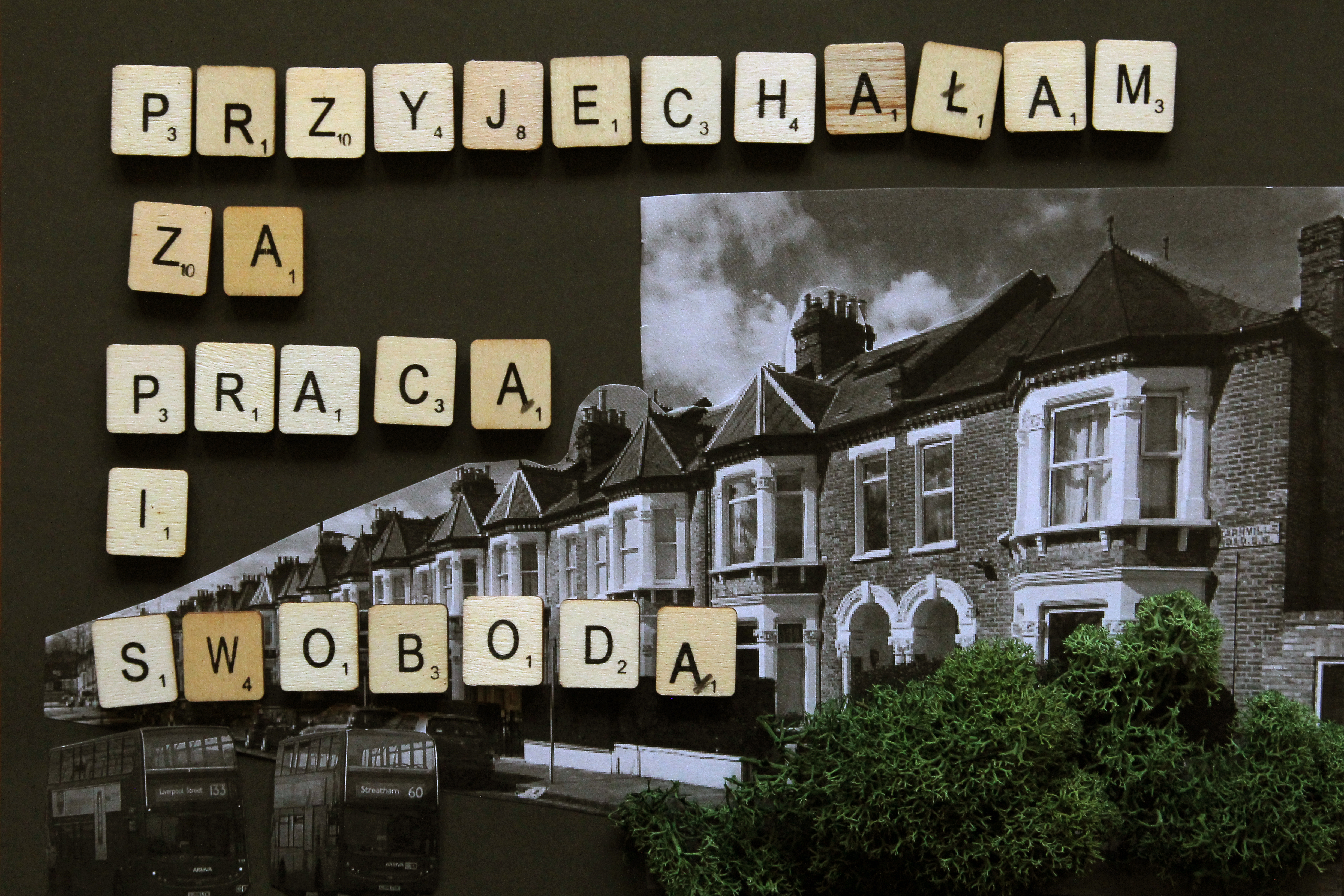 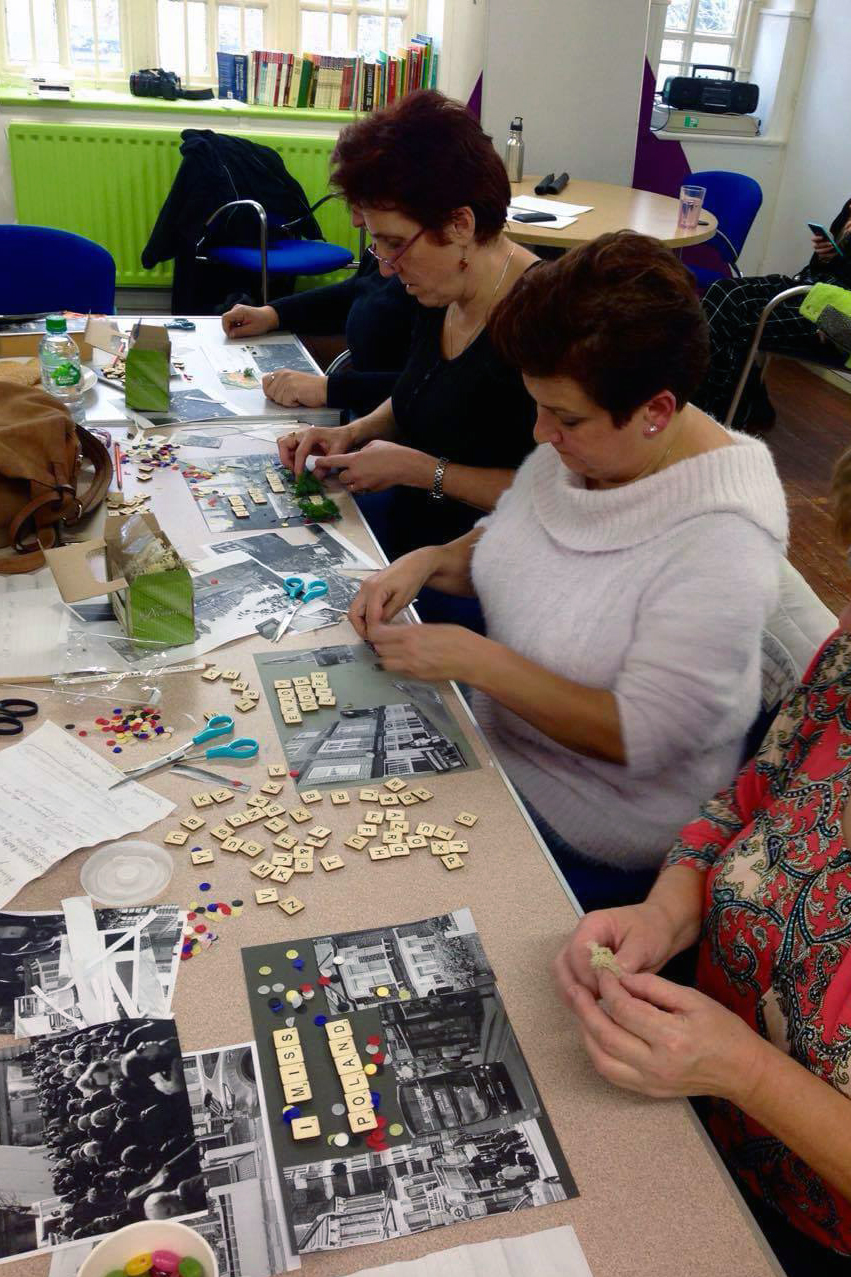 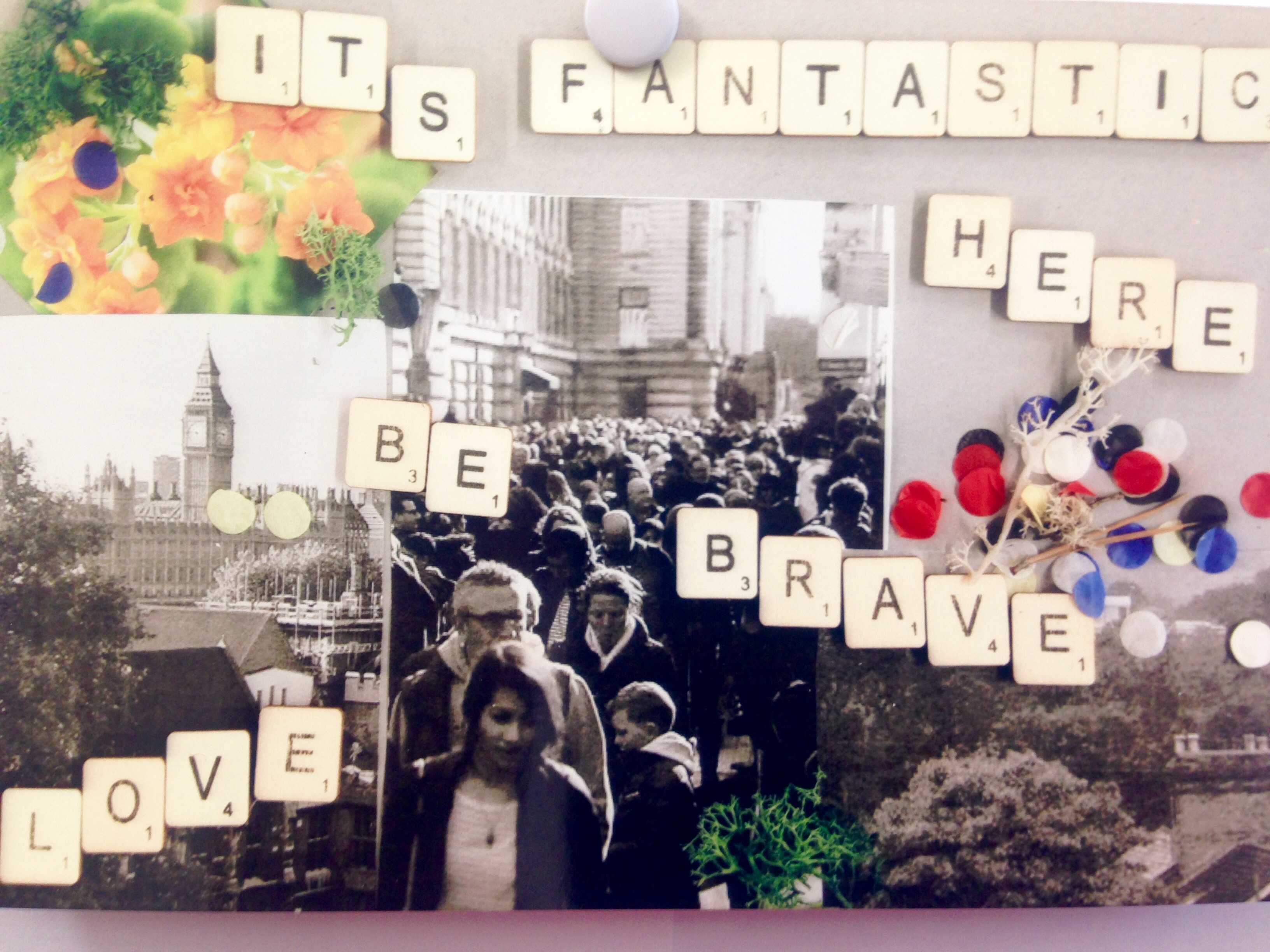 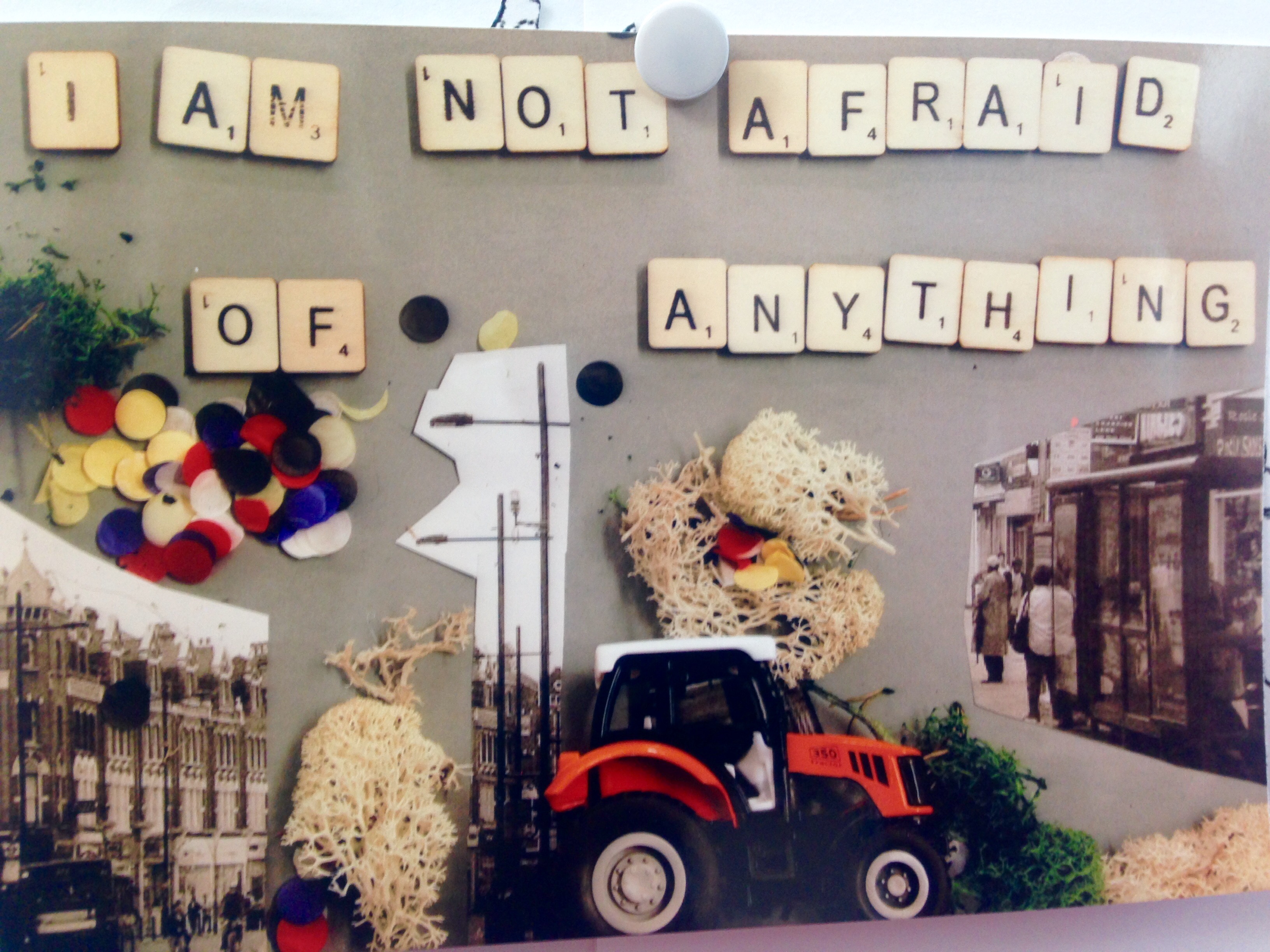 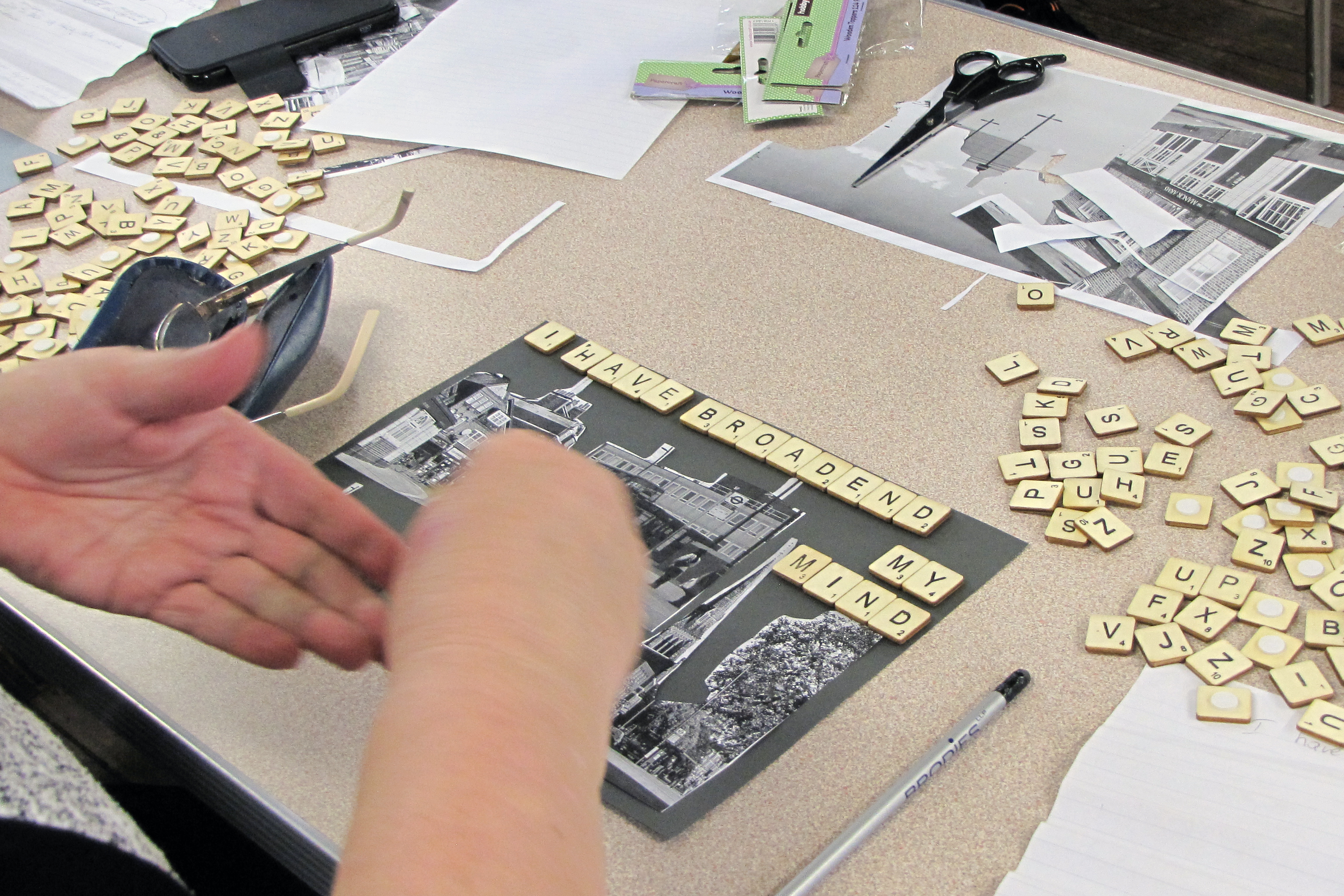 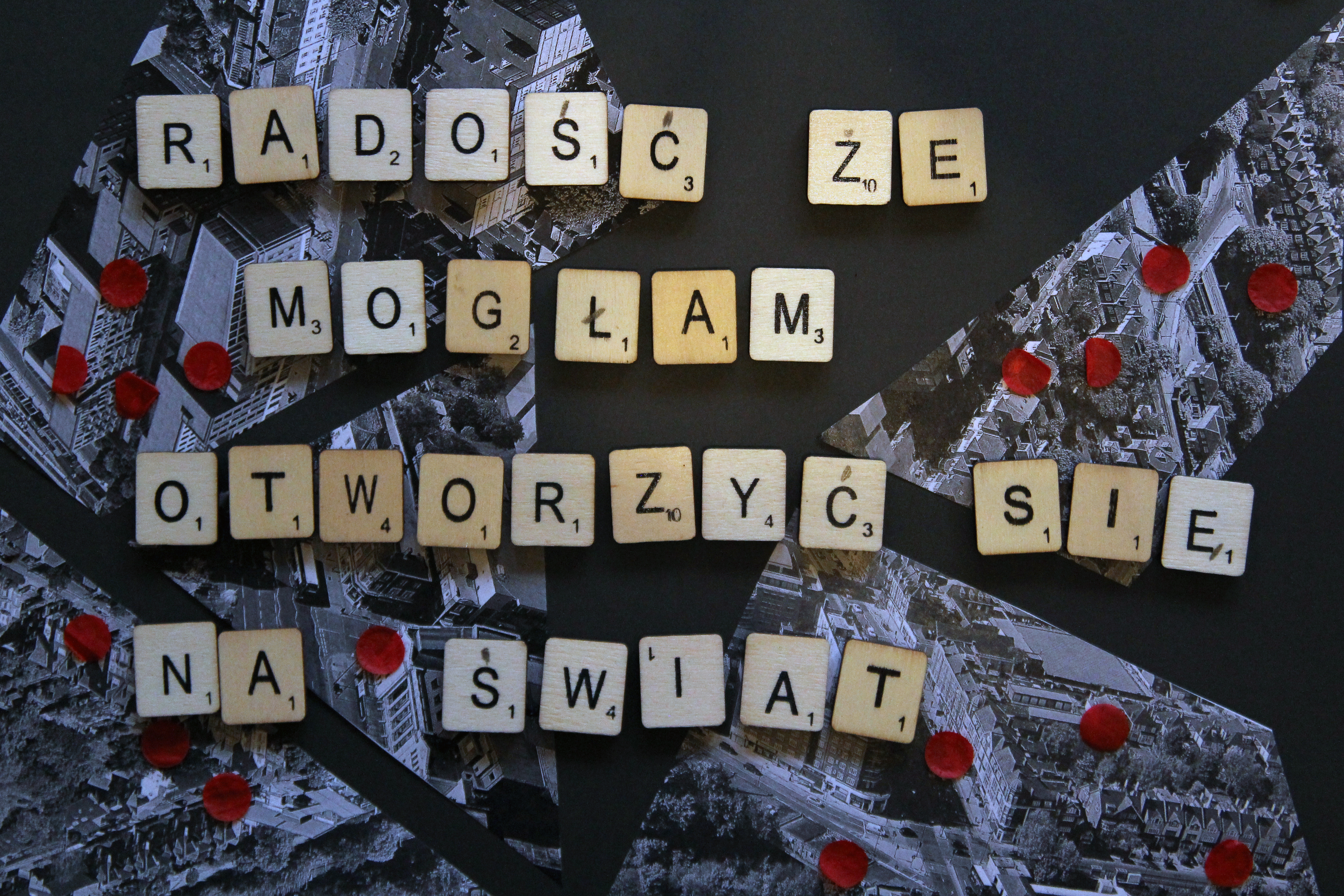 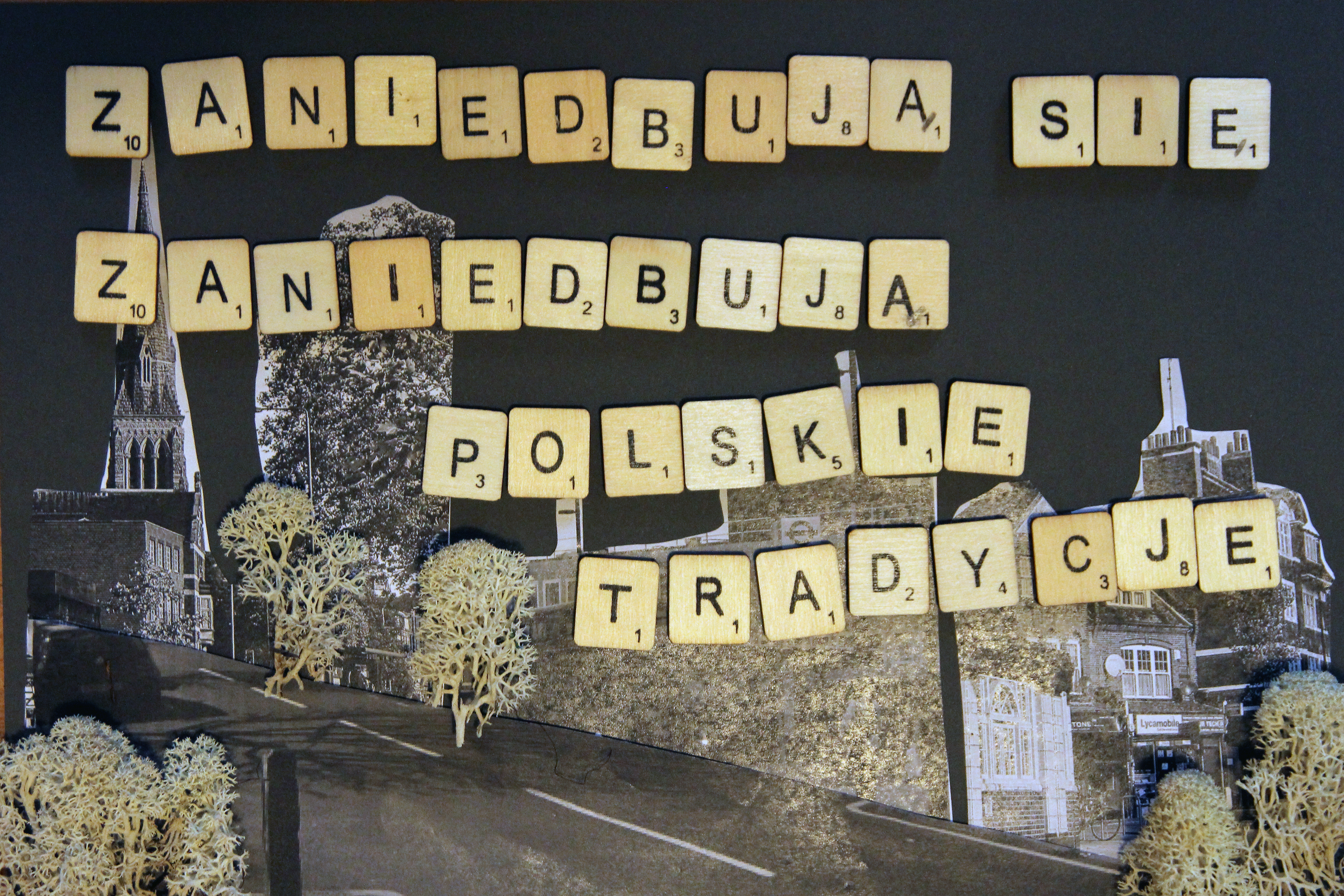