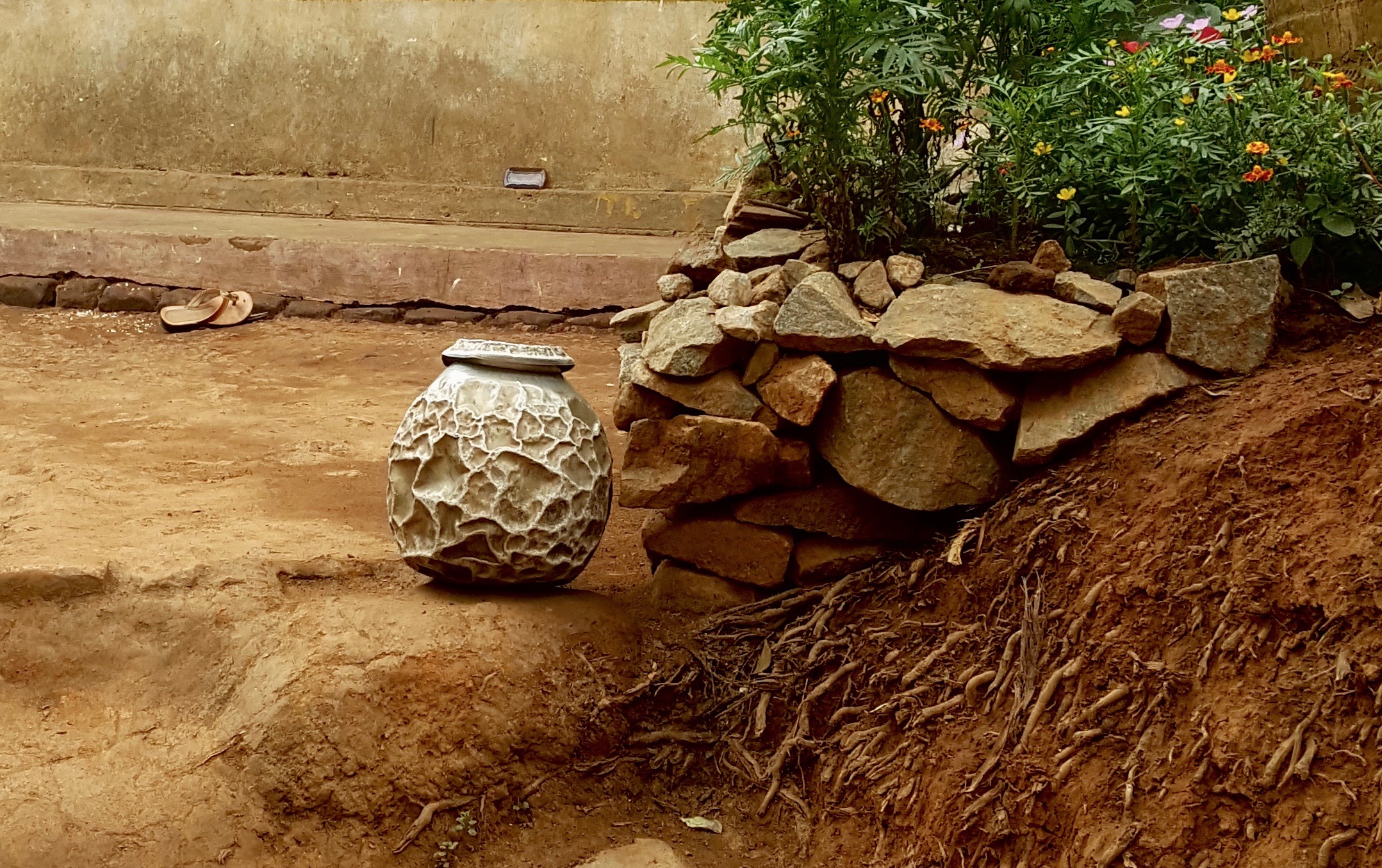 Together with Reflector Gallery, Bern, we've started working on a new project by Karolina Brzuzan that resulted form her research conducted in India.

When Karolina Brzuznan traveled to India, she sought out the Adivasi tribes in the hills of that region; these tribes have suffered intolerable oppression for a long time. One of the tribal groups is referred to as “slaves” insofar as local language etymology can tell us of their social exclusion. Many of these groups are and were hired by colonial invaders, often ending up as extremely poorly paid workers, banished from their home lands to generate new plantations.

The area is typified by colonially valuable plants: including rubber, coffee and tea. The entirety of the regional economy there was geared to supplying Western consumer markets at the expense of local people’s dignity. The landscape there is gripping and awe-inspiring; the fields of tea are permanently irrigated with flowing cascades of water from artificially installed sprays. The smell of blooming coffee spreads across and through the air like perfume.

The project involves making sculptural works drawing from the shape of these disposed wares. The deformed and tattered wares are a symbolically rich testimony to the daily and arduous fate of people living in areas affected by the plunder of land and other mechanisms of exploitation by wo/man of wo/man.

The vase itself, as an object of art, is a deeply meaningful artefact. The ceramic vases were produced by Swiss craftsmen deploying extreme precision; the contradiction between this care and craftsmanship being a material instrument in an exploited and subjugated land abroad is explored as a deep irony.

The artist will add performative actions to these objects.

The project is being realised in partnership with Reflector Gallery, Bern, Switzerland.