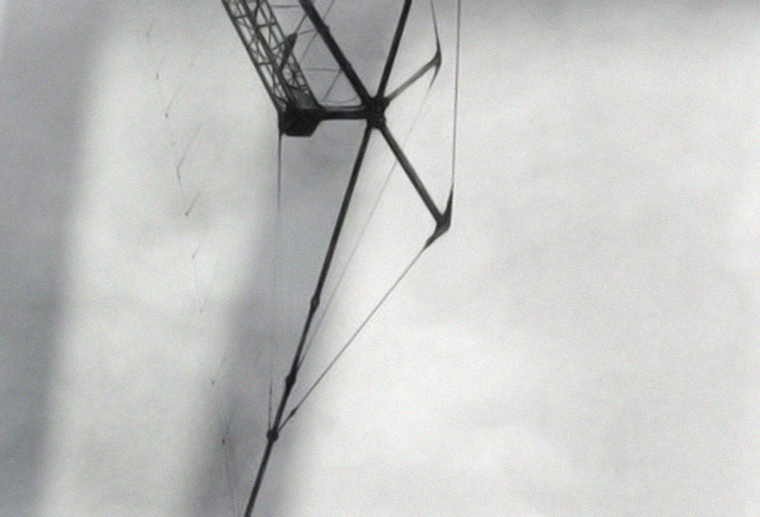 Radio On constitutes the second “chapter” of three in a multi-disciplinary exhibition by artist Sława Harasymowicz. Radio On was initiated at Centrala Gallery in Birmingham in 2015, with a final evocation at the Poetry Library in London in 2016. The project fused biographical accounts, newly commissioned prose and verse and innovative documentary pieces; each chapter of the exhibition has sought to explore significant WWII disasters. The specific event explored in the first chapter – obscured by history’s tendency to include/exclude certain events of emphasis – functioned as a focal point for artistic and expressive dialogue relating to political memory loss and cultural amnesia.

The centrepiece of the exhibition was a sound installation in the (modified) form of a radio broadcast; the reams of information and the tone of the broadcaster were used to convey the brutish and vicious events which took place in a German concentration camp towards the end of the War. To explore the disastrously dehumanising impact(s) of the events, and to build a psychoanalytic theoretical framework for developing a narrative around them, the artist used a recording she made of a live performance in Sigmund Freud’s study at the Freud Museum, North London.

This recording verbally presented an audial collage of testimonials, fictional narratives, poetic verse, scientific research findings, experimental writings and sound distortions; all combined to unpick and interpret the implications of the events for memory making and memory distortion.

The installation at the front of the gallery acted as an echo chamber which absorbed, scattered and contorted the sounds so as to evoke and capture the confusion, chaos and fear which characterised WWII disasters.

The hourly broadcasts emitted alongside the omnipresent sonic landscape formed a pulse-like presence of that fear, that confusion, in the experience of the installation. By drawing from authentic archived recordings and meshing these with synthetic, artist-produced sounds, the overall work highlighted the constant presence of the WWII in collective memories, whilst also signifying the distortions it is subjected to by historiographies.