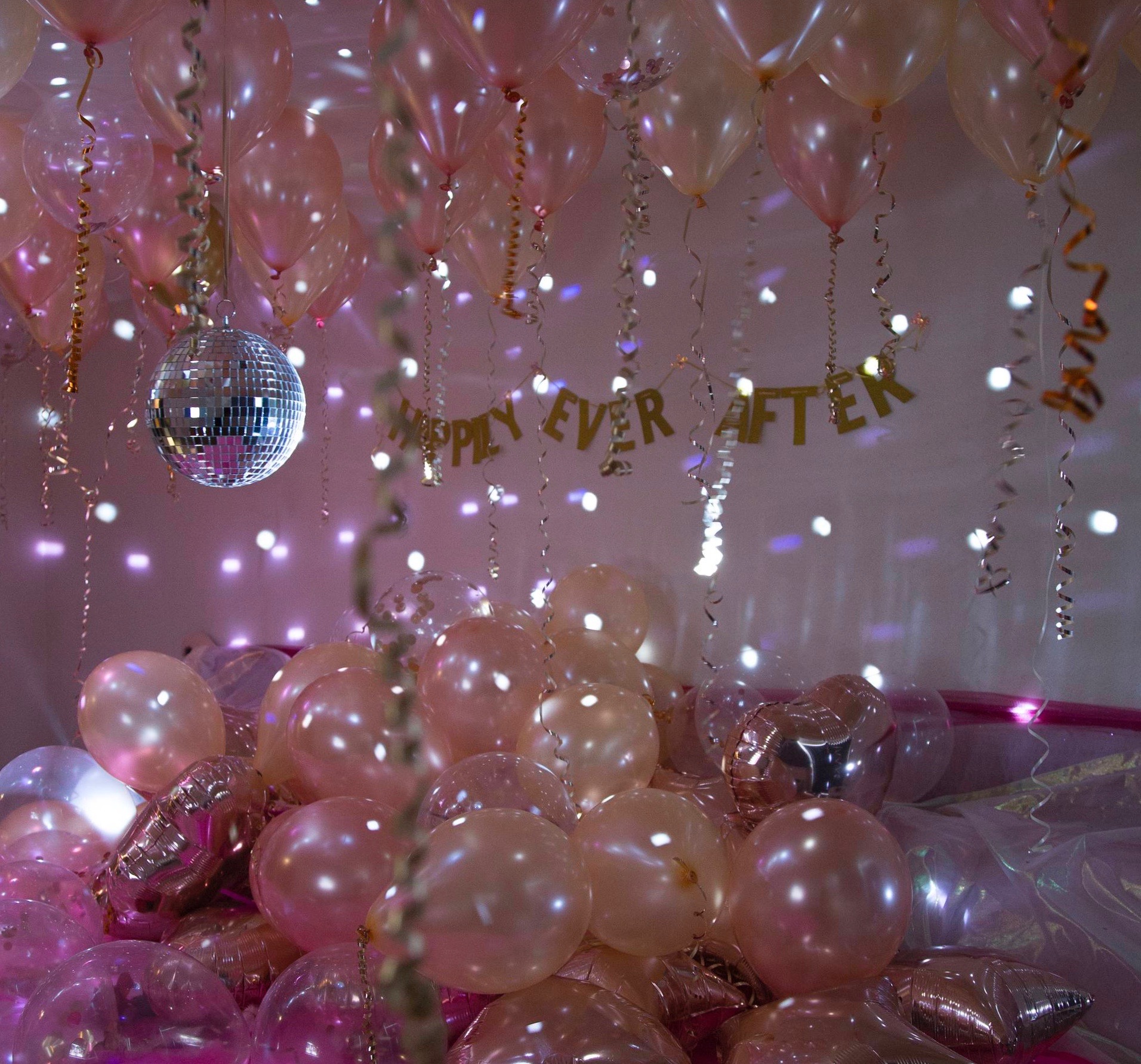 Wish Landscapes was an intimate collage of video, installation, sound pieces, and performance by Katarzyna Perlak. The exhibition explored the relationship between history, ‘national values’ and power structures. It looked into experiences of exhaustion and hope and dealt with the subjects of migration and belonging through the portrayal and representation of stories and experiences and by employing a feminist and queer reading.

Politics and feelings have been a driving force behind the development of Katarzyna’s practice. She’s most influenced by her experiences as a woman, queer, Eastern European as well as an immigrant—themes the artist regularly explores. The starting point for her work often stems from autobiographical experiences, which she then expands into inter-subjective dialogues, tapping into ideas of collective memory, desires and shared vulnerabilities while continuously revisiting hope, affect, helplessness and coping strategies for situations that are personal or of a crisis-political character. The artist’s works have become increasingly engaged with text and semantics. She also investigates the epistemological transference from ‘utopian visions’ to ‘utopian feelings’ and, consequently, the shift from the spatially oriented notions of utopia to those that are time oriented and based in ‘utopian experiences’.

Wish Landscapes took its title from Ernst Bloch’s definition of the relationship between contemporary notions of utopia, hope and horizon. On this occasion, we asked how the contemporary status of utopia is explored, enacted, and contested in critical theory of arts, with a particular interest in the present-day utopian formations influenced by queer (i.e. Jose Esteban Munoz), feminist (i.e. Sara Ahmed) and post-colonial thinkers (i.e. Fred Moten).

Happily Ever After (2019), 20 min.  The video is a documentation of a performative work, a wedding, that was commissioned by Arts Territory as a part of The Illusion of Return project. A performative, fictional lesbian wedding that was exercising utopian strategies for ‘world imagining’ and ‘world building’. During her residency in Wrocław, Poland, Katarzyna looked closely into local wedding customs and organised as well as filmed a traditional Polish wedding. Playfully twisting the quite conservative reality in her home country, she created a utopian (for her) reality in which the wedding was to celebrate the marriage of two women (this is currently forbidden in Poland). The performative wedding party of Katarzyna Perlak was a kind of collective performance. The wedding—an event—a spectacle, sympathetic, a parade full of joyous pomp, during which various identities, costumes and attitudes manifest, was not devoid of tensions, conflicts and social conventions encountering radical ideas. The performance referred to folk connotations, migratory experiences and the tradition of celebrating joy ‘over the new way of life’. The wedding in this work became a storytelling vehicle that was shaped by dialogues of embodied encounters, socio-political visual codes and transient spaces.

Vulnerable (2017), a sound piece presented as an installation, is a collection of 142 exchanges with participants who told the artist how to pronounce ‘vulnerable’ properly. The work reflected upon the relationship between language, power structures, social mobility and vulnerability.

Tighten Throat and Butterflies(2017), a durational performance during which the artist served an ‘Everything will be fine’ cake. Audiences were invited (one by one) to make a wish and blow out the candle. The work created a space in which wishes could be remembered/identified and hope generated.

Supported by the Adam Mickiewicz Institute