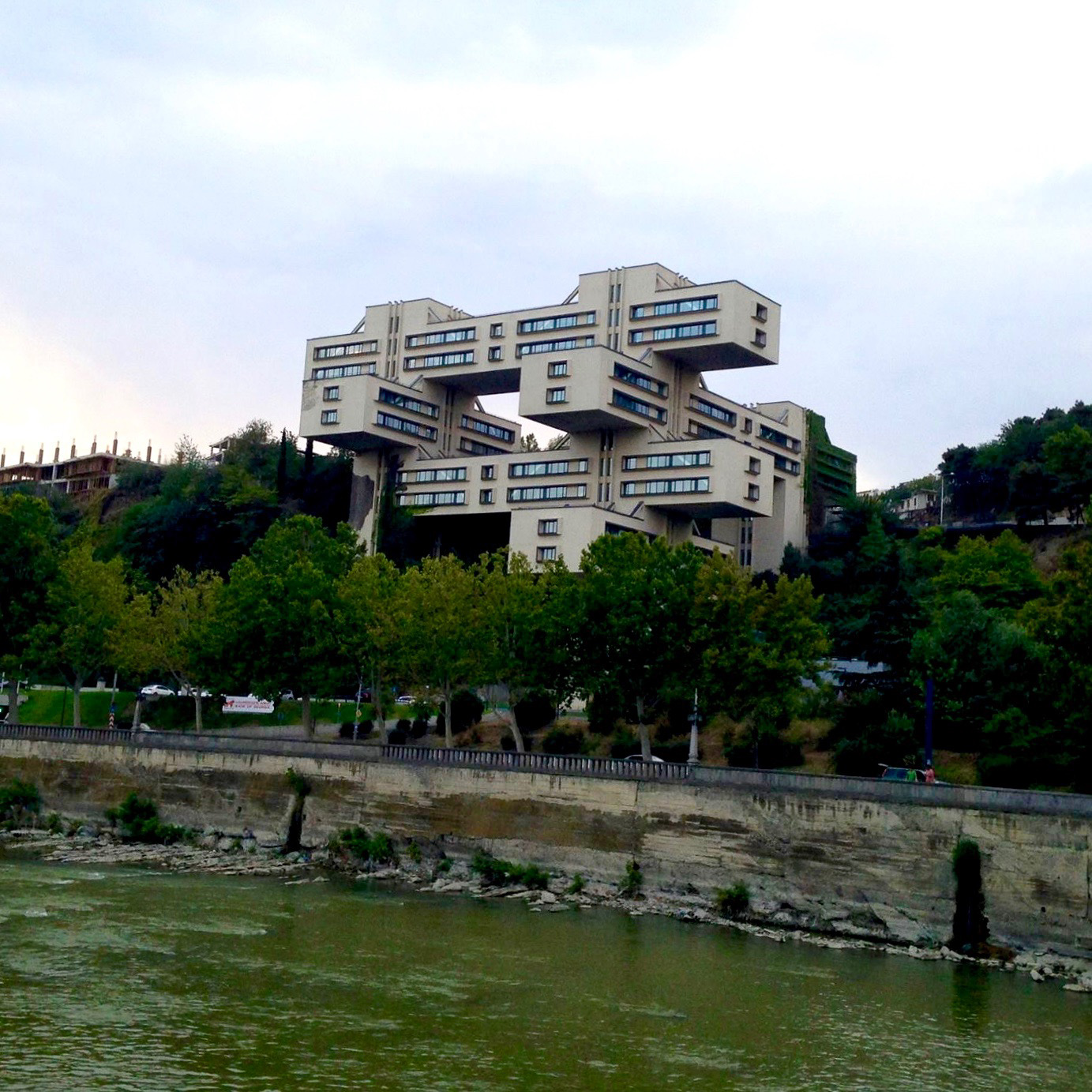 With support from an ECF Step Beyond Travel Grant, and in collaboration with Europe House Georgia in Tbilisi and Yarat Contemporary Art Space in Baku, Arts Territory traveled to Georgia and Azerbaijan to research the local cultural and music scenes in preparation for its project Foreignness of Sound.

The aim of Foreignness of Sound was to examine the relationship between language, sound and the concepts of interpersonal and international communication, in the context of the multiplicity of languages and identities in the region of the Caucasus - home to one of the highest concentrations of indigenous dialects in the world.

Conducting curatorial research allowed AT to develop and finalise the Foreignness of Sound project, the results of which were presented later in the year in London. The project took form as a series of events including performances, lectures, workshops and installations. 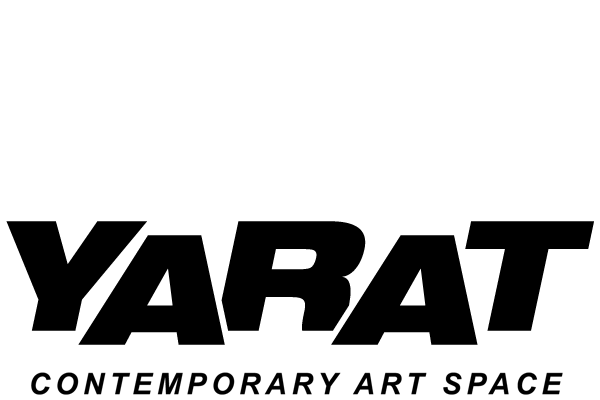 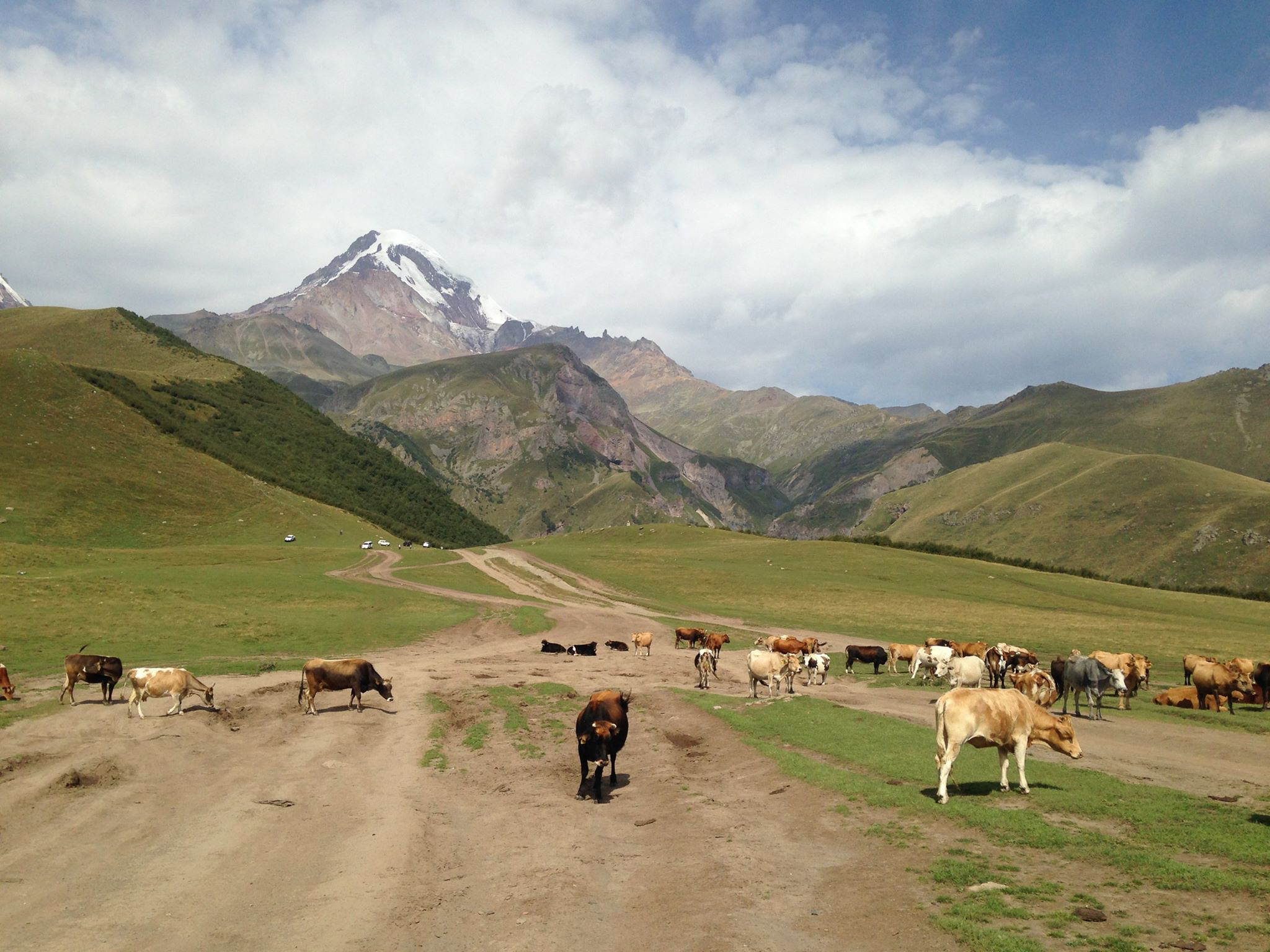 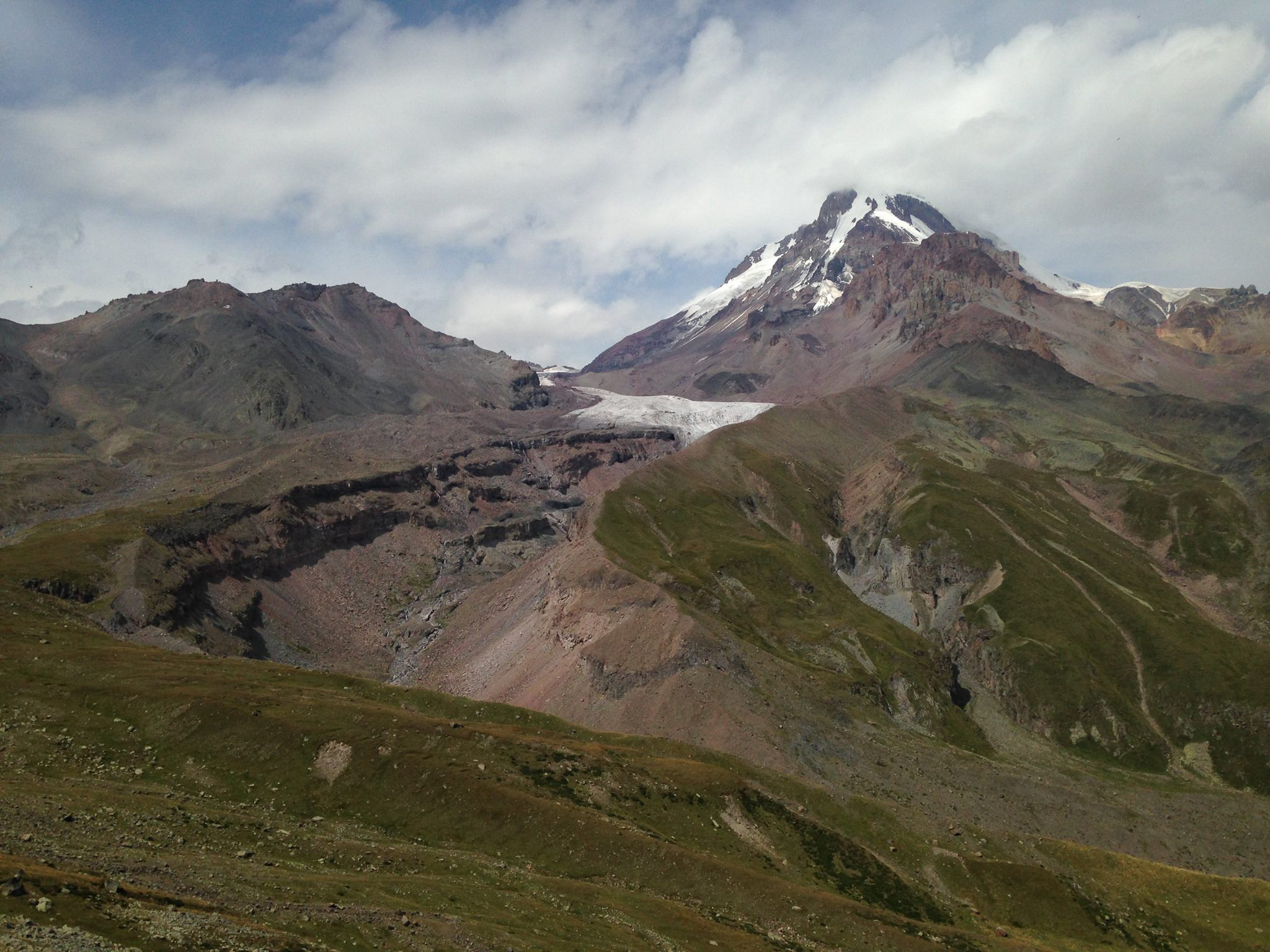