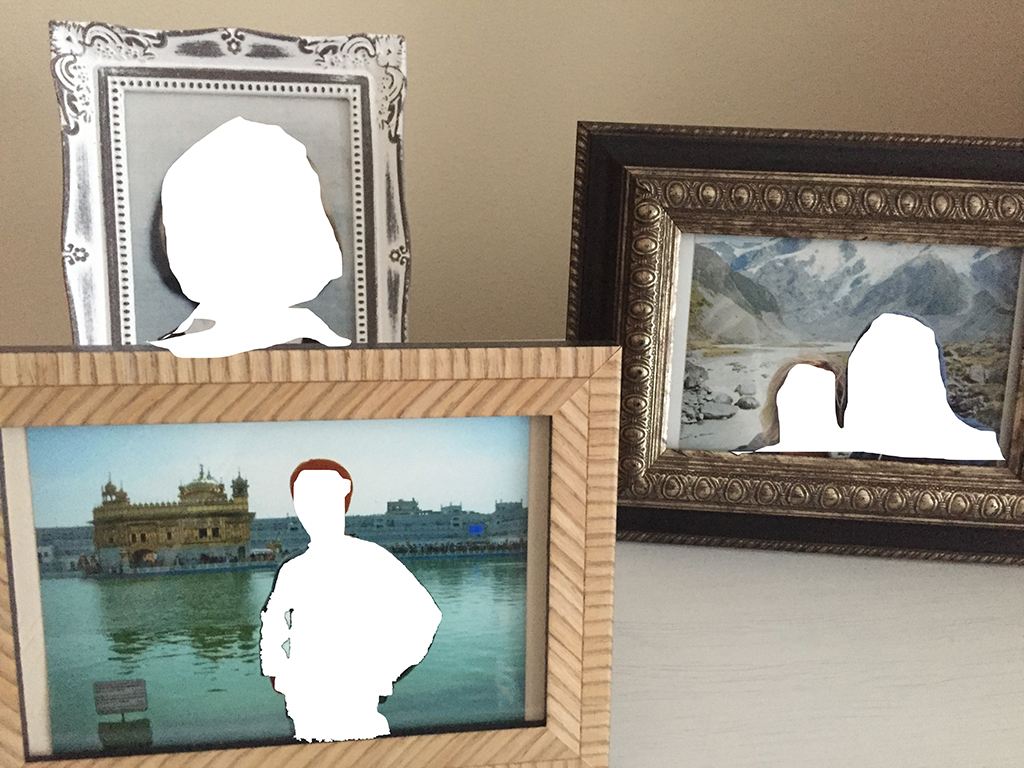 Between Myth and Cosmopolitanism – The Illusion of Return

Between Myth and Cosmopolitanism – The Illusion of Return
by Sunil Shah, Summer 2019

It is probably fair to say in Britain over the past decade, we have all witnessed the encroaching defence of Britishness or more specifically, Englishness. In the lead up to and beyond the Brexit referendum and from the austerity due to the banking crisis and strong anti-immigration sentiment nationwide, there has been enough cause to stir growing nationalist fervour backed up by a resentment in factors that have pushed public services to ‘breaking point’ as well as fuelled the fear of the outsiders. Europeans, refugees, Muslims, terrorists and all manner of “foreigners” have been seen to arrive on these shores to exploit the welfare system and the economy, stripping the nation of its resources and national identity. The EU has been seen to be ignorant of the problems faced on this island, levelling laws in its own interests and holding the threat of an open door to nations far removed from a Western European sensibility. Of course, this is the dubious, xenophobic context that instils a yearning for and evocation of a quintessential England or Great Britain. Of course, an illusion and a popular myth.

In light of this hostility towards anyone or anything that does not fit the idyllic notion of this green and pleasant land, for those on the receiving end of this ideology, there is a growing desire for another kind of retreat. One that returns back to the community, to the homeland or to some psychological substitute. With the collapse of the British Empire and since the Windrush generation, this nation has seen spells of migration from the ex-colonies that have made the UK their home and it has not been an easy ride for them. Working hard against a backdrop of daily racial slurs, institutional racism and even race riots, they have created strong, resilient communities who have integrated, assimilated and created their own place and identity in British society. More recent arrivals, despite being white-skinned have nevertheless faced similar levels of prejudice and discrimination, in some cases even from those previously settled migrants. For those from Central or Eastern Europe, there has also been a desire to return home. Yet, this return is complicated by a cosmopolitanism that is missing at home, where neo-liberal or leftist values are scarce or absent. The return is to a place one no longer recognises.

What is apparent is that in the current milieu, regardless of heritage, there is growing, illusory return that beckons. Right now, some kind of return is almost a universal sentiment. Therefore, the return to a pre-existing time or place might appeal to a greater or lesser extent to all members of our society. It is in this context, that the Arts Territory commission The Illusion of Return is staged. The artists involved, all from Poland, have in the course of this project considered and deliberated over the idea of a return home, both physically and in symbolic terms. This has been a complex proposition and what art practice allows, for each, is a space in which to play out the forces and factors that apply, oppose, contradict and complicate.

The subject position of belonging is strangely never rooted or fixed. Perhaps that is the biggest illusion in this respect. It seems that attempting to be located is a precarious endeavour, especially when one’s sense of home becomes remote or is transitionary. If home becomes distant or lost completely then one’s existence is tinged with an underlying anxiety of belonging and hence, contributes to a loss of social worth. If we consider home as the womb-like environment where one is protected, lovingly nurtured and secure, then the modern world in the global terms of Benedict Anderson’s imagined communities or in Homi Bhabha’s hybridity of identity across diasporic conditions forms states of inner conflict. What cosmopolitanism provides is a shared understanding of cultural richness and a celebration of difference regardless of where one is from. However, it is the metropolis that fosters such conditions, the peripheries and provincial places, much less so. Therefore, it is left to online connectivity to help co-join this sense of shared mental cosmopolitan space outside of geo-location. Perhaps it is the shared sense of unbelonging in which we can find a sense of community without the need for reverting back to pre-global, national identifications that are becoming more and more myth-like.