The title of this project was taken from the Joseph Kosuth essay 'The Artist as Anthropologist', in which Kosuth describes how an artist, as opposed to a disengaged scientist/anthropologist, has the ability to not only be immersed in a culture, but to affect it.

Some of Polish artist Alicja Dobrucka’s resultant works form part of her long-term research project entitled “Culture Translated”, in which she explores the cross-cultural dialogue between the traditional forms of folk art and craft from different countries around the world. Finnish painter Juhani Tuominen investigated the connections between Turkish and Lappish traditions, his work drawing inspiration from his personal encounters with Turkish culture.

Juhani and Alicja carried out research on traditional arts and craftsmen in Sivas for 2 months, starting from January 2014. This local education led Juhani to create paintings inspired by the interiors of the tombs; while Alicja examined Sivas' traditional crafts of knife making, silver works, baglama (an instrument with three double strings) making, gilding and more, creating multi-disciplined art works as a result of her collaborations with locals.

These works were showcased in a touring exhibition, shown throughout March-June 2014 in Sivas, Turkey; London, UK; and Rovaniemi, Finland.

This project was part of a TANDEM Turkey-EU exchange programme. 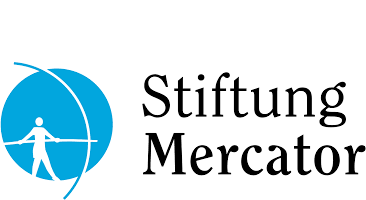 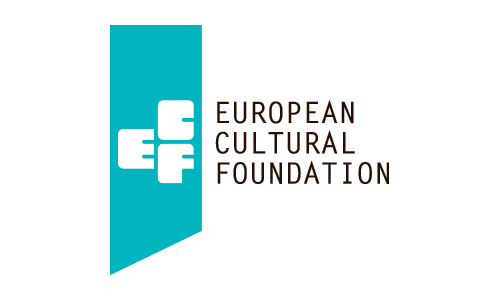