Arts Territory was delighted to announce the seventh iteration of JEMP—a nine-day festival of Polish contemporary, electronic and experimental music, which took place at the Swiss Church, Covent Garden, London and  commenced on 12 December 2019.

Under the title ‘Mechanical’, the five participating artists responded through musical composition to the utopian aspirations embodied in Polish Constructivist art, examining its emphasis on geometrical form and modern technology allied with ideal harmonies and a vision to create socially orientated abstract art.

The festival presented specially commissioned works by the Polish artists Zorka Wollny, Wojtek Blecharz, Konrad Smoleński, and one by the London-based sound artist Ben McDonnell as well as the British choral group, Vocal Constructivists. As a composer, Blecharz premiered a new composition of particular importance; additionally, it was the first time this music had been performed in London.

Curated by Kasia Sobucka, the programme explored theories of Unism, Composing Space, Calculating Space-Time Rhythms and Functionalism; a sonic discourse that included performances that transformed architectural plans and sculptures into musical compositions via voice and electronics. These were participatory concerts looking at rhythm in sculpture and architecture, also including site-specific installations and performances.

As with earlier festivals, the performances were accompanied by an extensive programme of workshops, open rehearsals, talks, and lectures, all of which had been devised in partnership with The Courtauld Institute. The event brought together some of Poland’s most exciting visual/sound artists and composers and connected them with local researchers, academics, architects and a choir.

For more information on the programme, please visit: jempfestival.com 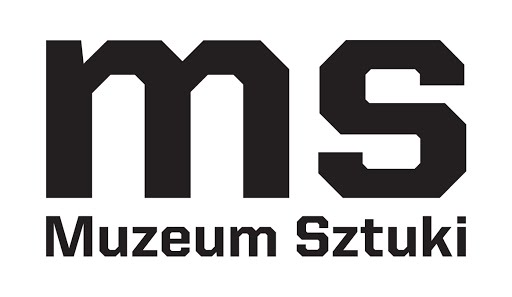