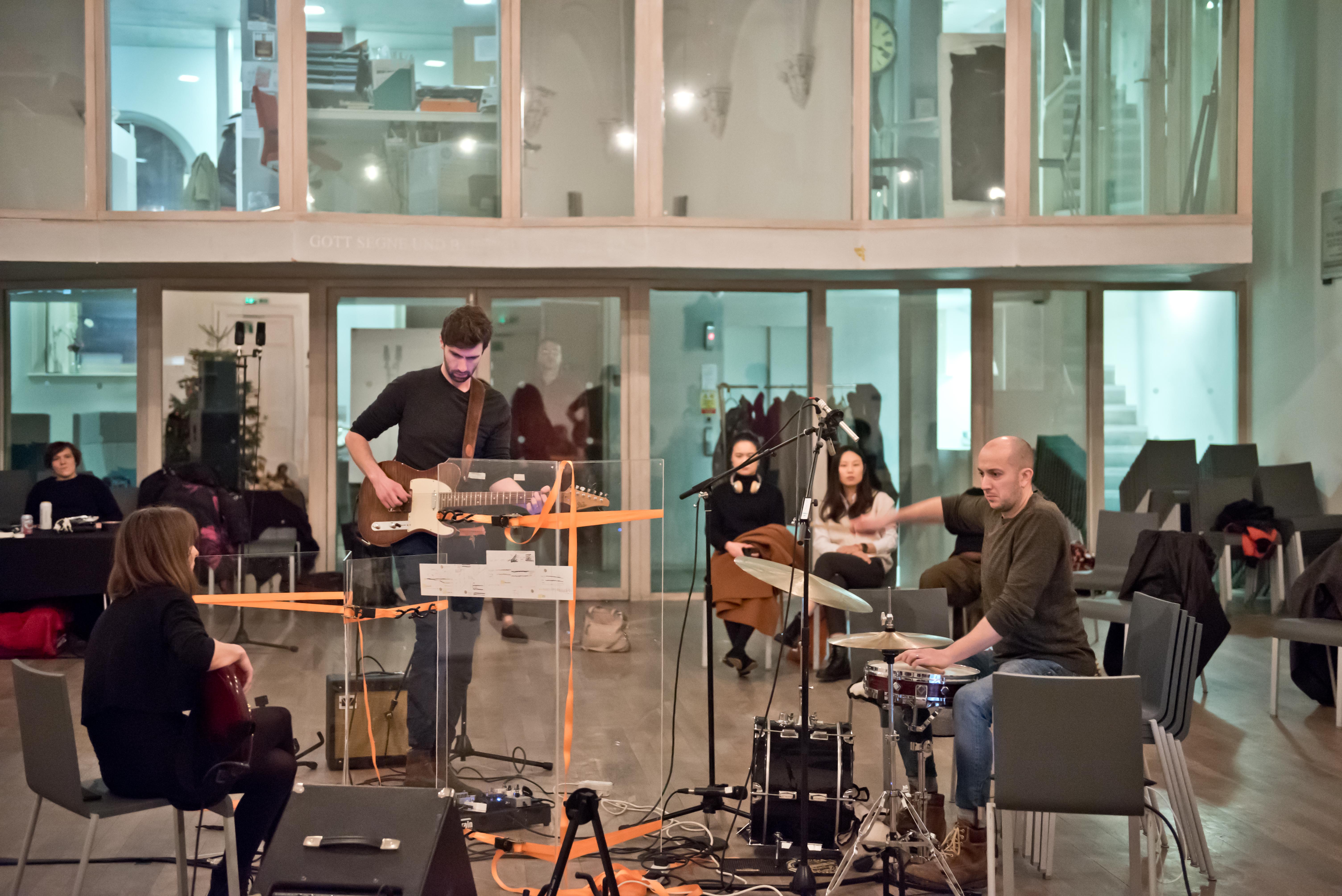 An immersive piece of music for tone generators, drum kit, guitar and electric bass. Modest Proposals was written for the JEMP Festival making use of a blend of improvisation and written material utilizing graphic scores to consider how musicians can work together within a fixed structure.

Ben’s last work, The Sound We Inhabit, was based around the dissonance between his desire for quick, responsive and temporary architectures and the need for long-term stability and support. Focusing on sound and music as a form that is both inhabitable but inherently amorphous and temporary, the work was context contingent. The space it is performed in influences note choices, pitch interaction, and duration.

Modest Proposals works along similar themes, but it instead considers sound as a temporal sculpture, reacting to the space it is performed in but also to the formal properties of sound itself. During the event, two tone generators played pitches that interacted and caused ‘beating’; the audible pulse created by sound waves hitting each other in the space. The drummer took this beating as a pulse and used it to stimulate a series of improvisations with the ensemble. An important aspect of the work were the installation elements that Ben incorporated into the piece; these took on the form of large scale temporary structures that helped tune the space, stools, music stands and other support structures for the performers and graphic scores used to communicate the work to the musicians.

Modest Proposals is site contingent and for this event, responded to the resonant space of the Swiss Church.

Ben graduated with a master’s degree in Photography from the Royal College of Art in 2017; his undergraduate degree was Jazz Composition and Performance from the Leeds College of Music. His studio is in South East London, UK. His work utilizes photography, sound and sculpture to raise questions around stability, support, and structure. He draws inspiration from sound, music and the built environment.
Ben was recently selected for the Chisenhale Studio Residency in 2019 and by Outset Contemporary Art Fund for a residency in Vancouver, which was supported by the British Council and Vancouver Biennale. In 2018, he completed a studio residency and exhibition with PADA in Lisbon, Portugal and was commissioned to make new works for Concealer, part of the Peckham 24 Photography Festival. His work has been shown internationally and is held in public and private collections. Ben is lecturer in Photography at Manchester Metropolitan University. 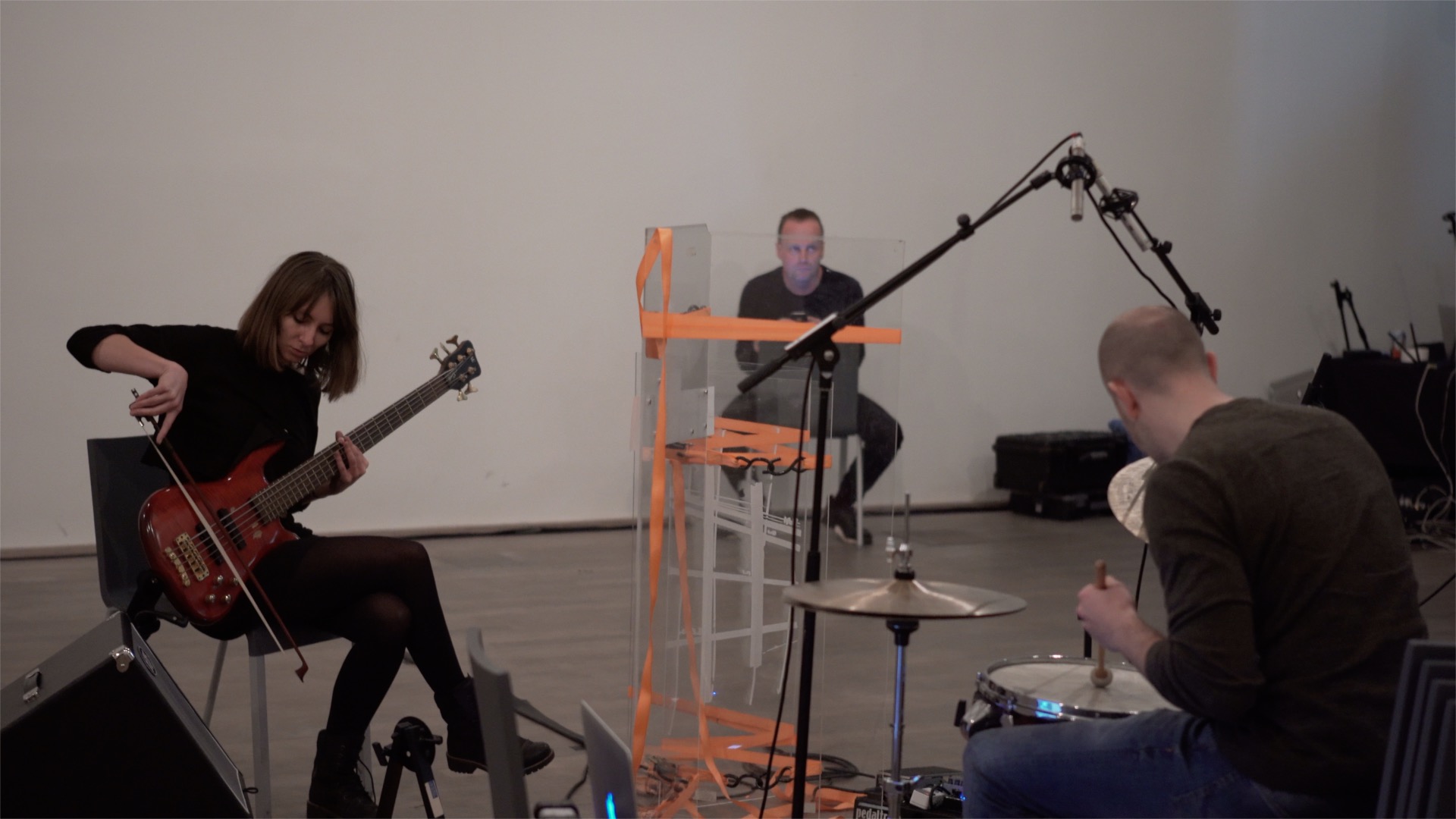 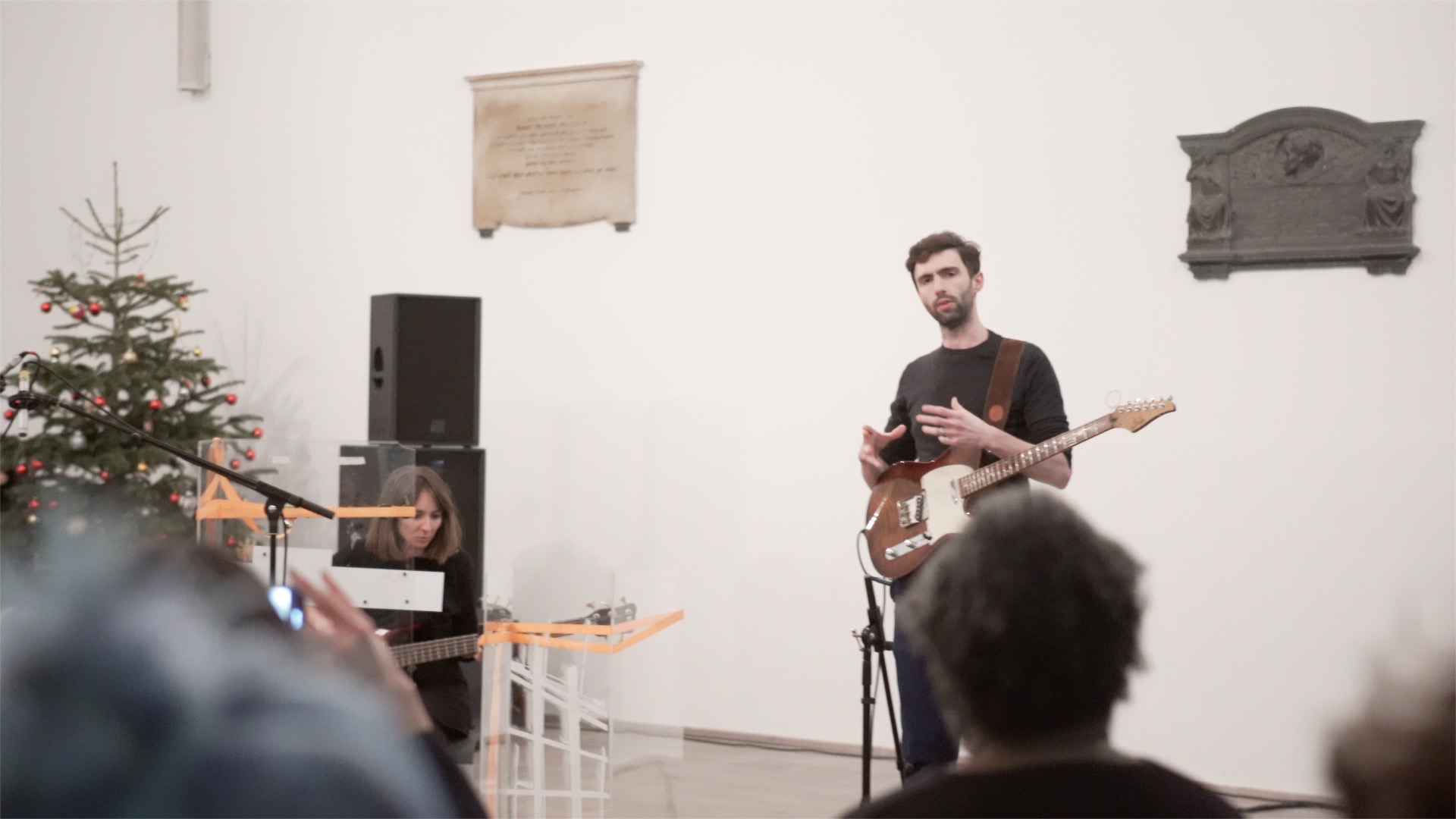 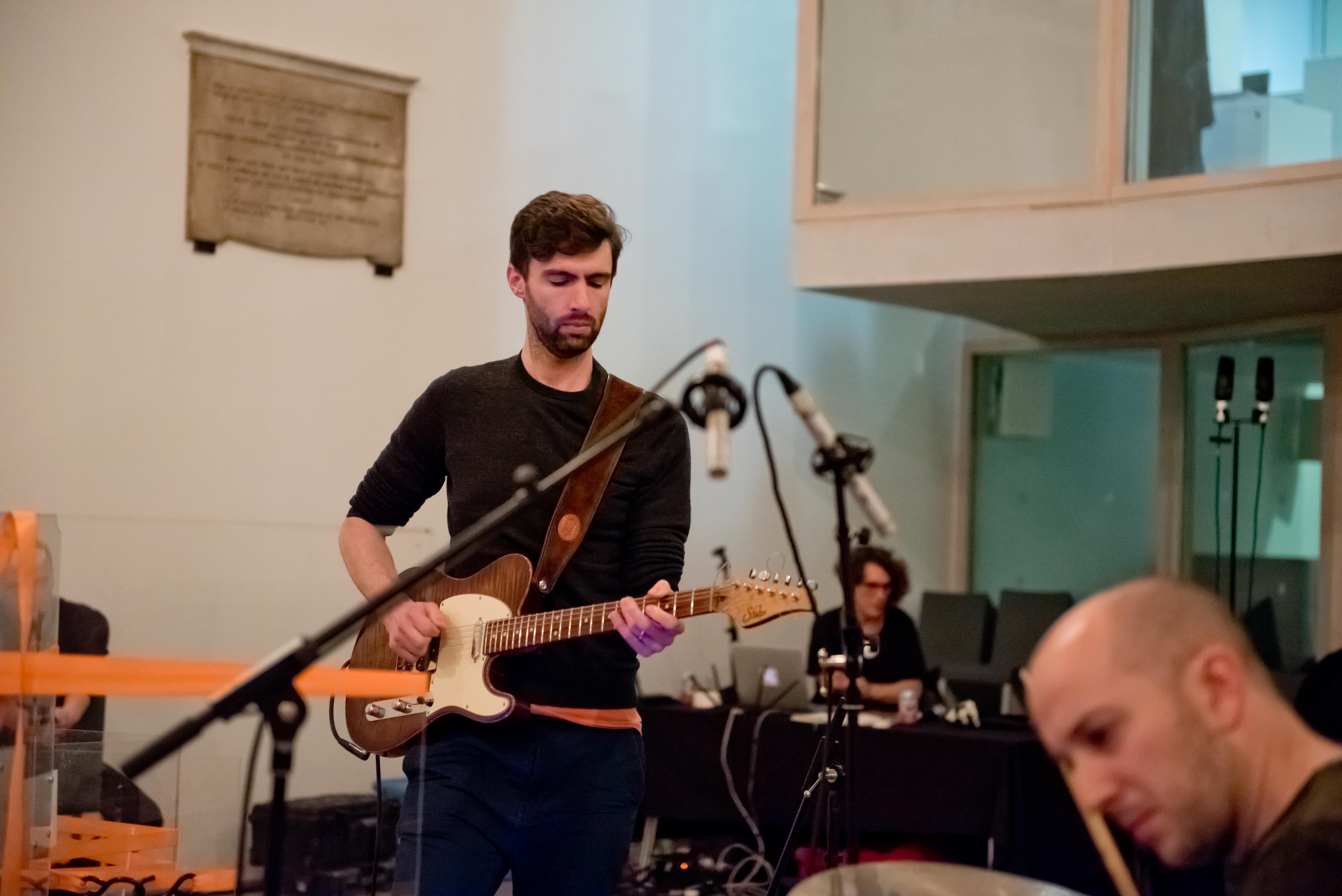 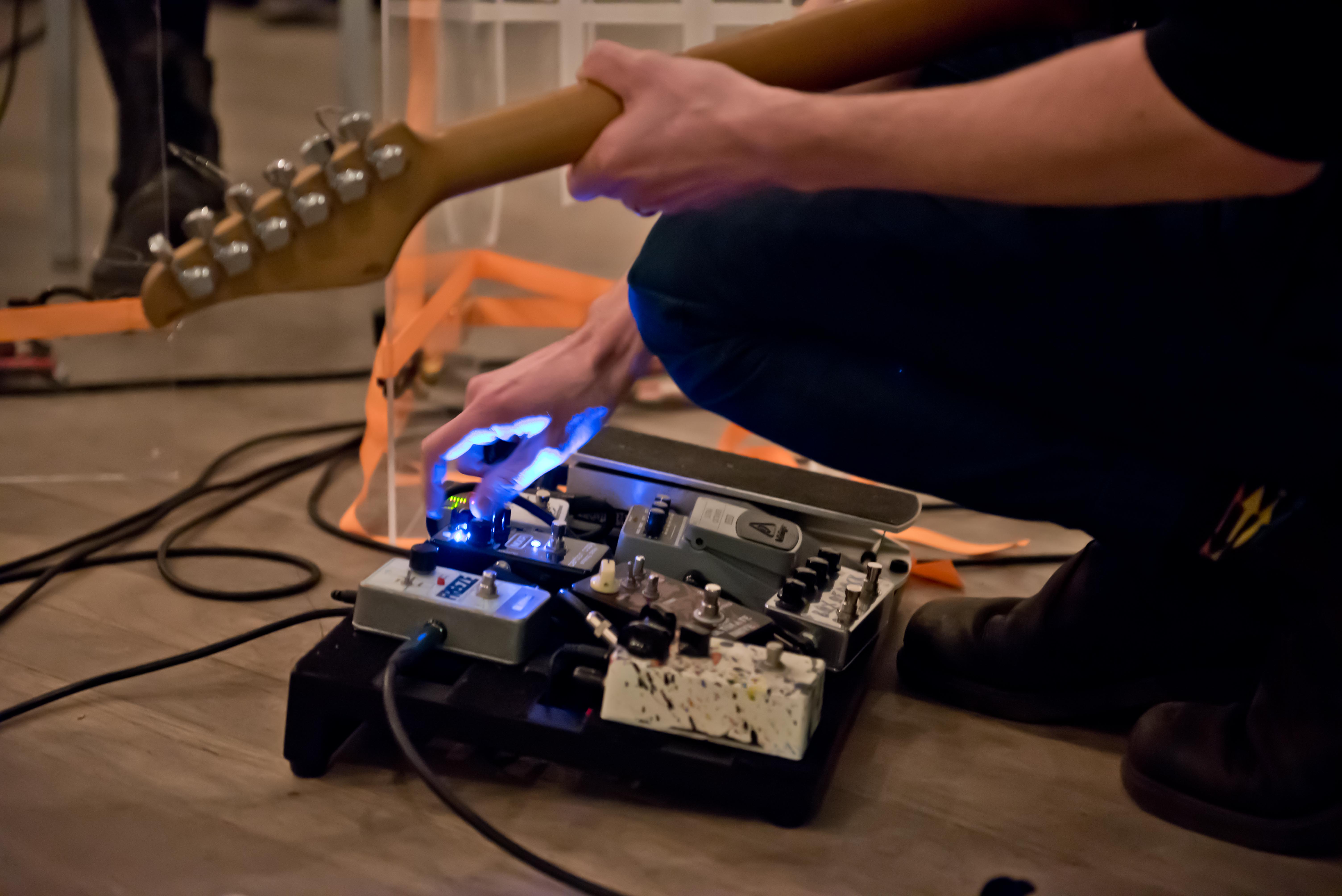 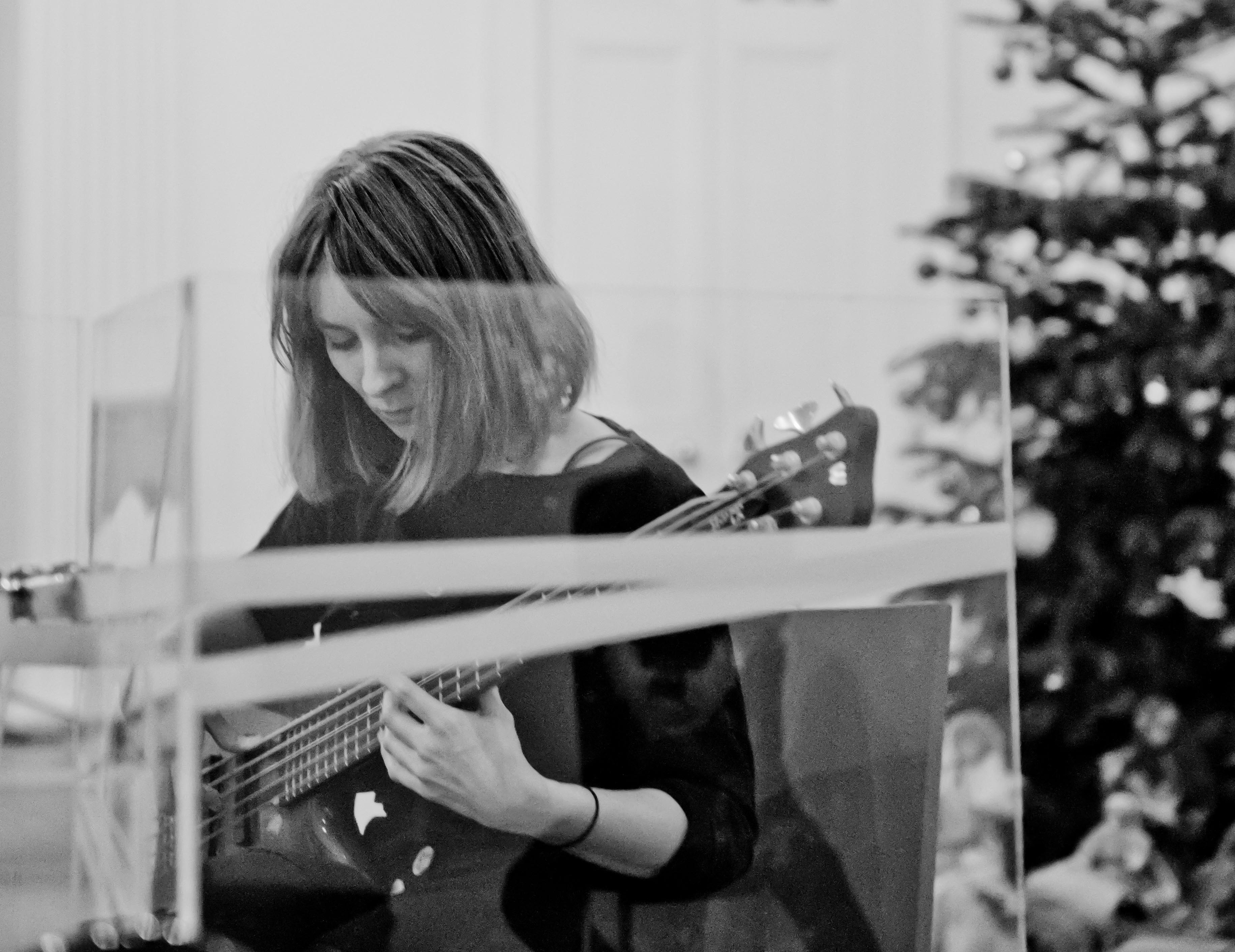 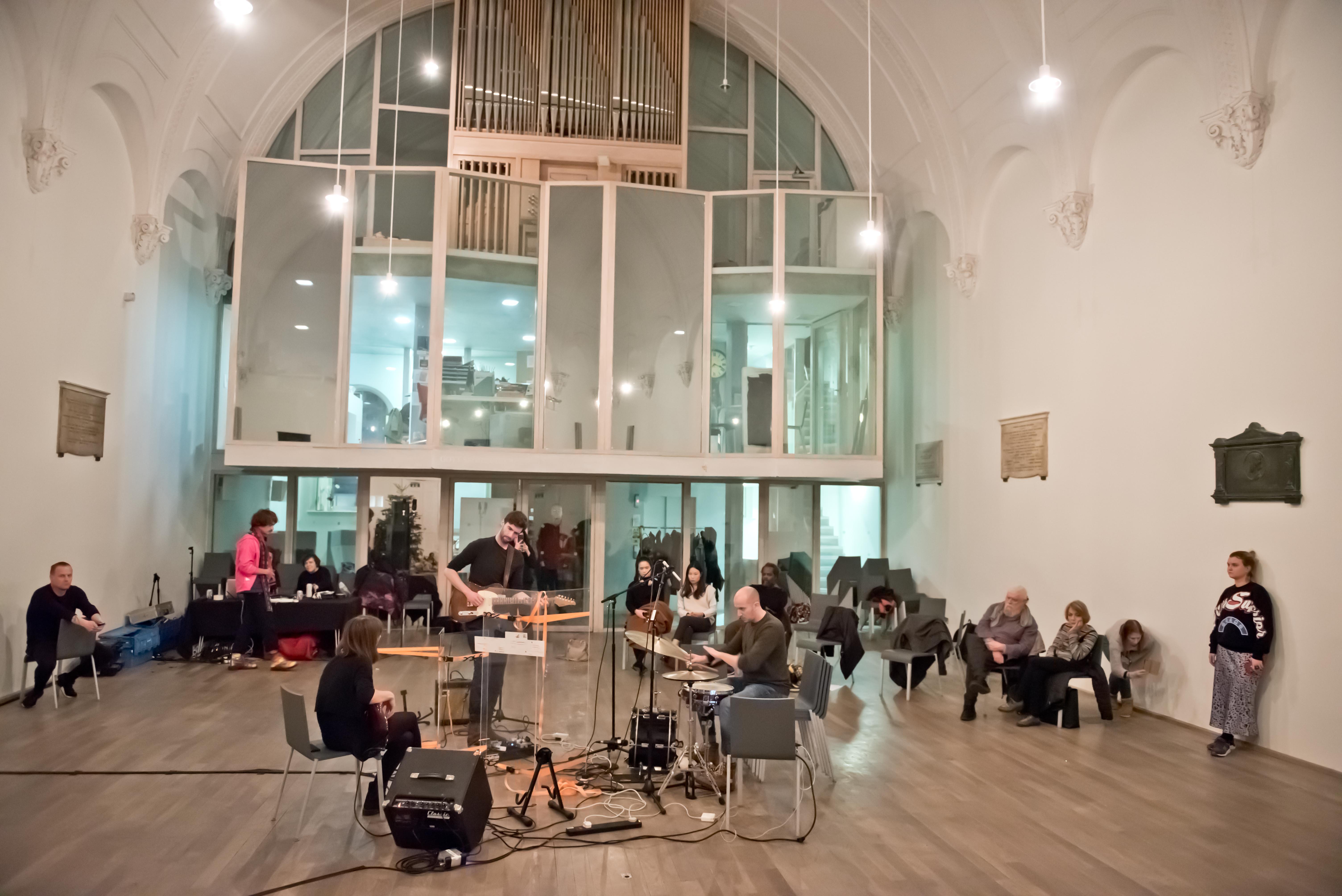