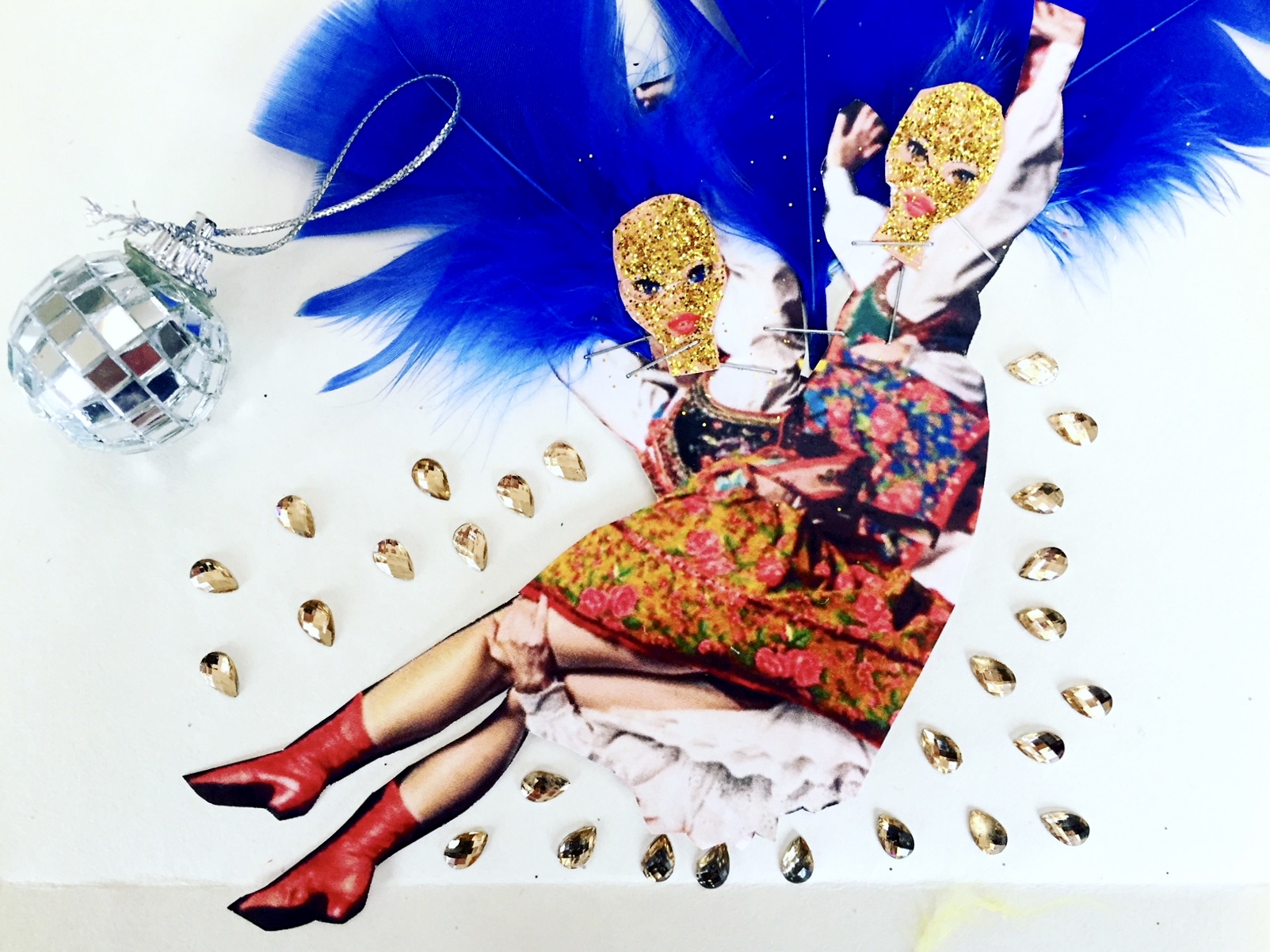 Folk, Love and Utopia constituted a workshop which investigated the relationship between history, ‘national values’ and power structures. Participants revisited and reiterated Eastern European folk traditions, employing feminist and queer readings to rewrite those traditions using queer narratives which were formerly sequestered from celebrated norms. This workshop problematised the ways in which history and normative tradition are written, reified, represented and reproduced in an exclusory way which alienates some minority groups. The workshop participants and the audiences were encouraged to consider (and actively challenge) history as a set of discursive interlocuters which exclude and are regenerative of stabilised and simplified notions of “the normal”; in reiterating these histories, the workshop presented them as in reality being comprised from overlapping and contesting narratives, saturated in power distortions.

The workshop redefined and, in a sense, recapitulated queerness in Eastern Europe, questioning and reappraising the notion that it is historically nascent and the proposition that it is a culturally contextual phenomenon of Western Europe. The plausible contention that queerness had a historical-geographical tradition of its own in Eastern European societies emerged during the session. By (re)positioning queer narratives into the East European folk traditions, the workshop sought to acknowledge its actual presence in the history/histories of this region.

Collages – a medium often used in feminist and queer aesthetics because it offers a chaotic and fracturing opportunity for creative practitioners to deconstruct and then recreate conventional representations of gender and sexuality – were collaboratively produced as artistic outcomes of the workshop. The participants were invited to create collages using imagery drawn from folklore intermeshed with pop-contemporary images drawn from queer aesthetics and personal experience pertaining to gender/sexuality. Polish and other Eastern European members of the LGBTQ community were invited to share their queer diaspora experiences; the workshop essentially “queerised” the folk histories, enmeshing the two into a new, playful yet politically resonant narrative of sexual and gender identities in Eastern Europe.

The project was supported by the Polish Ministry of Culture and National Heritage via its Scholarship Programme. 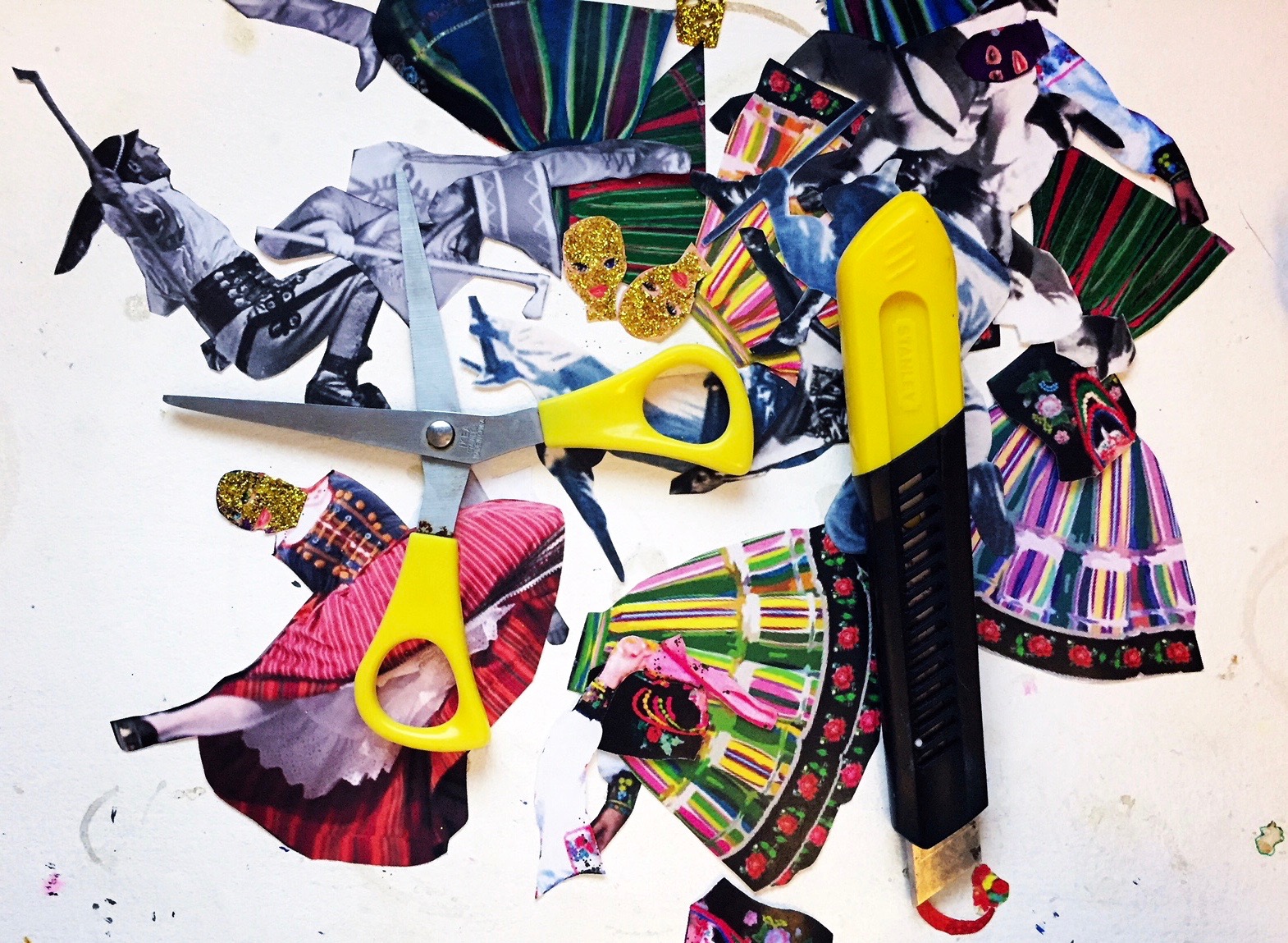 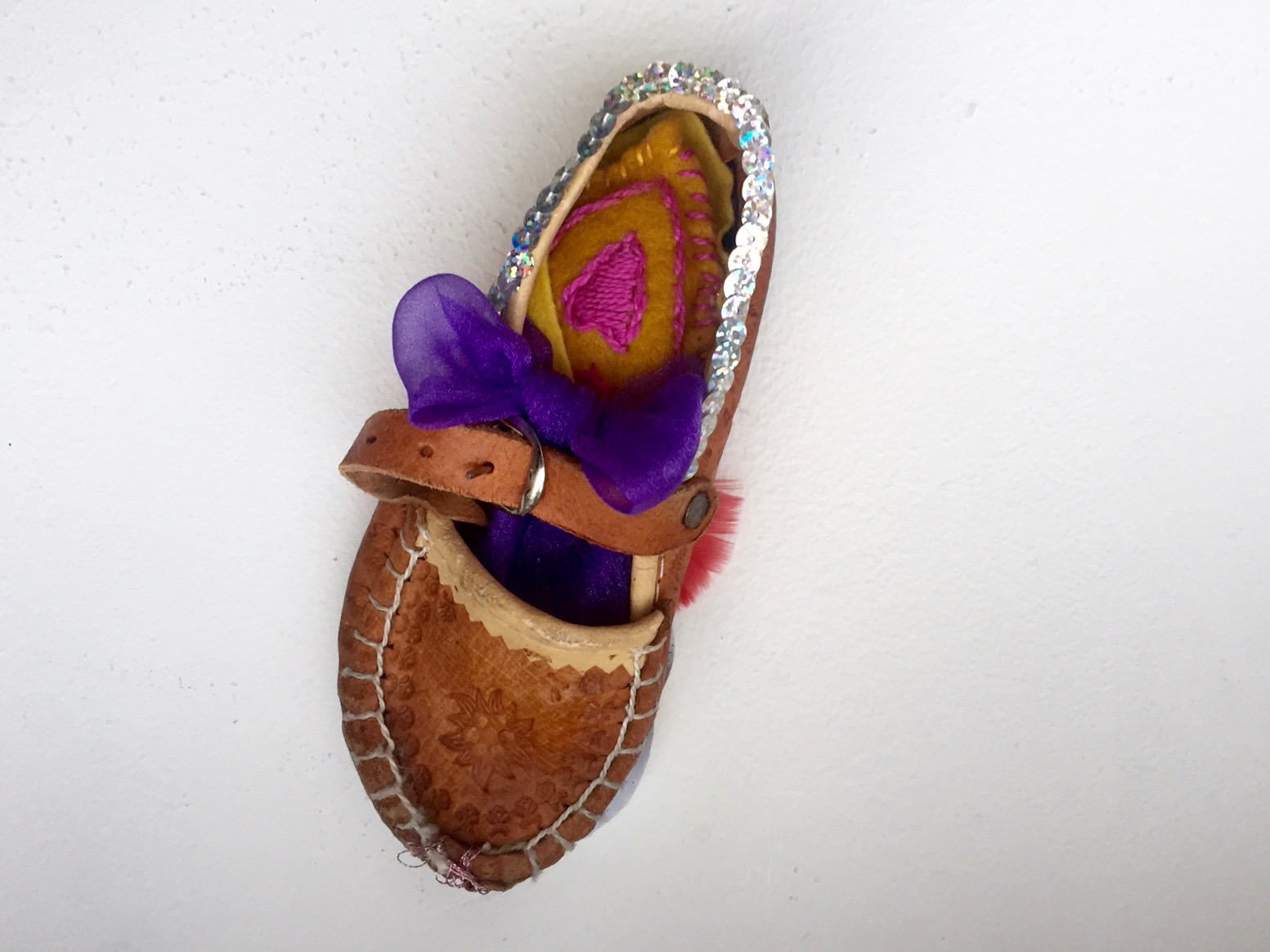 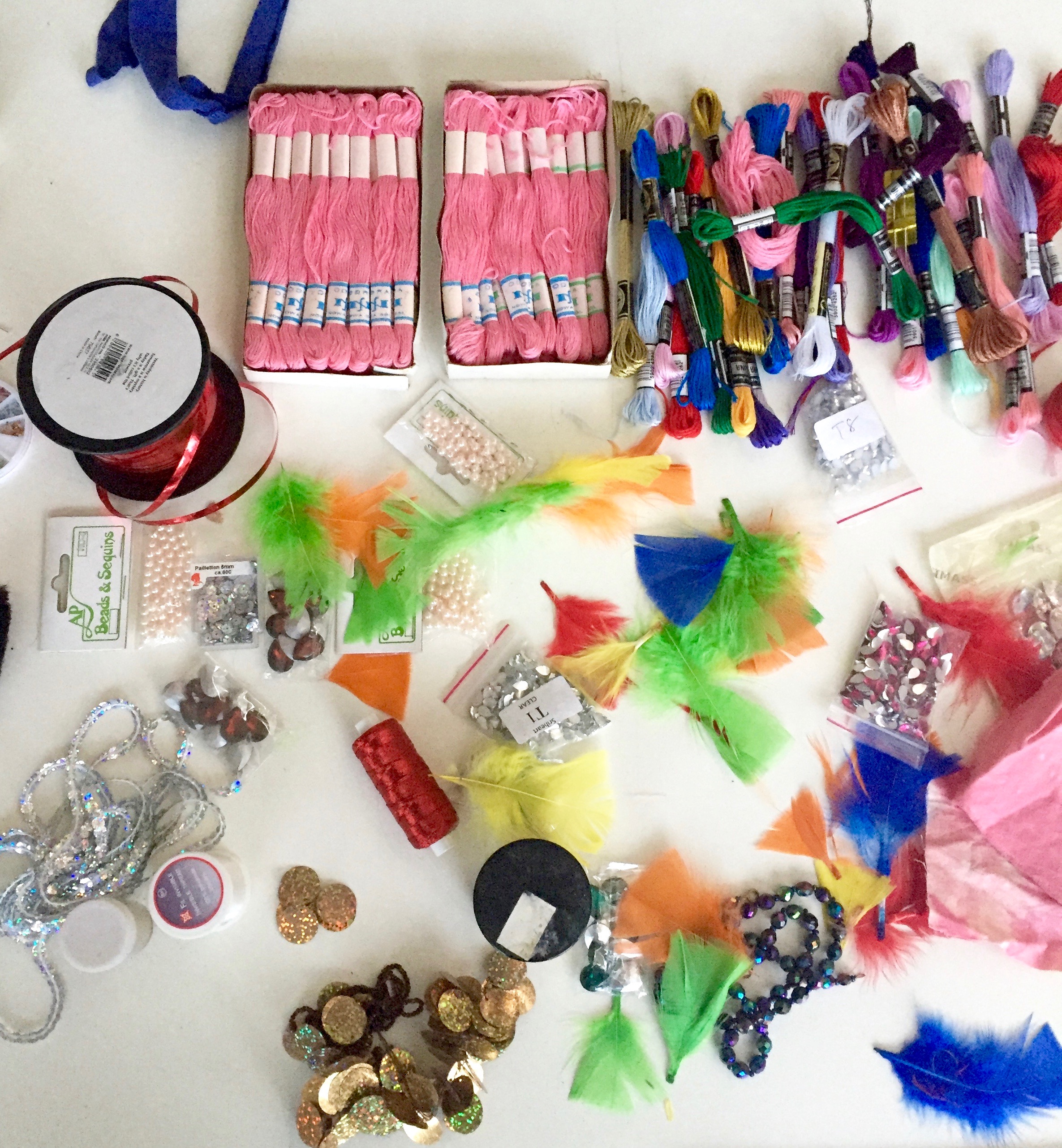 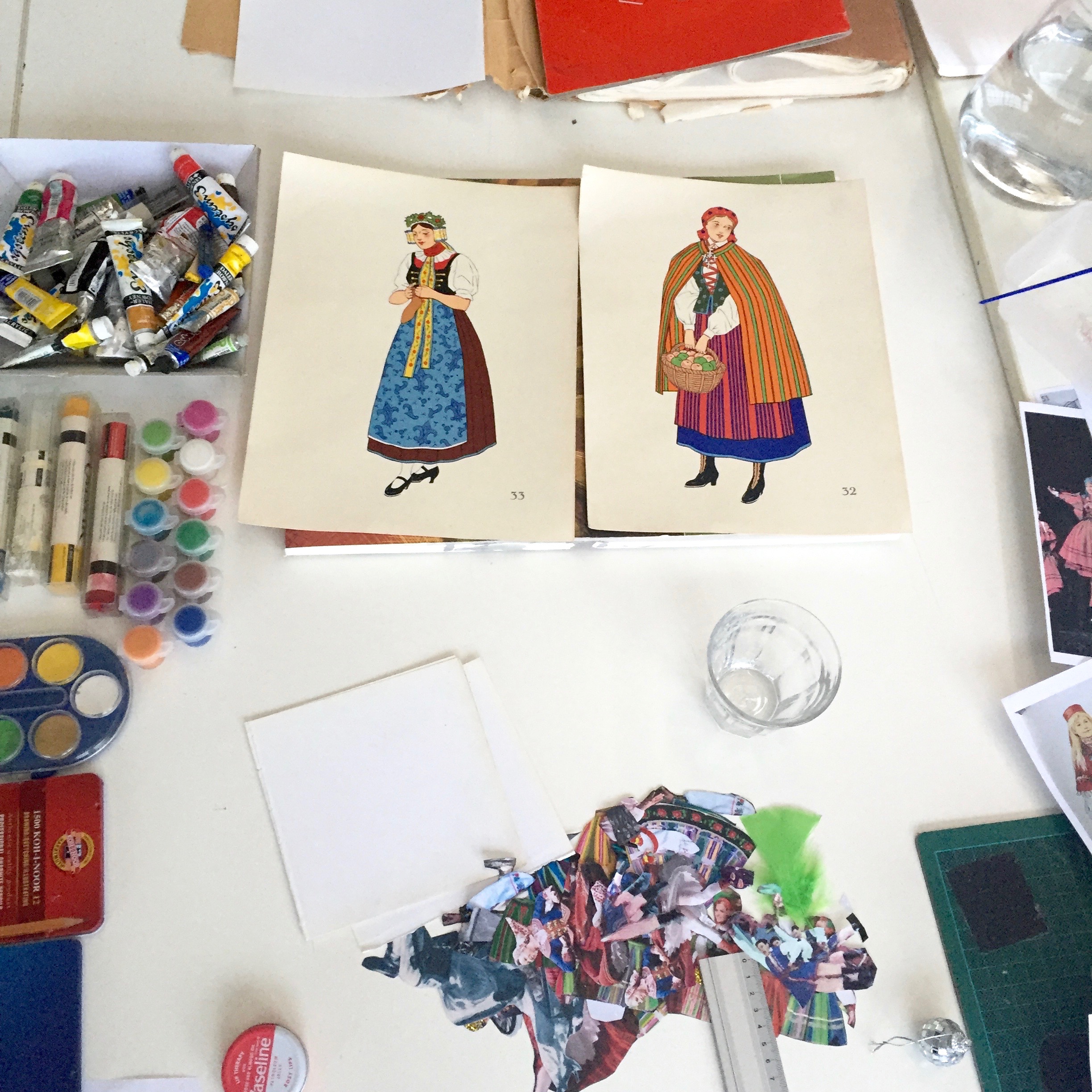 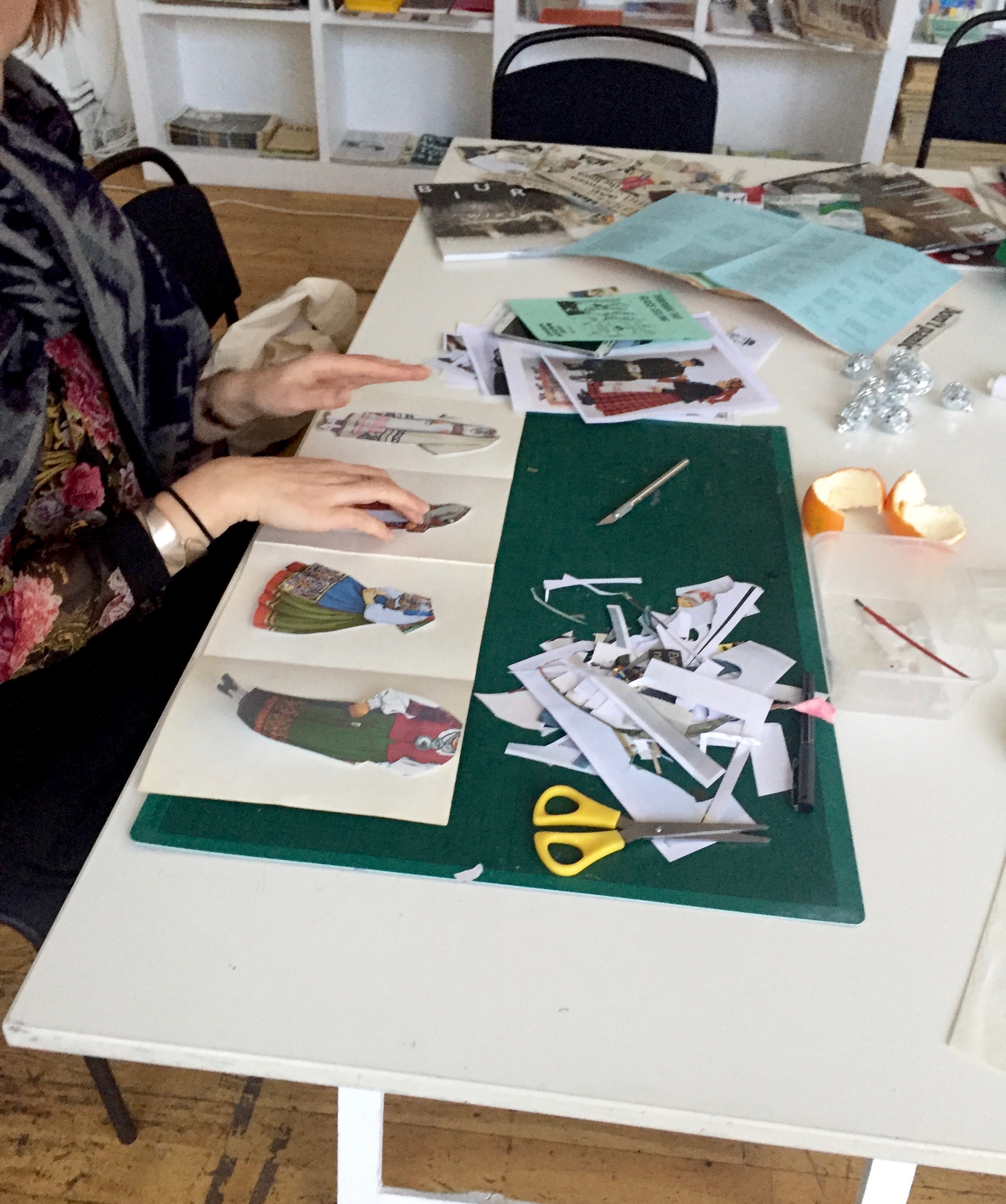 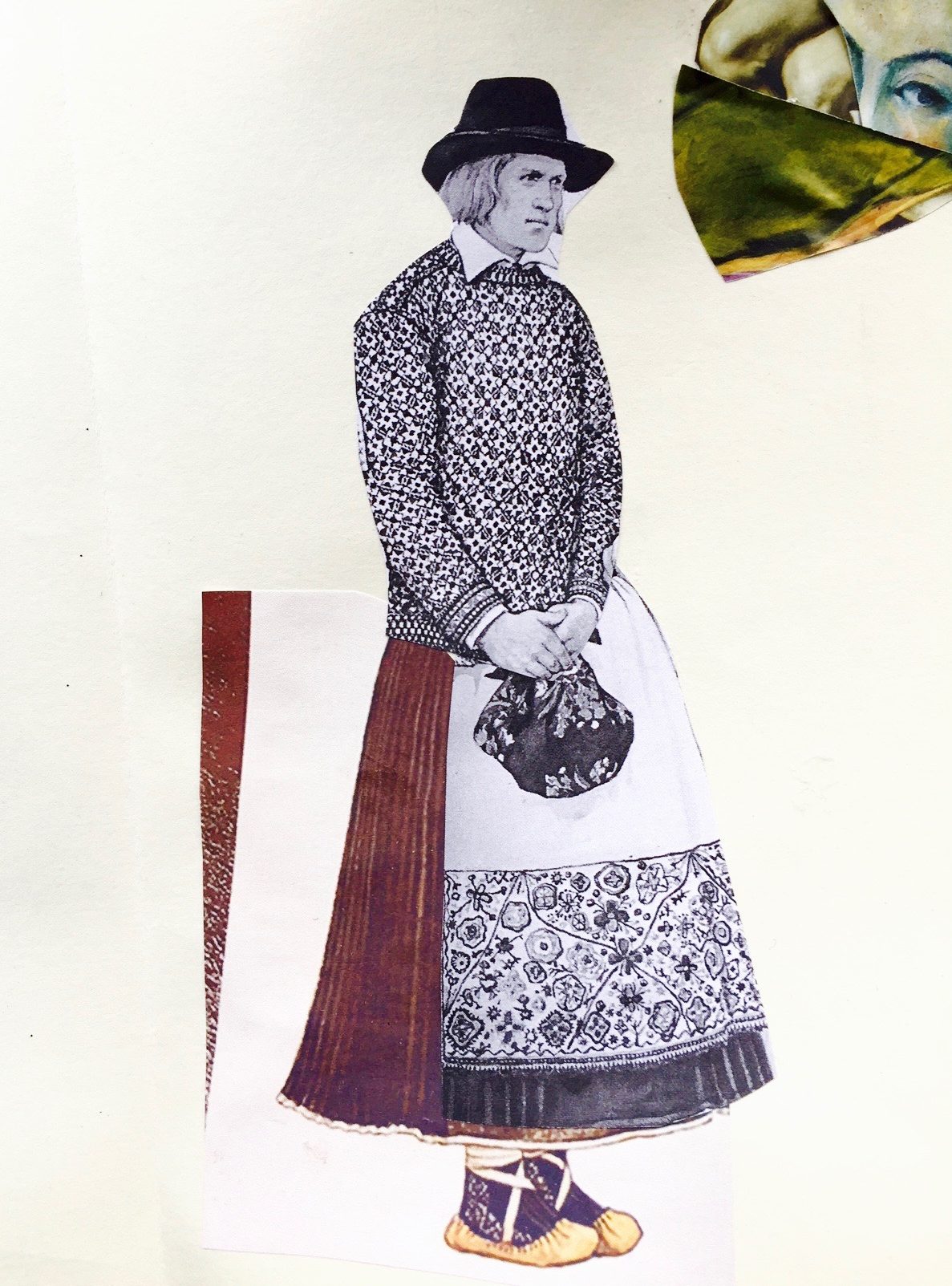 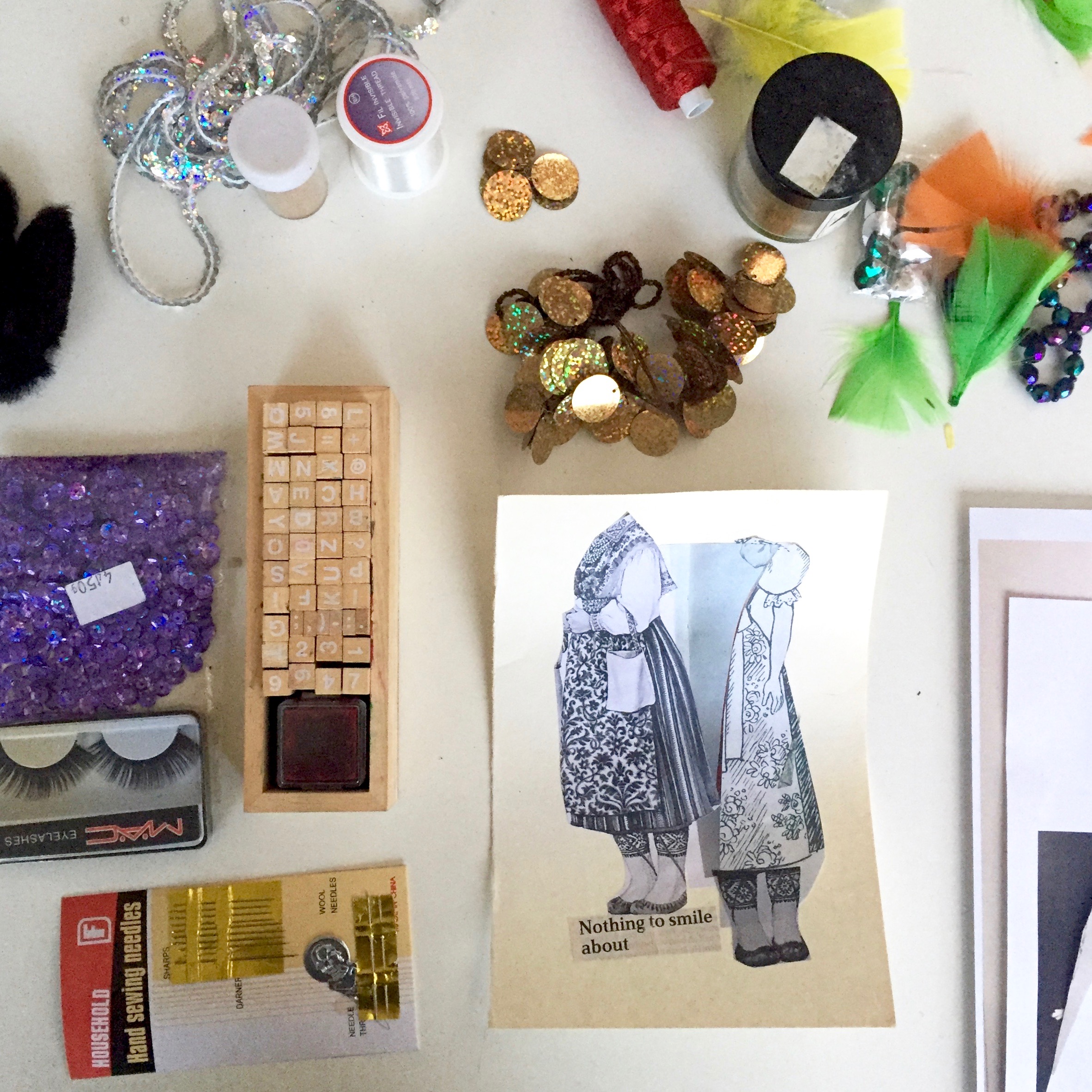 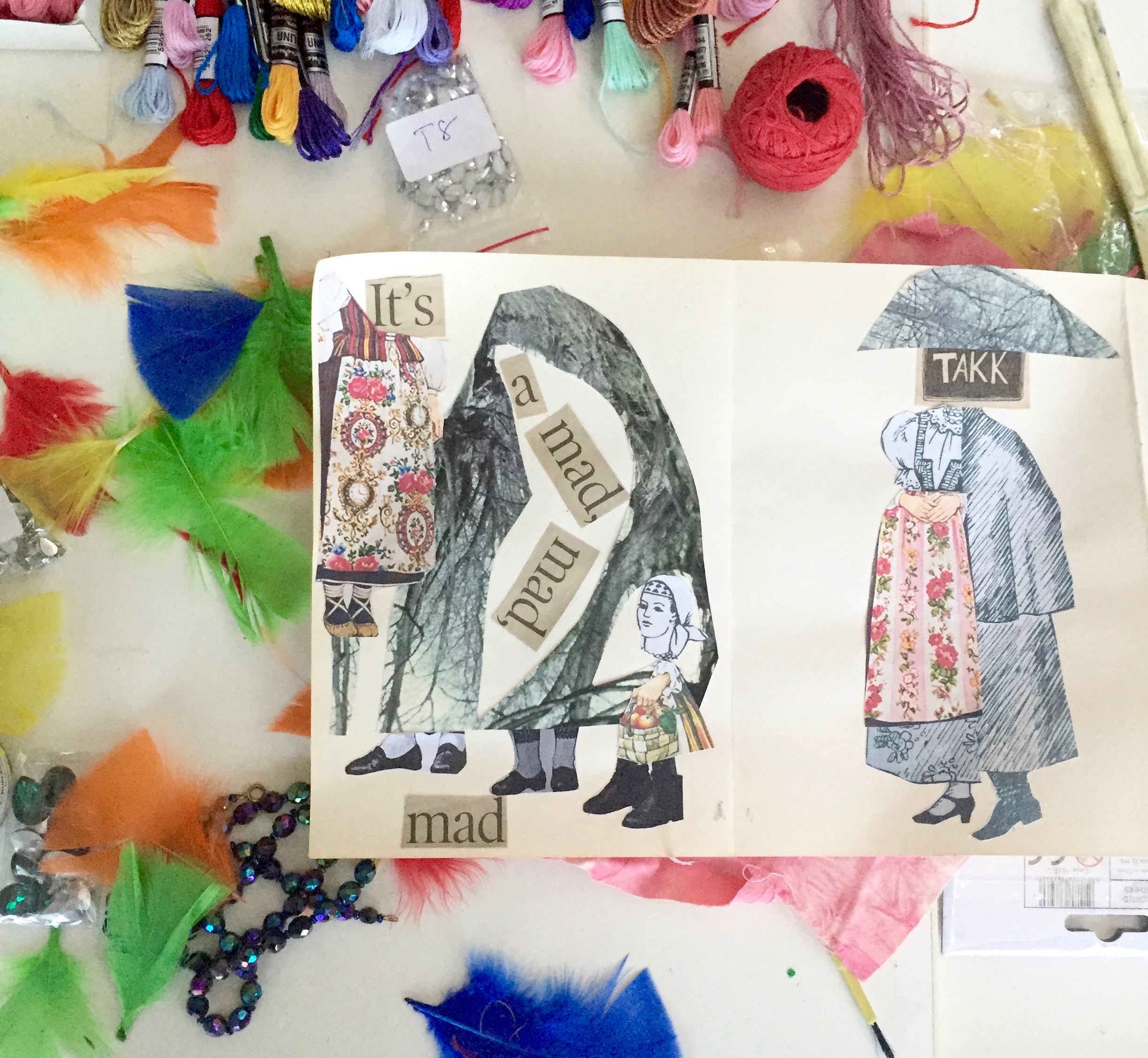 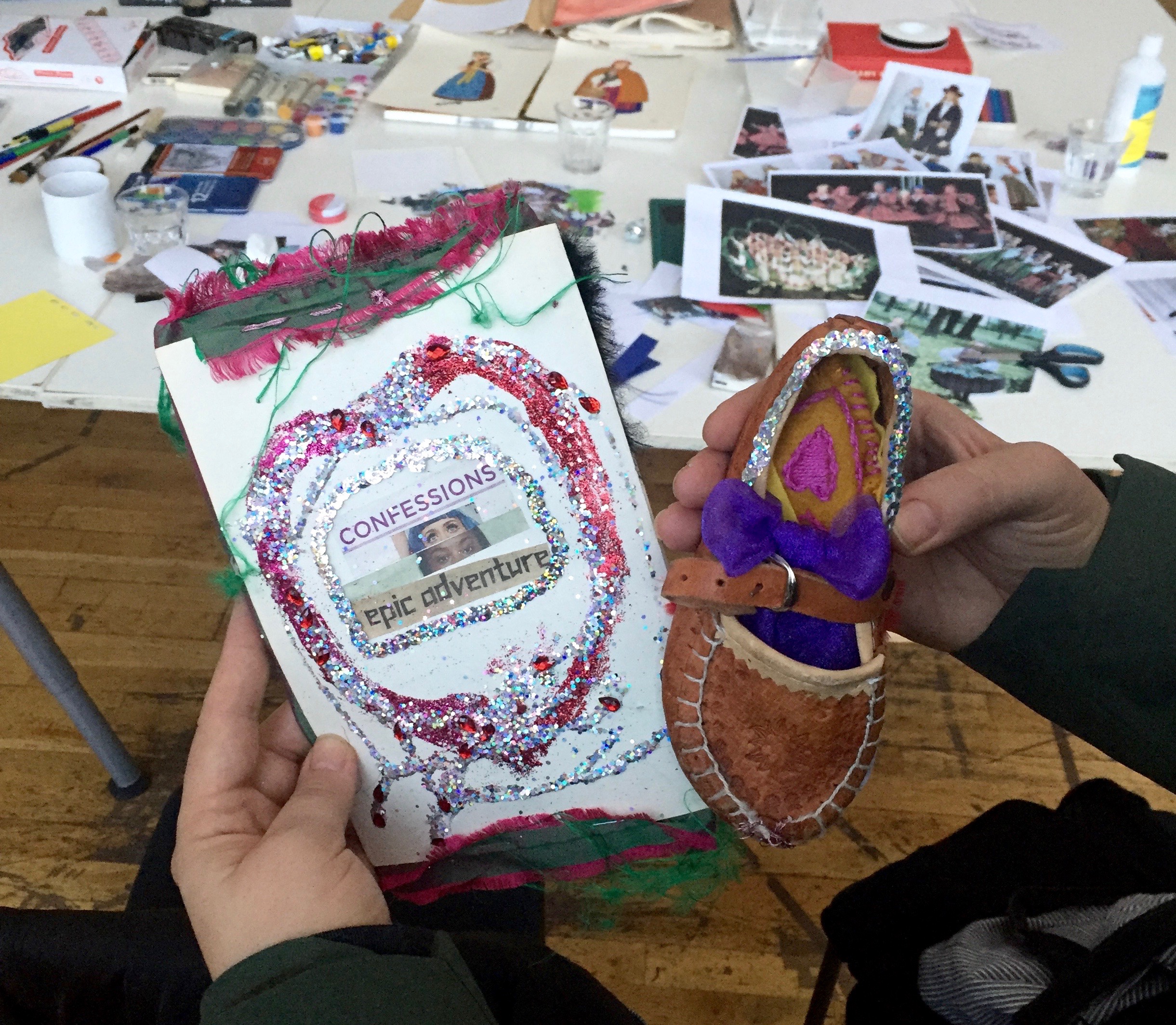 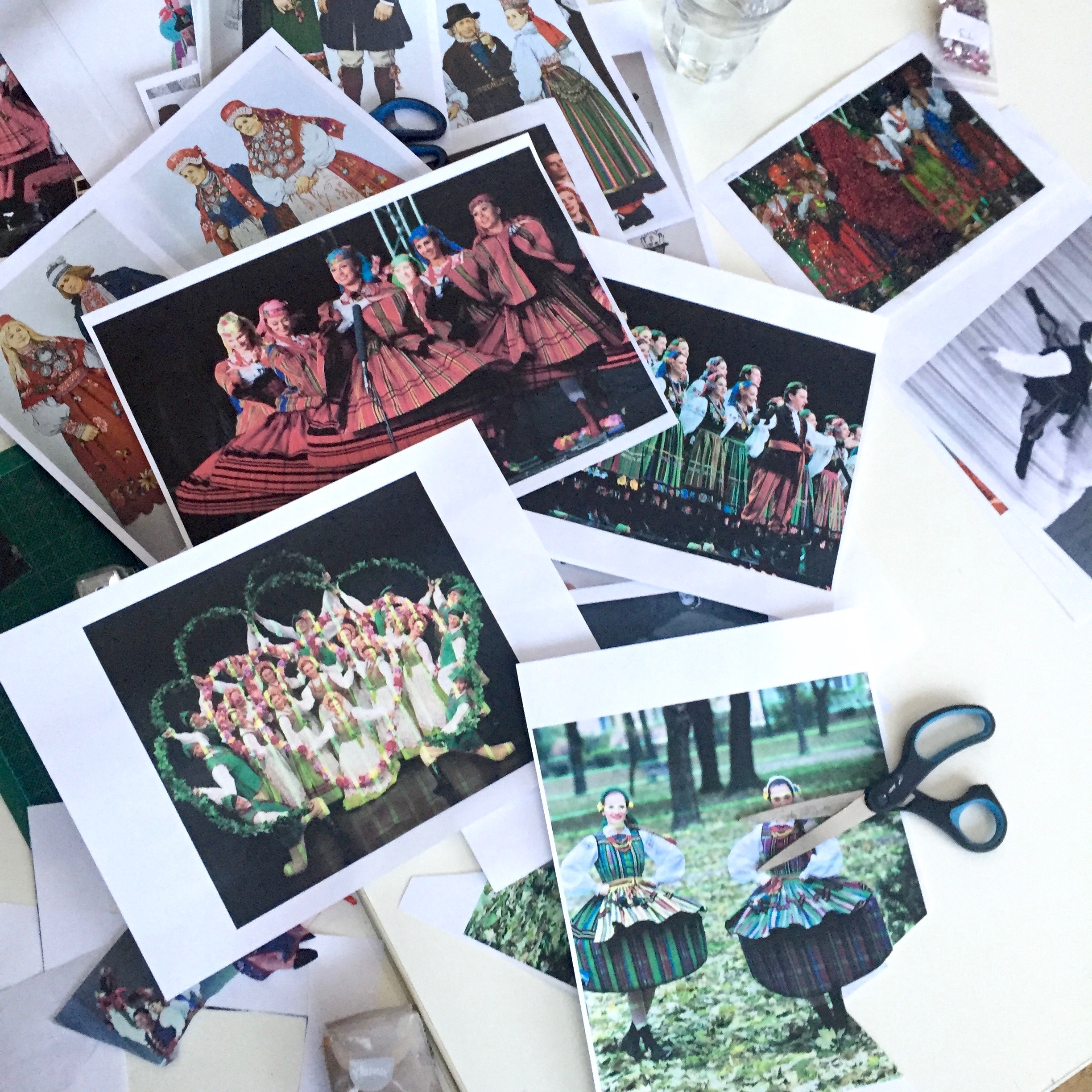