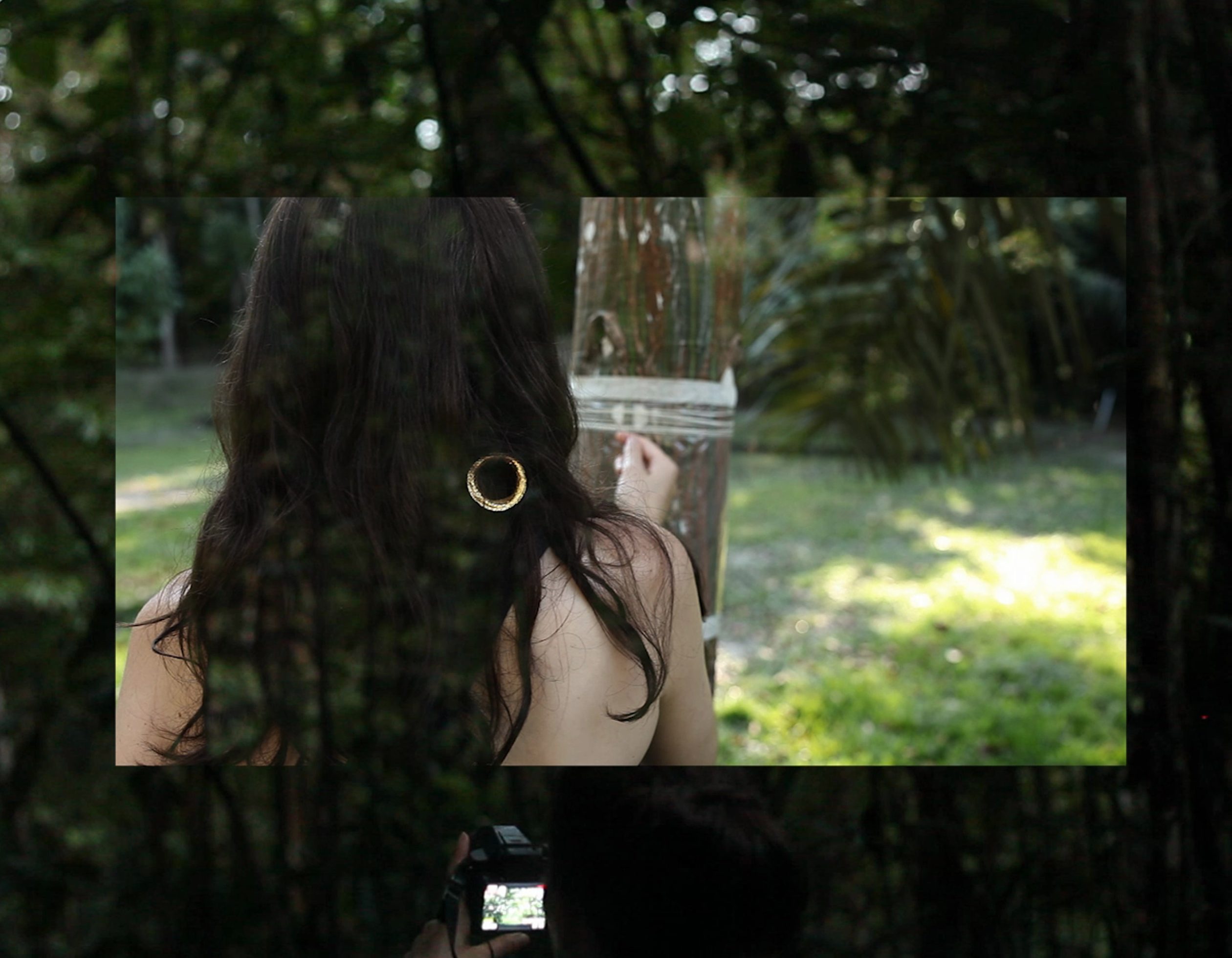 Living Logic was a screening presenting four approaches to, and encounters with, nature. A new work by Aleks Borys and Sabina Sallis, produced during their Labverde Arts Immersion Program conducted in the Amazon last year, was screened and pitched alongside videos made by Maren Gedenk and Janneke van der Putten, forming a coherent yet internally diverse programme compiled by Katarzyna Sobucka and Evelin Pál for the Veinti4 / Siete Galería.

This film was produced as part of the LABVERDE art+nature+science Residency – part of the Arts Immersion Program conducted in the Amazon rainforest in Brazil. It represents the bodily and sensory impacts of the rainforest on the human body. Borys’s work explores the physical sensations of the rainforest and how the boundaries of the human body interact and connect with/to the environment. The artist often works on choreography, video productions and installations; these frequently unpack and analyse astronomy-related themes, cosmological observations and commentaries on ecology; each of these discreet topics explores similar themes around the interrelationships between the human body, planet Earth and Universe, from a scientific-rational as well as a socio-cultural vantage point.

Sabina Sallis: ‘Thought World and the Society of Nature I, II, III’ 2017

This item meditates on the complexity of the Amazonian landscape, exploring its environmental “thoughts” and its “living logic”, or, in other words, its own logic as a phenomenology unto itself. The video collages were made in Labverde, Brazil. Sallis is a researcher, collaborator and exhibiting artist as well as a curator who garners and produces drawings, videos, performances, sculptures and written narratives. She is known for combining these into multimedia, transdisciplinary productions which interweave fact, fiction, thought and nature, in this case to represent the personified aspect of the natural environment.

The documentary uses the interconnections between humans and nature (those connections being abundant with the tendency of humankind to exploit, reify and re-present its external environment) as its point of departure. The artist often unearths how the undisturbed character of our natural surroundings belongs to an inaccessibly yet opaquely “existing” past. During the evolutionary epoch of homo sapiens (humans), in which the diverse provisions of the environment are subjugated such that they serve the needs of humans and are conceived such, there is little space or time to ponder the sublimity and profundity of the living world in and of itself. In our own “era” in the planet’s billions of evolutionary processes, nature is reduced, categorised and mechanistically construed by mankind’s own systems of classification. Nature is distilled into perfectly organised structures, with correlate grids, specified labels and price tags of commodification being imposed on the organic. Nature is thus sterilised and formulated as an object only, at the whim of the productive human subject. Gedenk’s work is a poignant reminder of our actual vulnerability as a species, and it generates an imperative for us to realign our mode of living with nature and its patterns of production, growth and recycling.

Janneke van der Putten, ‘Directed to the Sun: the Sun Clock of Chanquillo’ 2017

This work pertains to Catequilla, an ancient pre-Hispanic astronomical observatory in Ecuador which is directly aligned to the equator. Putten is a visual artist and vocalist whose practice includes the invocation of experiences of listening, performance, sound production, video, and material documentations of images, texts and textiles. 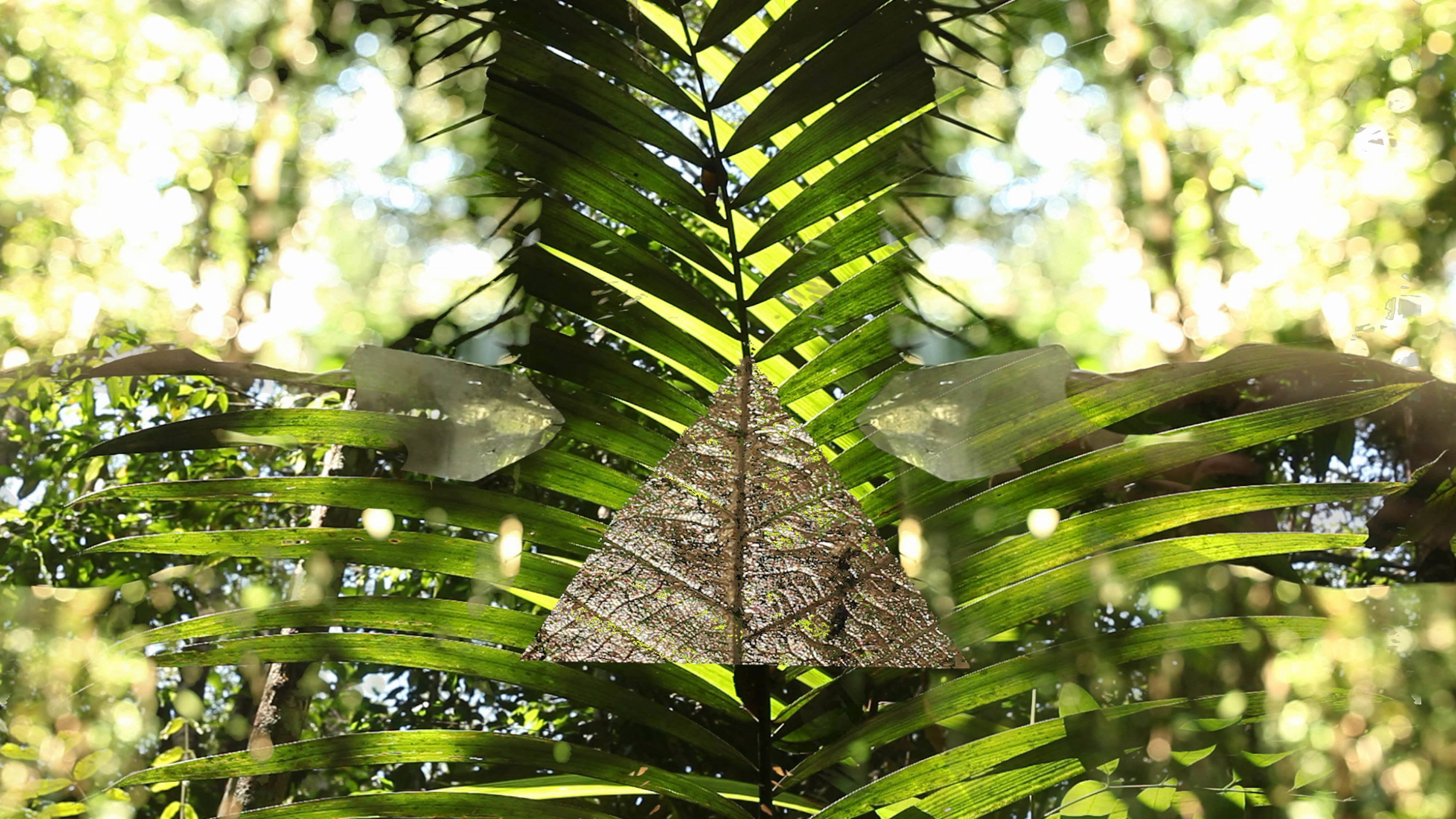 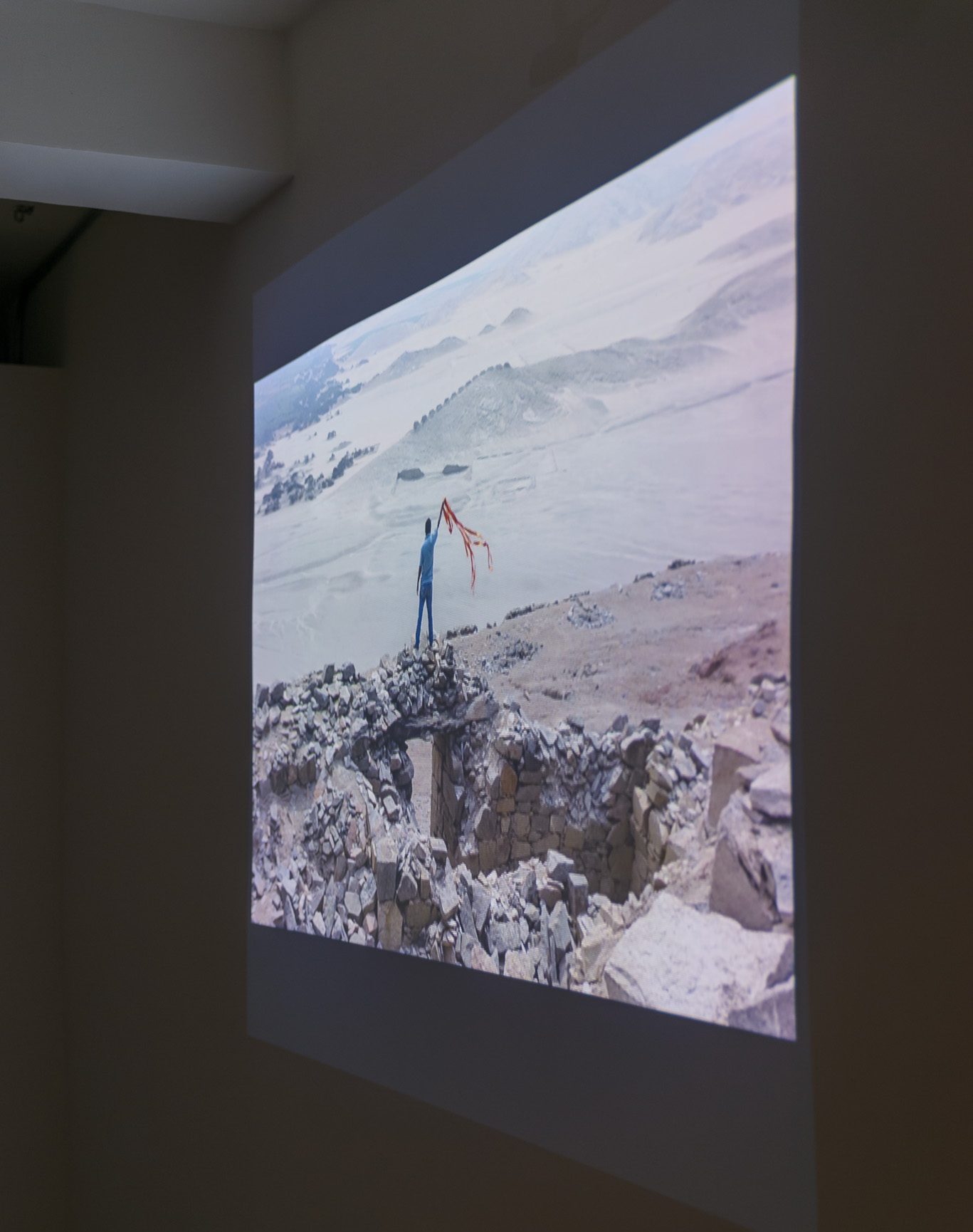 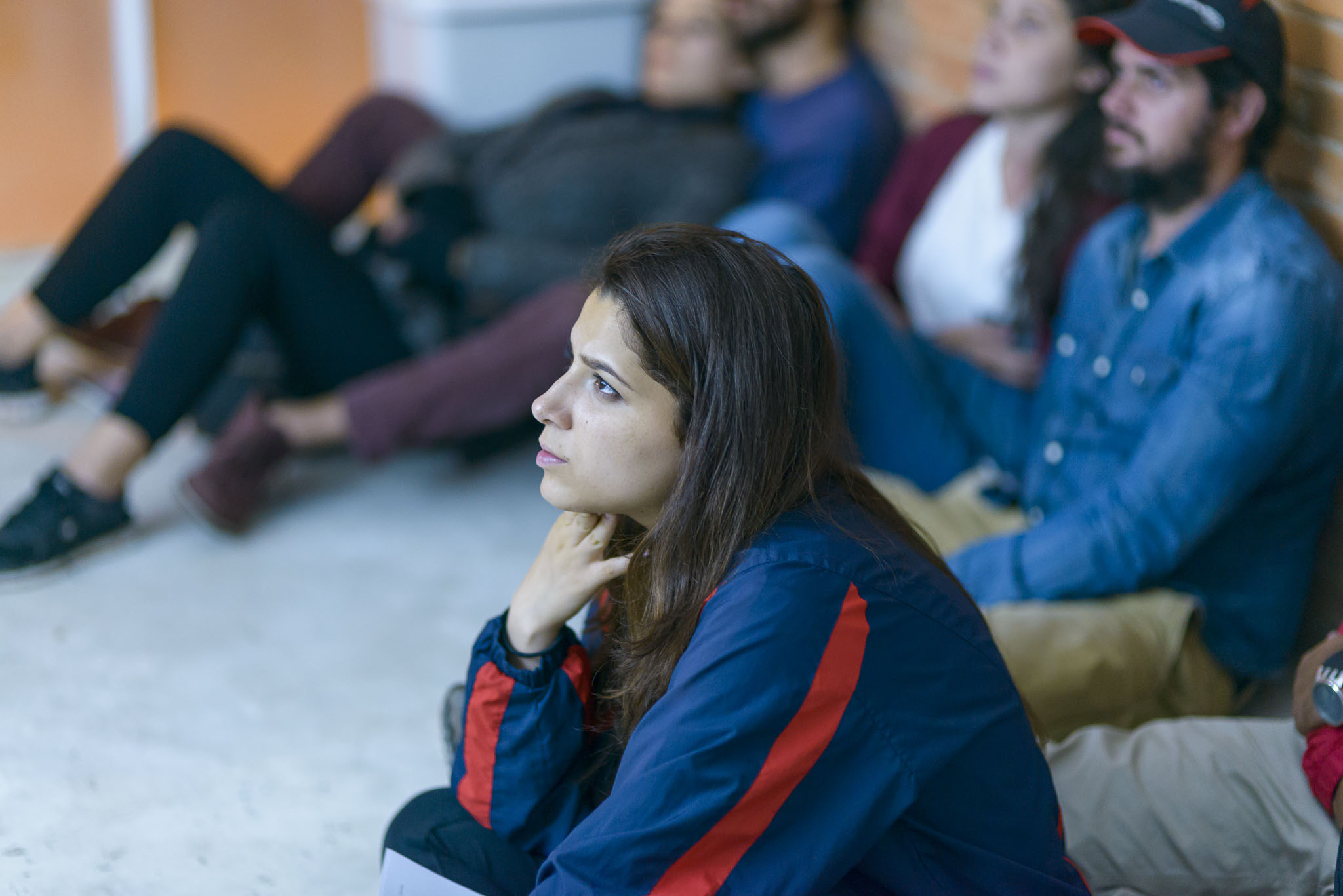 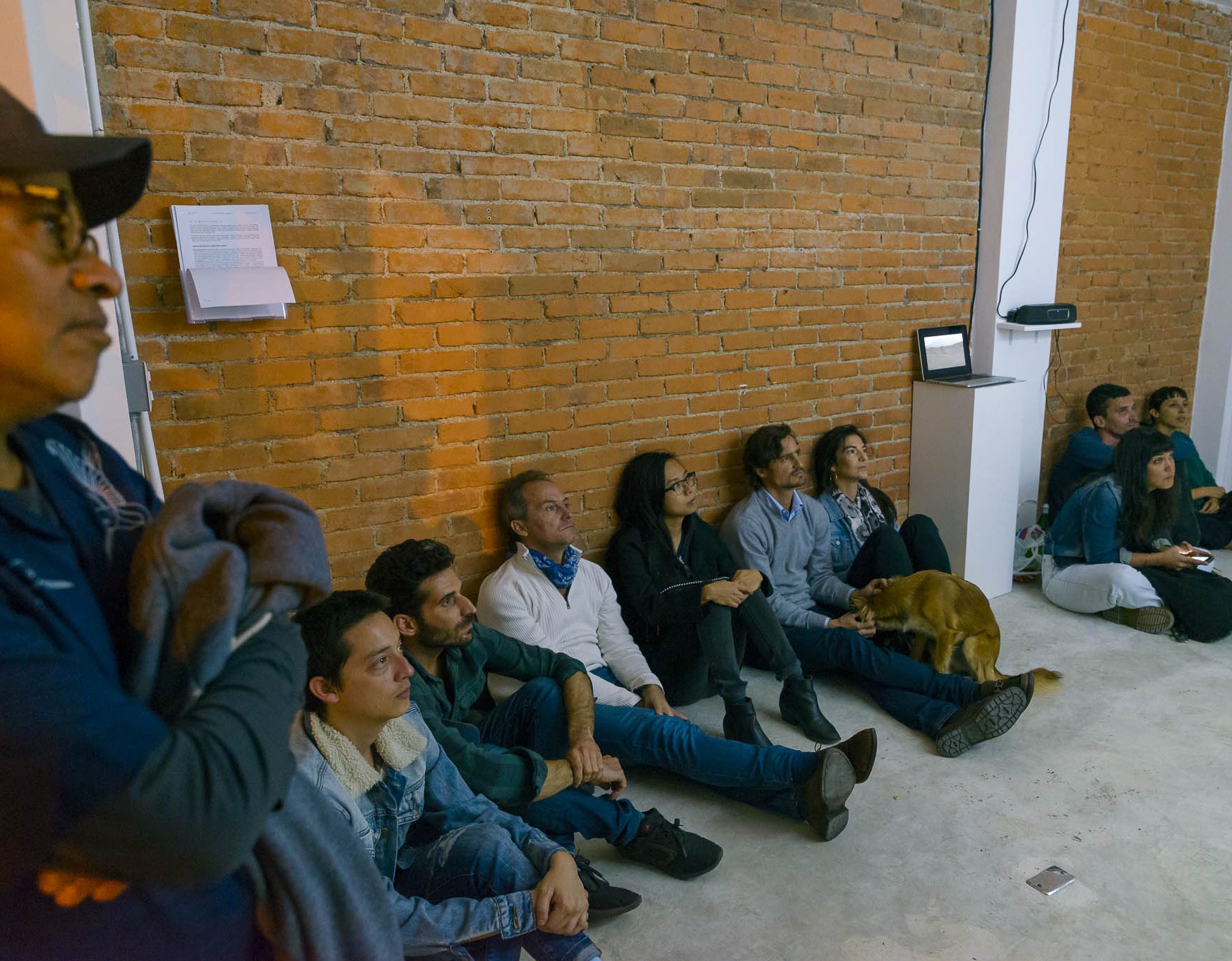 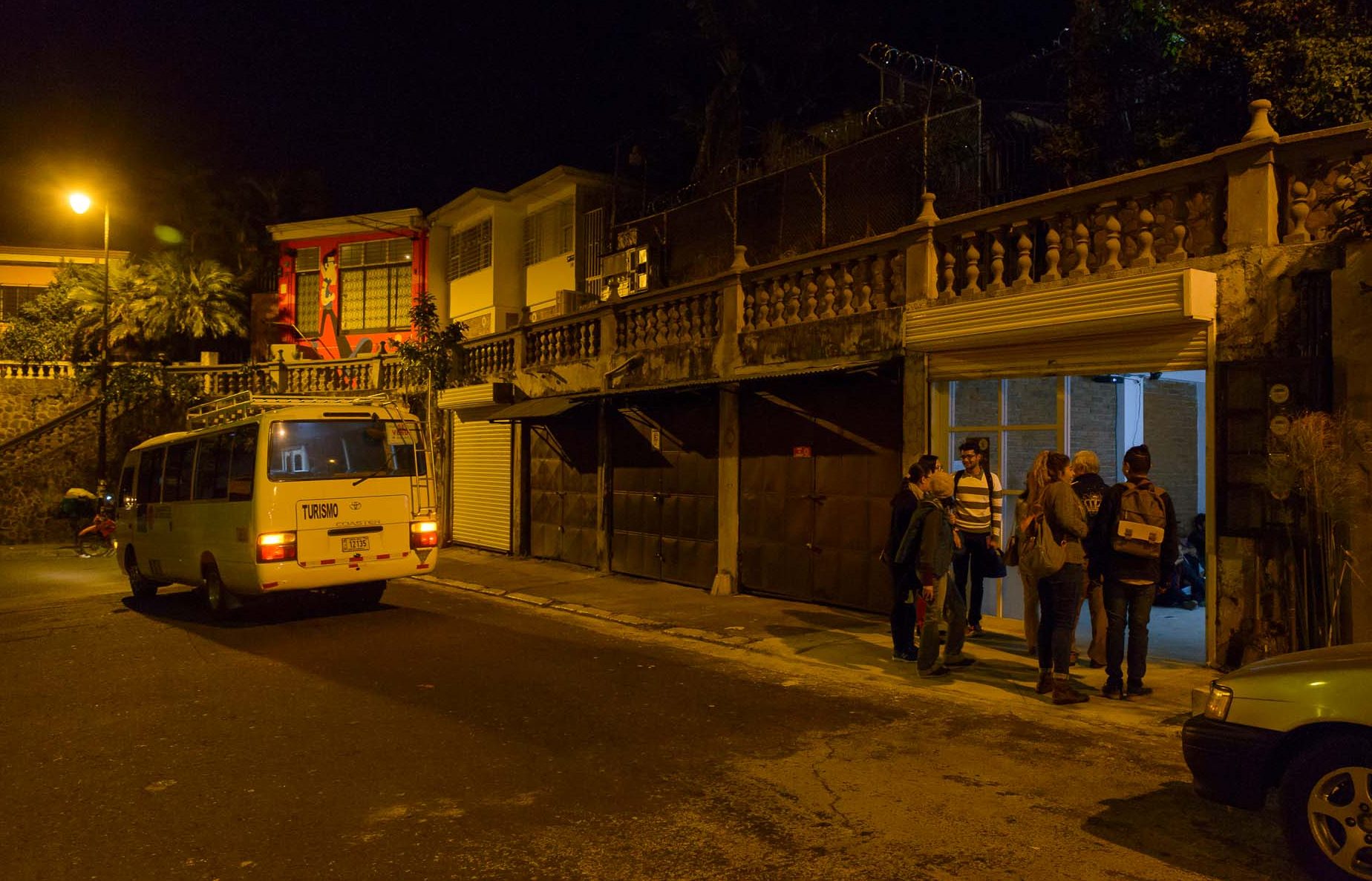 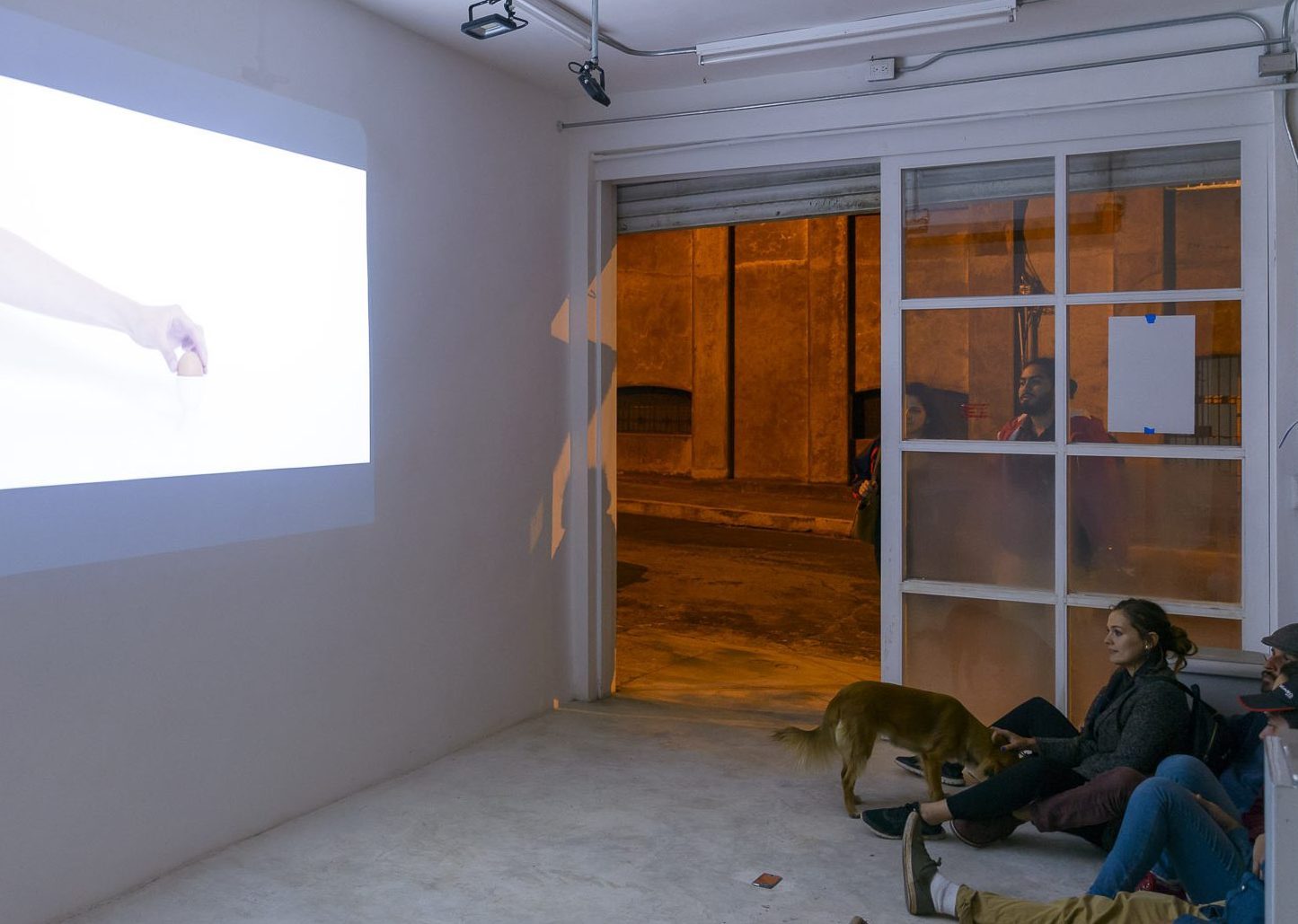 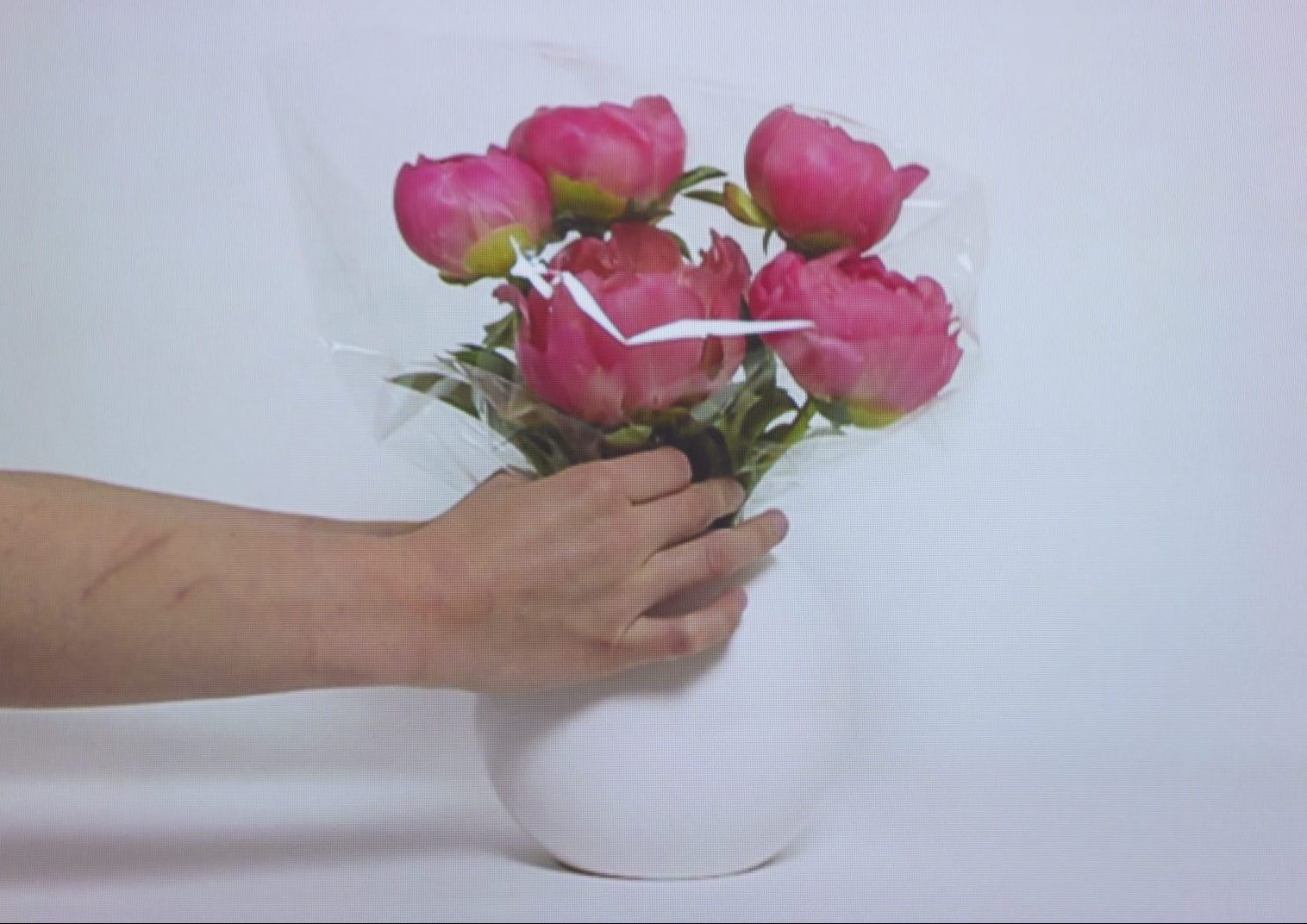 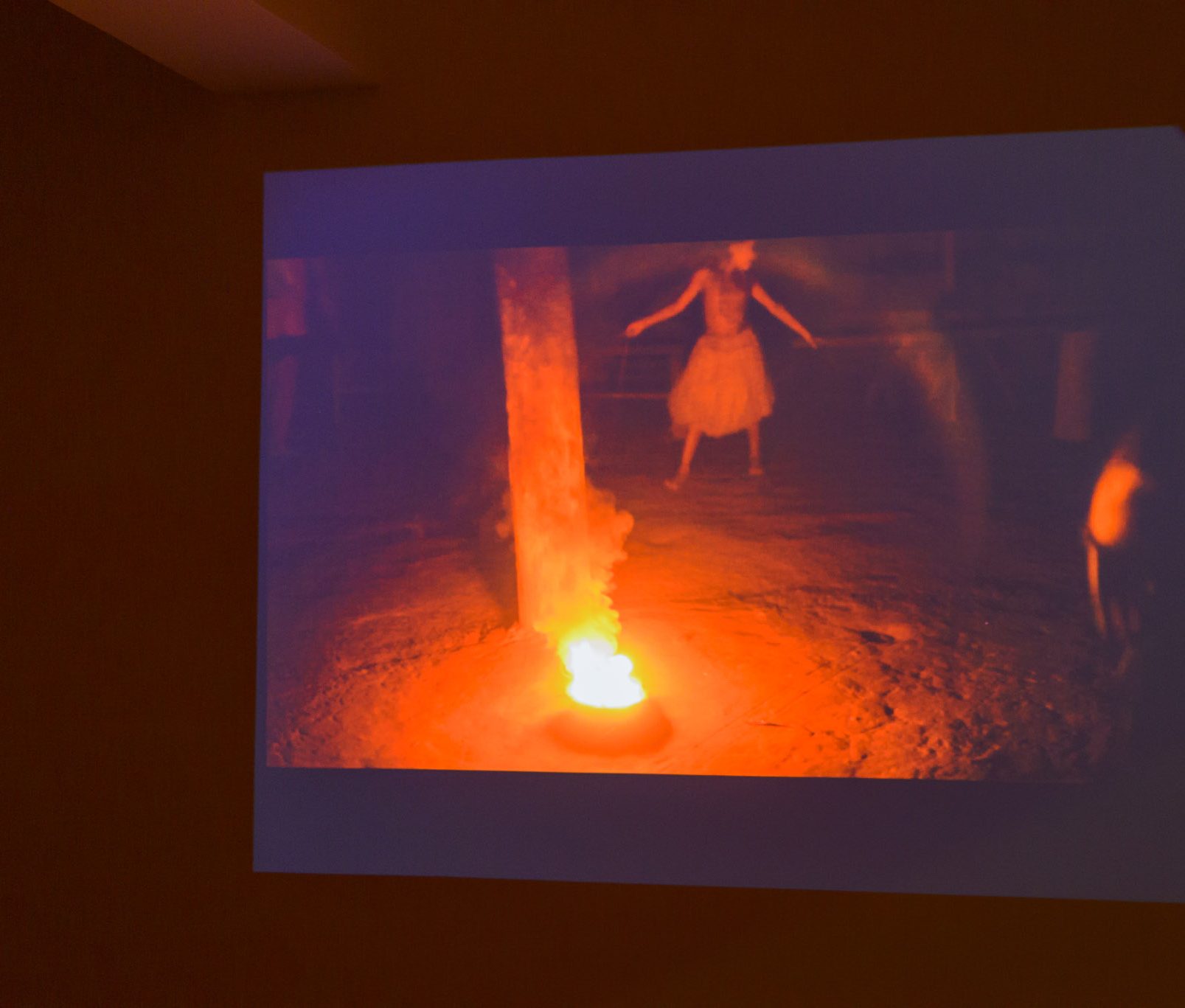 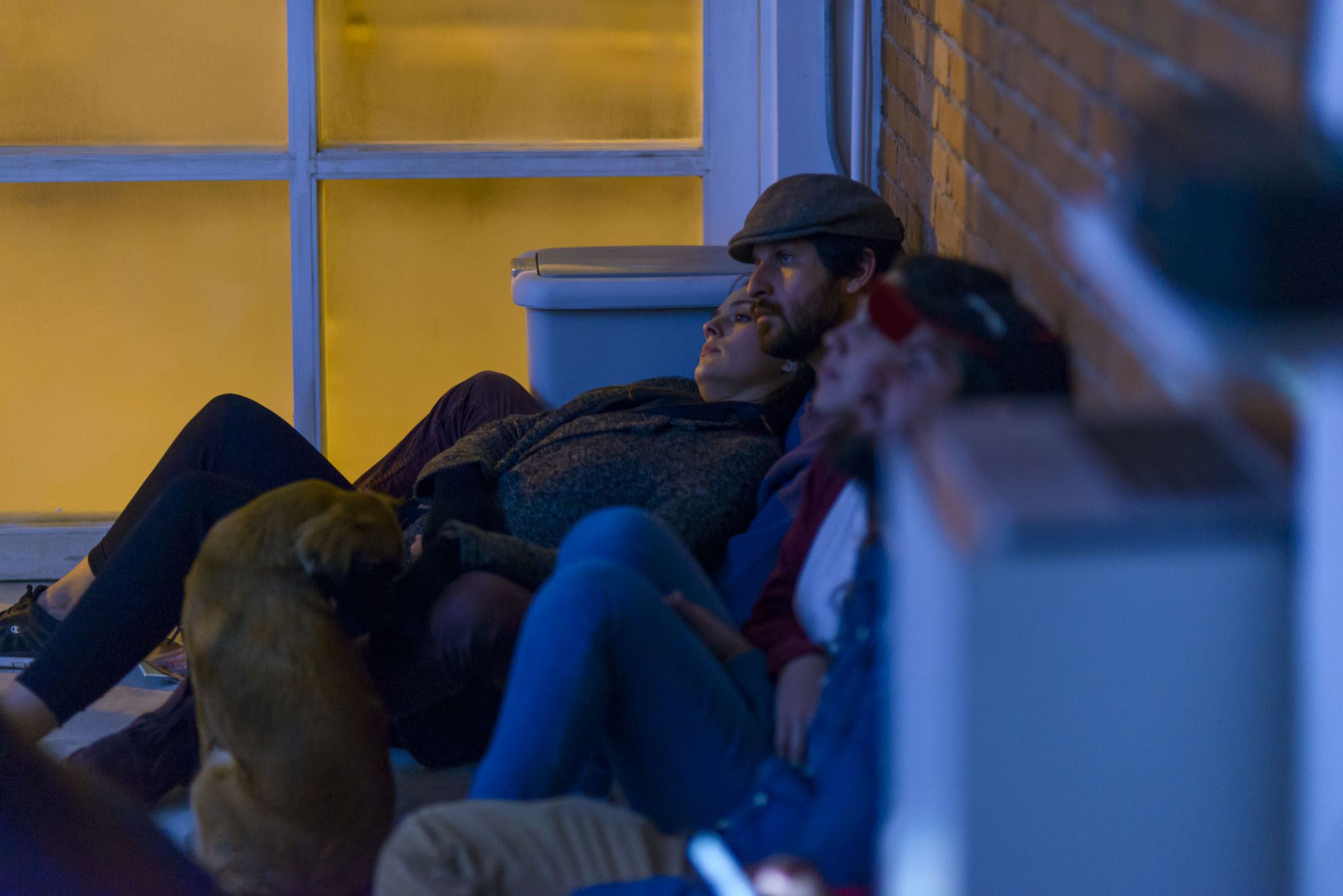