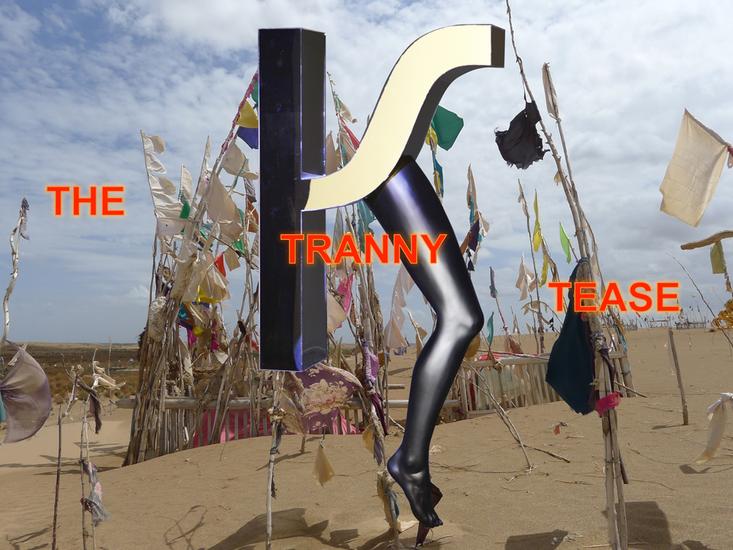 Foreignness of Sound addressed the relationship between sound, language, interpersonal communication, and the concept of national identity within the context of the multiplicity of languages and cultures in the Caucasus. The project represented the UK instalment of the Transkaukazja programme and featured a series of performances, talks, screenings and workshops that centred on Caucasian languages and voices.

Programme included a presentation by members of the Sayat Nova Project, sharing their research on the indigenous languages of the Caucasus by presenting rare recordings of songs in obscure regional dialects; a performance specifically commissioned for the Foreignness of Sound project. This collaboration between Polish artist Zorka Wollny and UK-based polyphonic Georgian choir Maspindzeli, on a site-specific musical composition and live acoustic performance, explored the relationship between language, sound and communication using a combination of polyphonic singing, folk repertoire, intonations, accents, pitches and modulations; and a lecture by Robert Chenciner on the multi-ethnic population and vanishing traditional cultures of the Caucasus, an area throughout which he has travelled extensively.

Following the Foreignness of Sound event we are now working on a legacy book project with the same title. The forthcoming publication will present the research on the subject that has been done to date by artists and scholars that took part in the event in December 2014.

Foreignness of Sound was a part of Transkaukazja, supported by the European Commission and the Arts Council England. 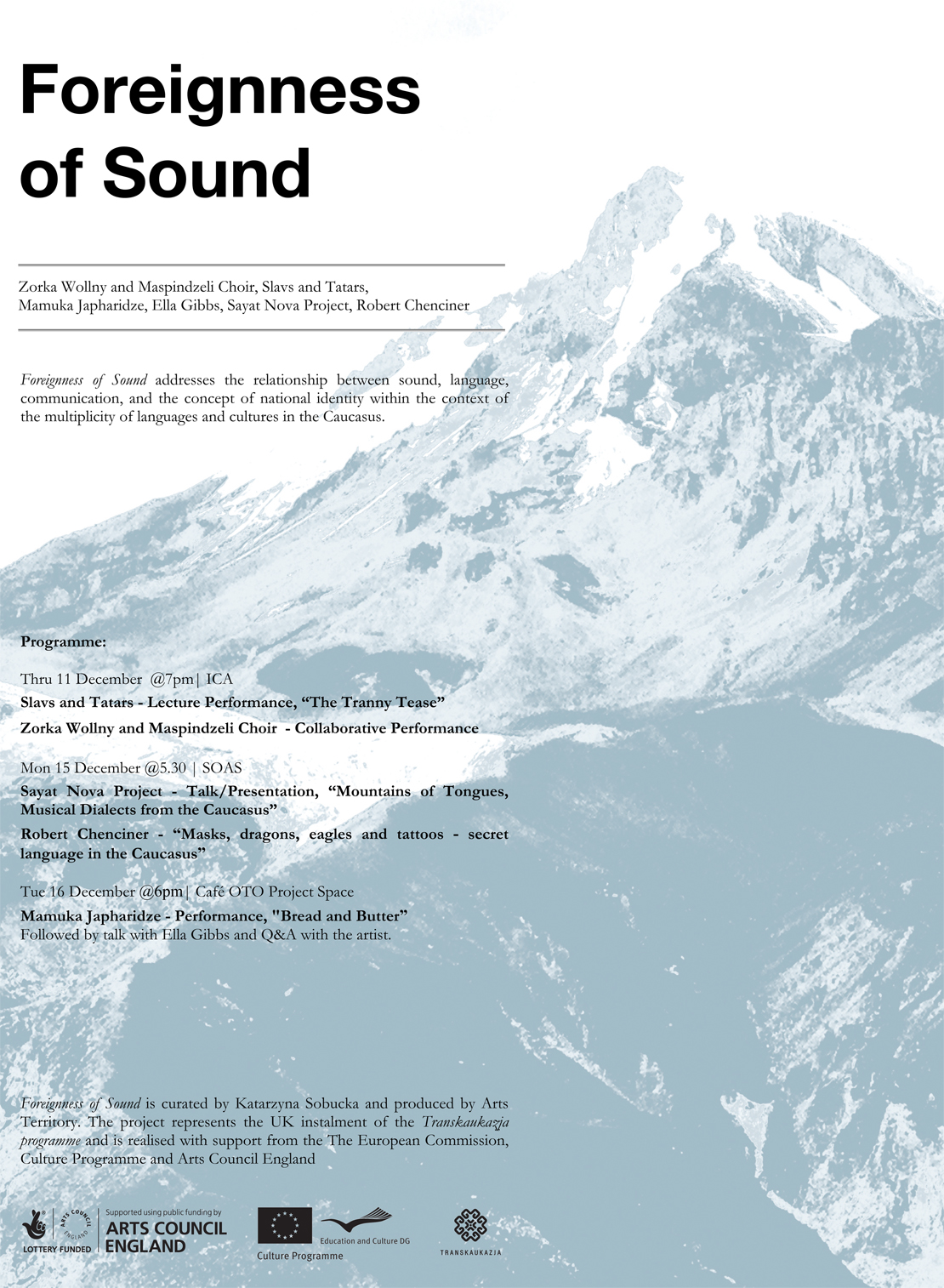 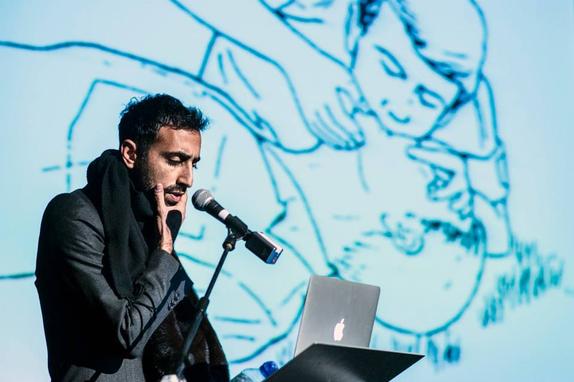 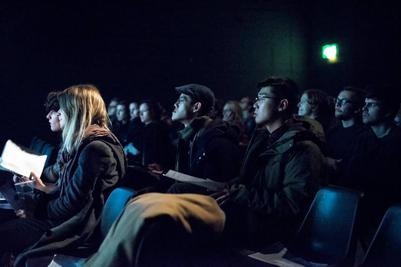 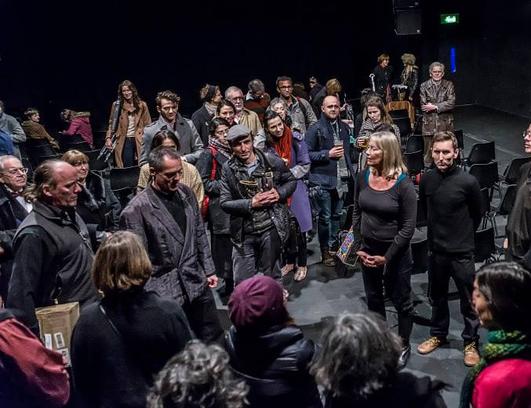 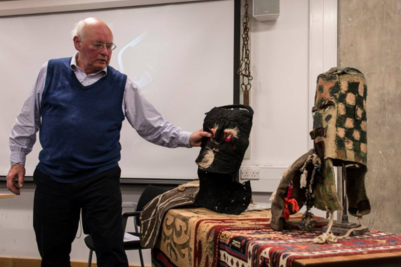 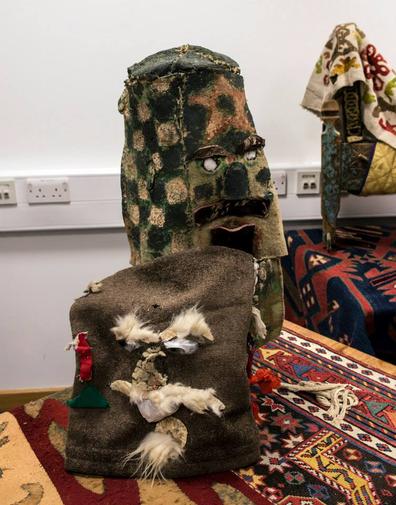 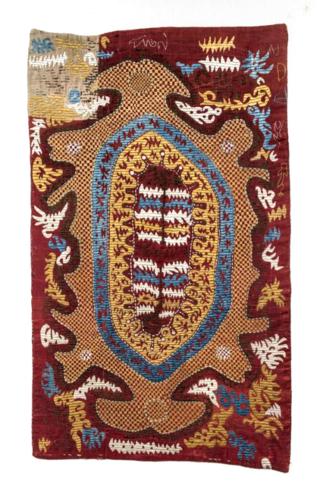 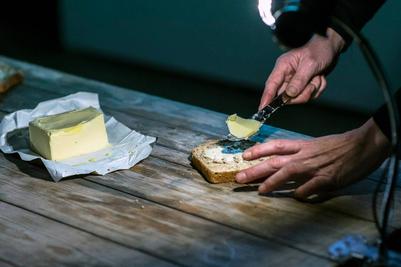 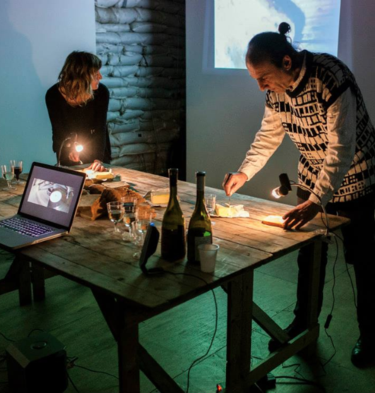 Foreignness of Sound
< Previous
Next >