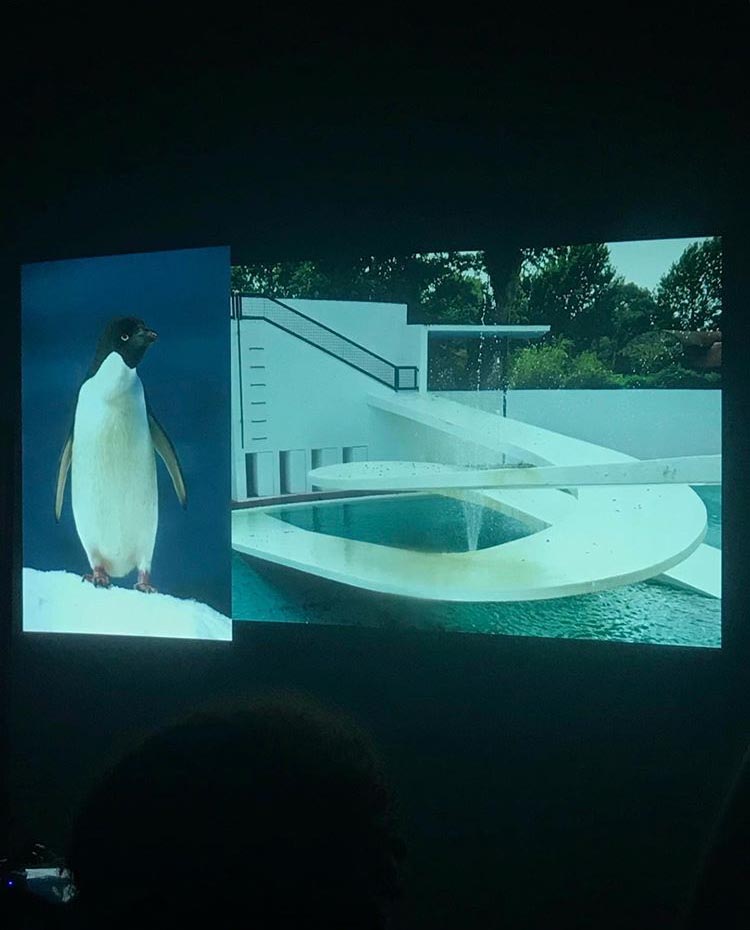 ‘Not only the laws of nature, but space and time, and the material universe itself, are constructions of the human mind’ (Unit One, 1934). Ben Nicholson’s re-imagination of international constructivism in a British context was reinvigorated by the arrival in London of Gabo, Moholy-Nagy, and Mondrian between 1936-40. This talk looks at the transfer of ideas and collaborations between Russian, Polish, and British artists and architects working with a utopian vision for society, of which Lubetkin’s ‘Penguin Pool’ with Tecton for London Zoo (1934) is perhaps the most eccentric example; and Wells Coates Lawn Road Flats (Hampstead) and Strzemiński’s architectural plans for the city of Łódź offer more human interventions.

As a curator, writer, lecturer and arts educator, Dr Charlotte De Mille specializes in European modernism, and intersections of art, music and philosophy.

Dr Charlotte de Mille curates the music programme for The Courtauld Gallery, where she works for the education department. With them she co-authored ‘Animating Art History’, a joint initiative with Central St Martin’s and the University of the Creative Arts, which was long-listed for a Clore Award in Museum Learning. Receiving her doctorate from The Courtauld Institute of Art in 2009, she has taught at The Courtauld Institute of Art, and the Universities of Sussex, Bristol, and St Andrews. She also works freelance, and is Honorary Research Associate at The University of Bristol. Recent invitations for public lectures in art and music include Sotheby's Institute of Art, Aldeburgh Festival, and V&A.

Composer and oboist. In 2006 he graduated with honors from Frederic Chopin Music Academy in Warsaw (Master of Arts), in 2015 received a Ph. D. in music composition at University of California San Diego.  Since 2012 Blecharz has been curating the Instalakcje music festival at Warsaw’s Nowy Theater, featuring: sound installations, performance installations, sound sculptures, music videos, music theater and Blecharz has also directed both of his opera-installations Transcryptum (2013) commissioned by Grand Theater National Opera in Warsaw and Park-Opera (2016) commissioned by Theater Powszechny in Warsaw.

Among the years he has received numerous prizes (for the best Best Performance of Contemporary Play in Warsaw/Wałbrzych, 2016), scholarships (“for perfection in music composition” at the International Summer Courses for New Music in Darmstadt, for IMPLUS International Composition Competition in Graz) and nominations (for the Passport Award for classical music of the Polityka weekly in 2012 , to the PKN Orlen Prize “Poles with Verve” in Art and Culture in 2013, to the Polish Radio Channel Three Yearly Award “Culture Man of the Year”).

In 2015 a theater/choir piece with Blecharz’s music Mutter Courage und ihre Hunden […] was acclaimed as one of the best 60 performances in Germany.

Jane Alden has been appointed Professor of Music at Trinity College, Dublin. Jane Alden's research addresses musical notation and visual culture in the medieval and modern eras, language and translation, experimental music, and public engagement. Her publications include the monograph Songs, Scribes, and Society: The History and Reception of the Loire Valley Chansonniers(Oxford University Press, 2010) and a number of articles on medieval and contemporary topics. With degrees from Manchester University, King’s College, London, and the University of North Carolina at Chapel Hill, she is active as a singer and conductor, seeing performance as the most effective way to reach out beyond academia to communicate with the wider public. In 2011, she formed the Vocal Constructivists, a London-based group of singers who specialize in performing graphic and text scores. Their first album,Walking Still, is available on the Innova label. https://www.wesleyan.edu/academics/faculty/jalden01/profile.html

Maria Mileeva is a lecturer in Russian Art, specialising in late 19th– and 20th-century Russian art and international avant-garde networks, with a particular interest in museum histories, cultural politics, and cross-cultural exchange. Her specialist knowledge and professional experience embrace cross-currents of European, Russian, and American art in the first half of the 20th century, with a particular focus on Russian, German, and East European cultural politics. Maria received a BA in History of Art at the University of Cambridge (2005), and MA (2006) and PhD (2011) at The Courtauld Institute of Art. Her doctoral thesis examined exhibitions of Western art in the Soviet Union in the 1920s and 1930s with a particular focus on the history of the State Museum of New Western Art (GMNZI), Moscow. Maria has also worked as an Assistant Curator of ‘Cold War Modern: Design 1945-1970’, held at the Victoria and Albert Museum, London in autumn 2008. She co-edited and contributed to the book Utopian Reality: Reconstructing Culture in Revolutionary Russia and Beyond (Brill, 2013).

Since finishing her PhD, Maria has taught at The Courtauld Institute of Art and University College London (UCL). In 2016-17, she was an Associated Researcher in the Faculty of Art History, at the European University, St Petersburg. She is currently working on her next book project, which focuses on the evolution of Soviet Socialist Realism in art and criticism between 1930 and 1970. She continues to serve as the Co-director of the Cambridge Courtauld Russian Art Centre (CCRAC). https://courtauld.ac.uk/people/maria-mileeva

Financed from the funds of the Ministry of Culture and National Heritage of Poland, within the scope of the Multiannual Program INDEPENDENT 2017-2022, as part of the "Cultural Bridges" subsidy program of the Adam Mickiewicz Institute. 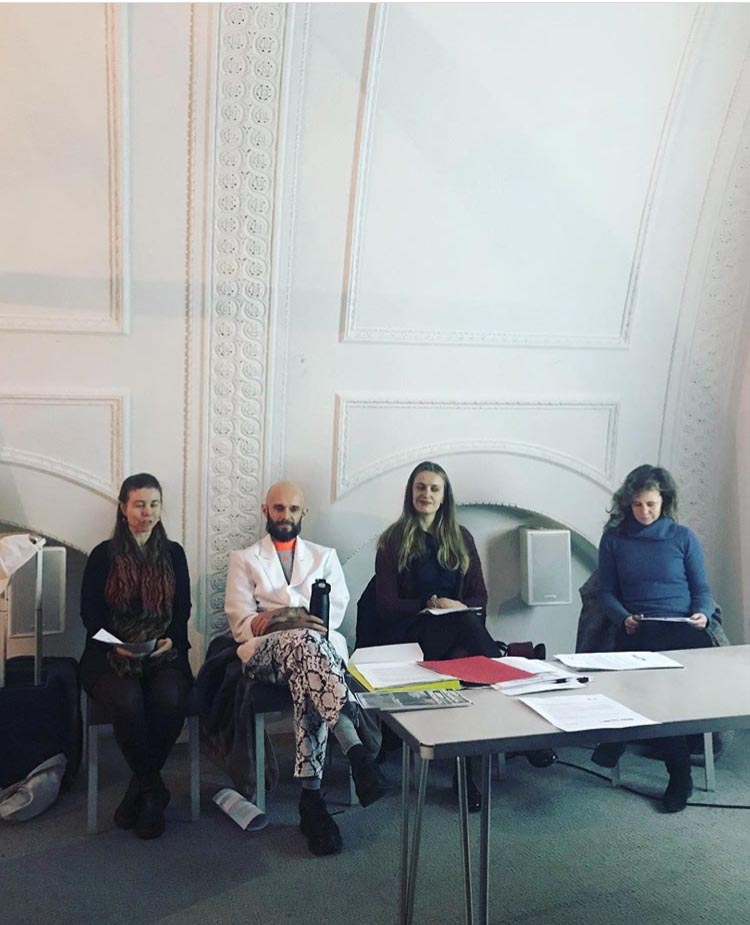