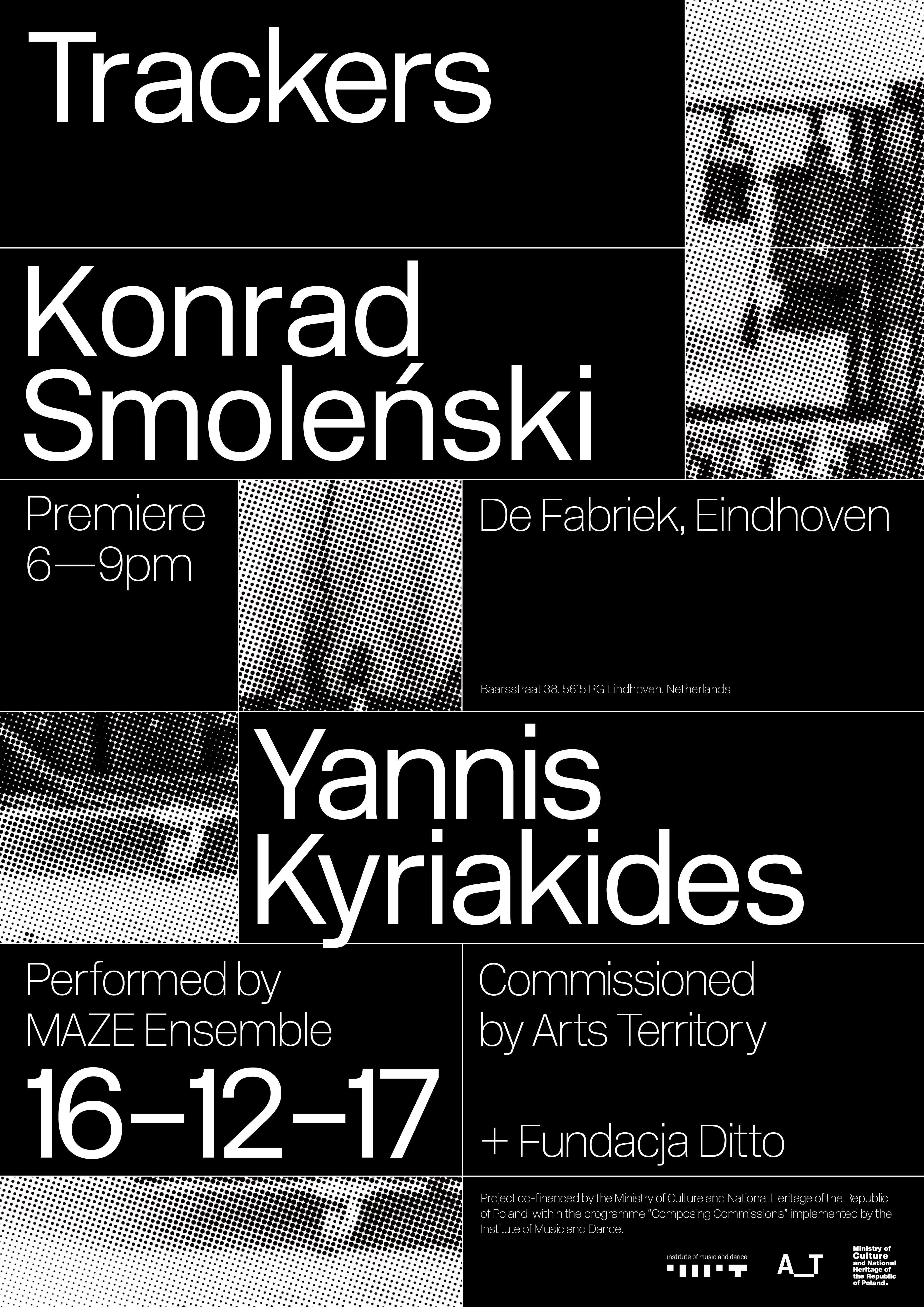 Trackers is a recently commissioned innovative piece of industrial-cum-postmodernist sound and audial experiment. Explosive audio productions and primitivistic visual representations combine here, with time acting as the conceptual backdrop which gives coherence and clarity to these events of sound and sight.

Vibrantly conducted in a former factory building, the performance draws from a seemingly discordant and yet experientially congruent myriad of sounds and movements; these take place within a bespoke spatial installation specifically designed for the site. Consistent with Smoleński and Kyriakides’s dedication to an inter-disciplinary expressivist mode, the work produces a visual and audial collision which perturbs the viewer/listener and draws them into a rapture; the electronic sound path composed by Kyriakides’ and Smoleński’s is contrasted with the ebbing instantiations of dramatic performative elements. The artists aim to amplify and exacerbate the physical limitations of the factory surroundings, creating a claustrophobic sense of physical sclerosis as a barrage of primitivistic audio effects and techno pulses invoke an eruption of that same space. The piece thus achieves an experiential dichotomy in the viewer/listener, whereby the confinement of the spatial limits is experienced synonymously with the expansiveness of the sounds. Thus the focal aspect of time is intended to emerge as a key category of this artistic enquiry.

The performance will last three hours and takes an open form so that the individual components of the musical layers can occur at any time in a variety of configurations. When entering the space, audiences will be immediately immersed in an onslaught of technic sounds and visual industrialism; as the choreographed movements ensue, the intensity of the kinesthesia only serves to accelerate onset of a rapture invoked by the visual and audial sense experiences

Trackers is commissioned by Arts Territory and Fundacja Ditto (www.fundacjadittor.org).

The project is co-financed by the Ministry of Culture and the National Heritage of the Republic of Poland; it is a composite part of the wider arts programme titled Composing Commissions, implemented by the Institute of Music and Dance. 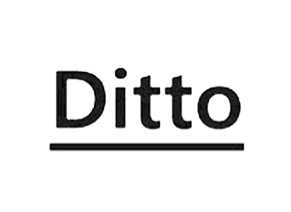 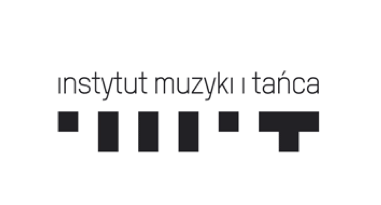 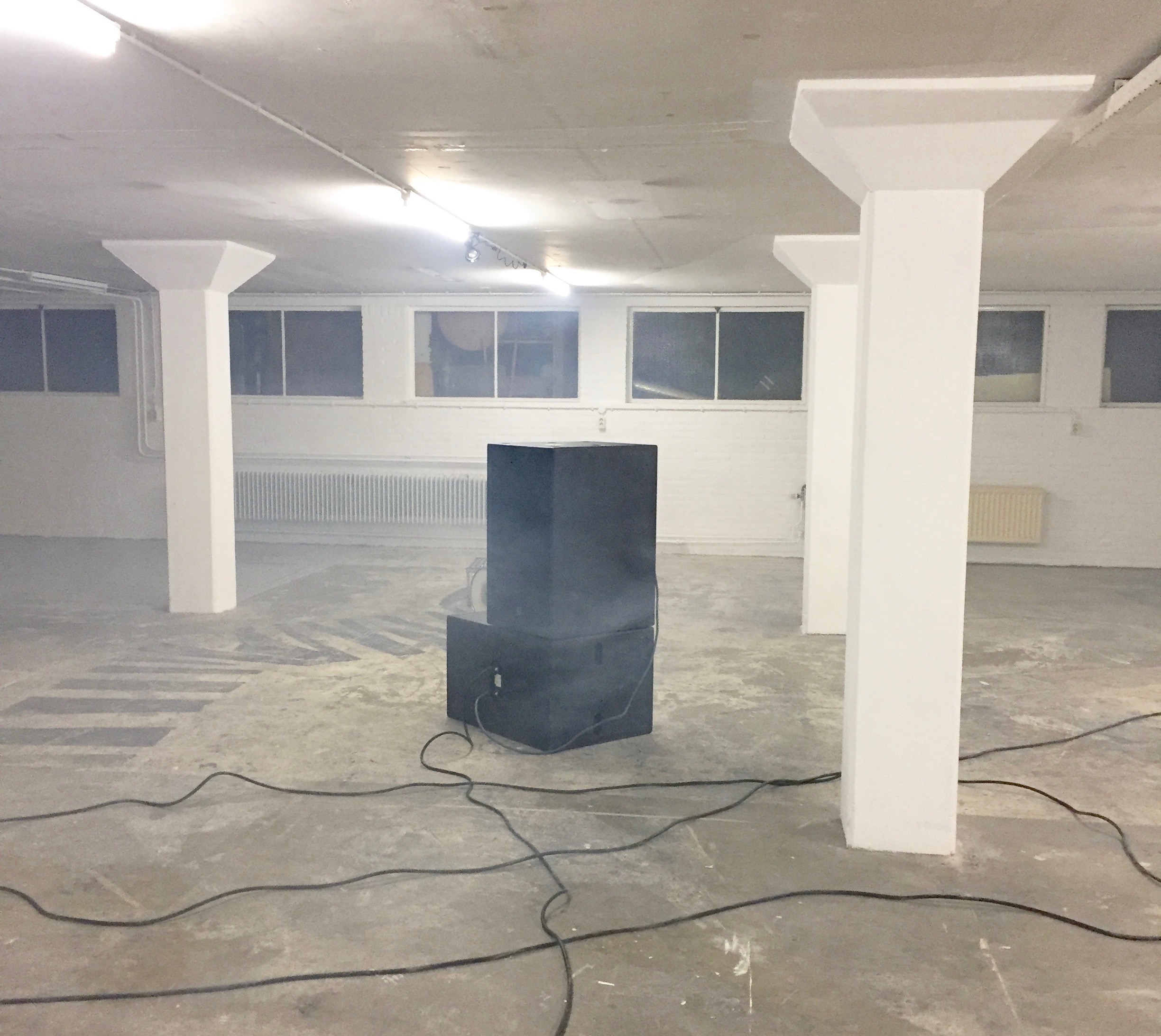 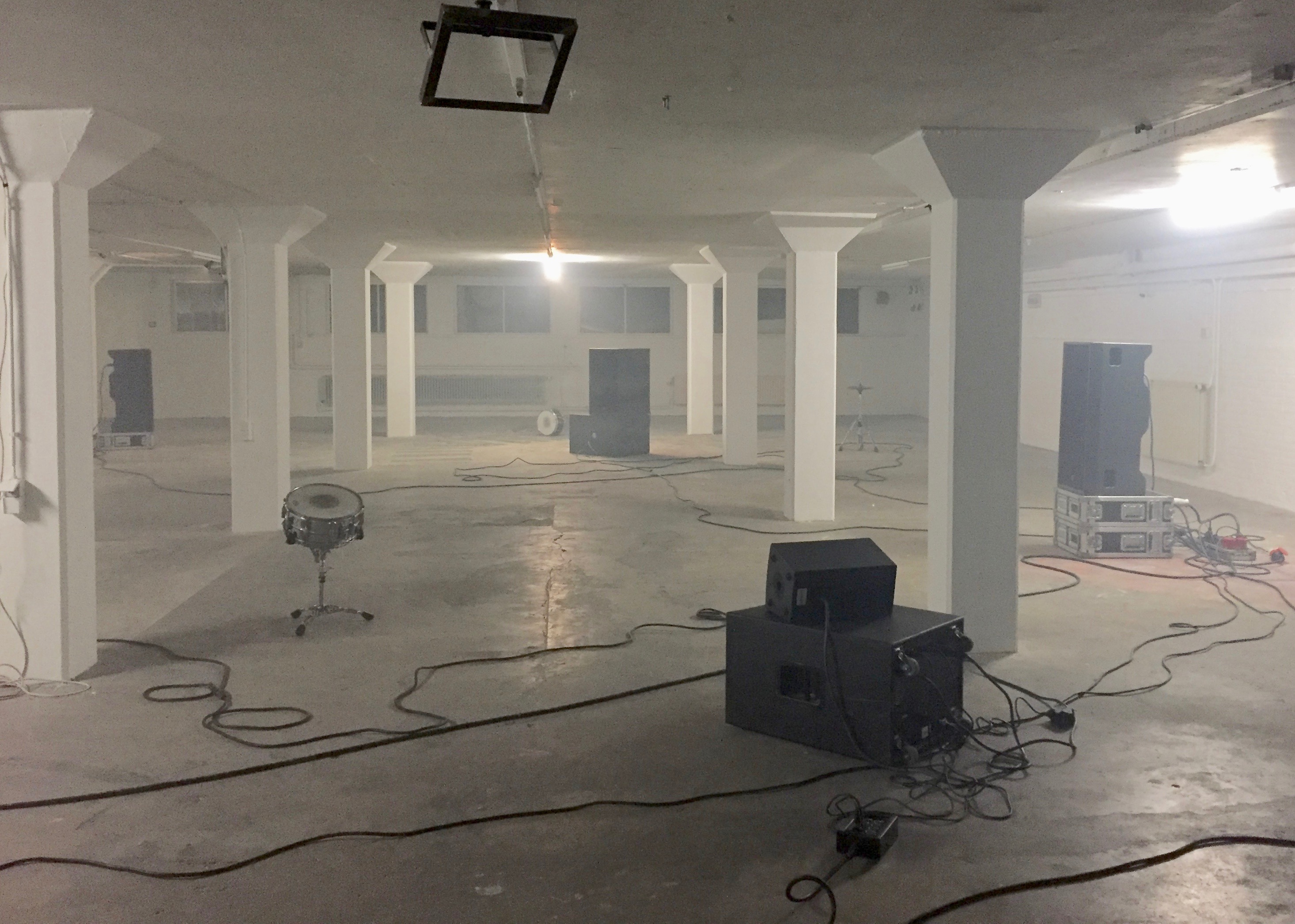 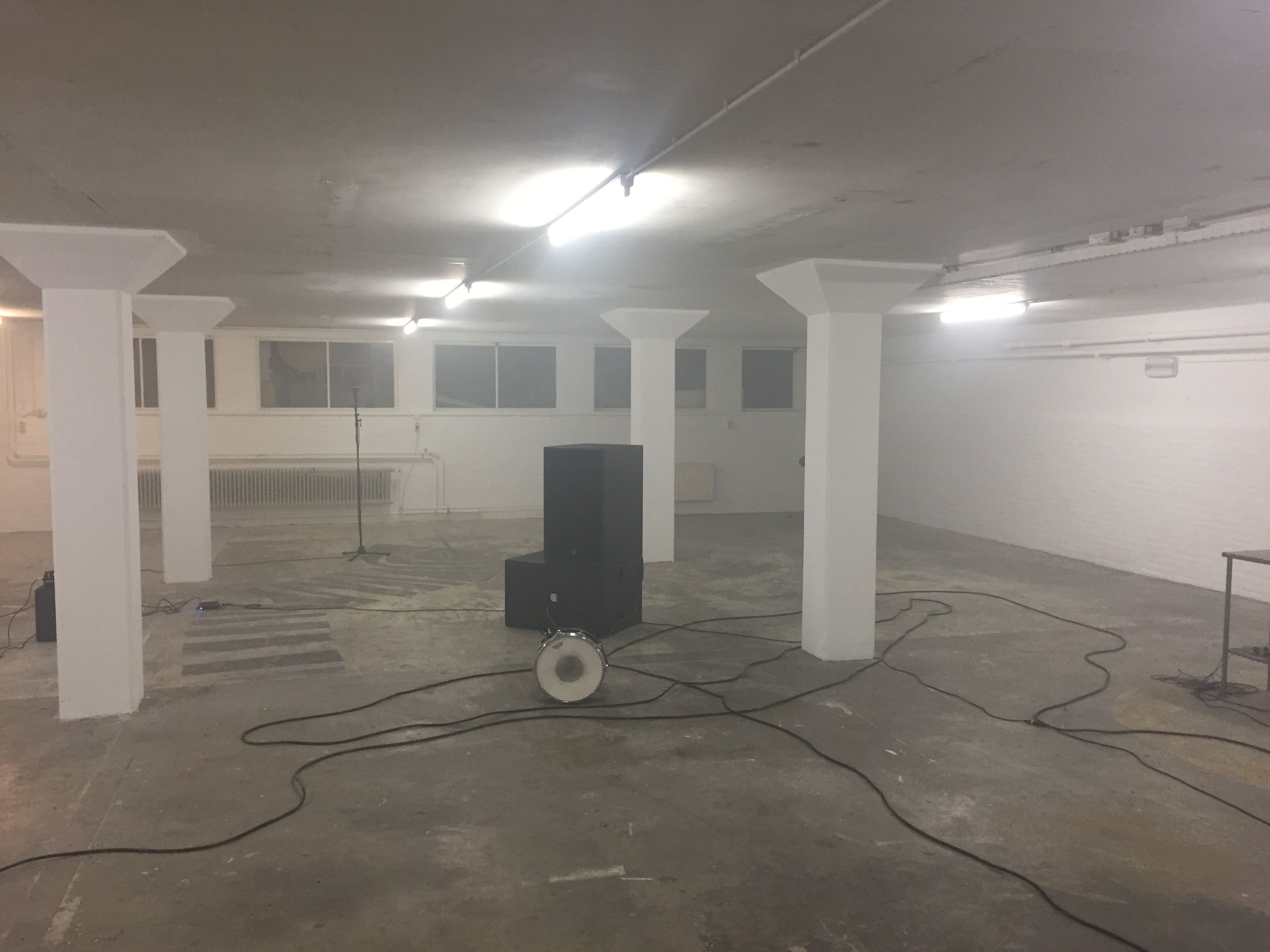 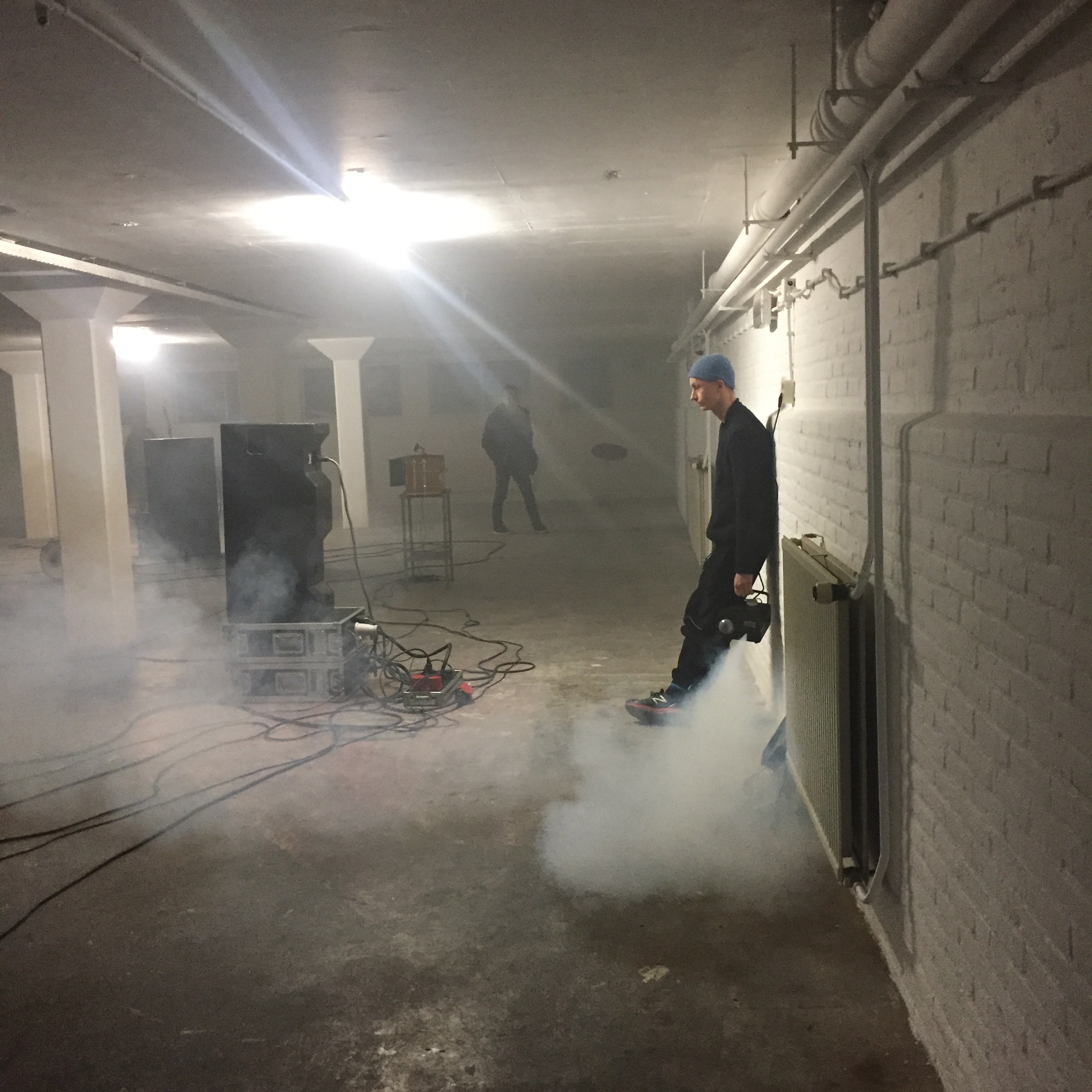 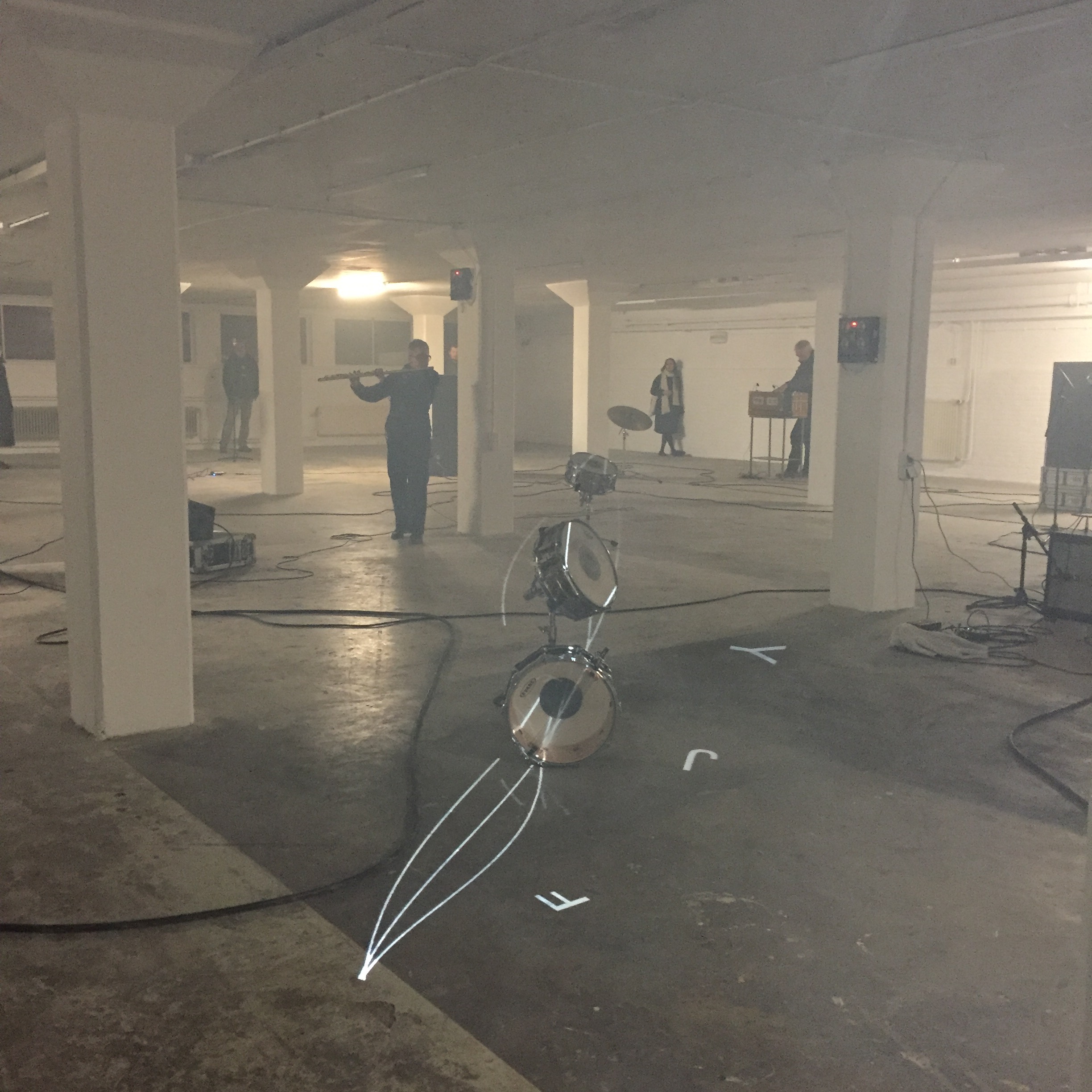 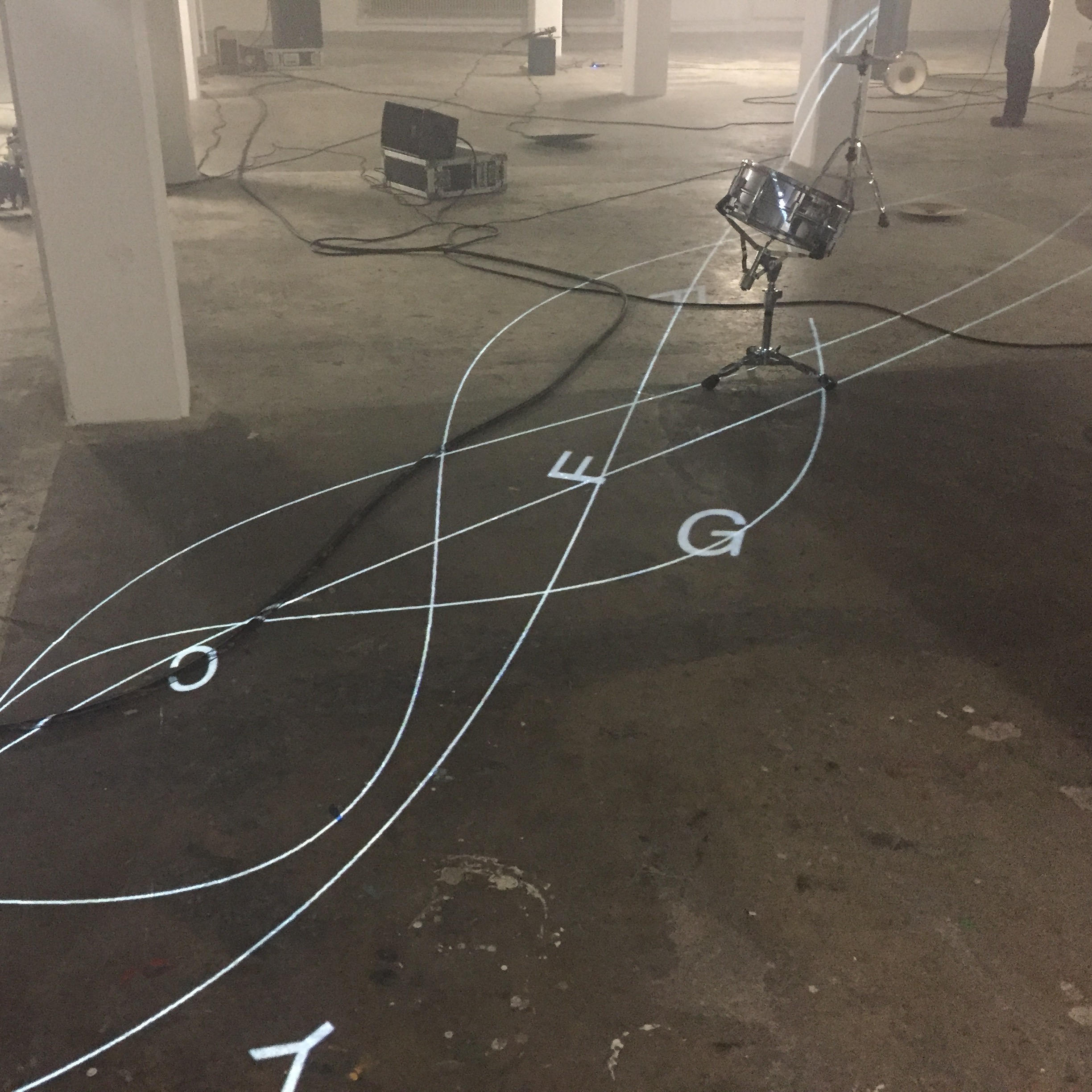 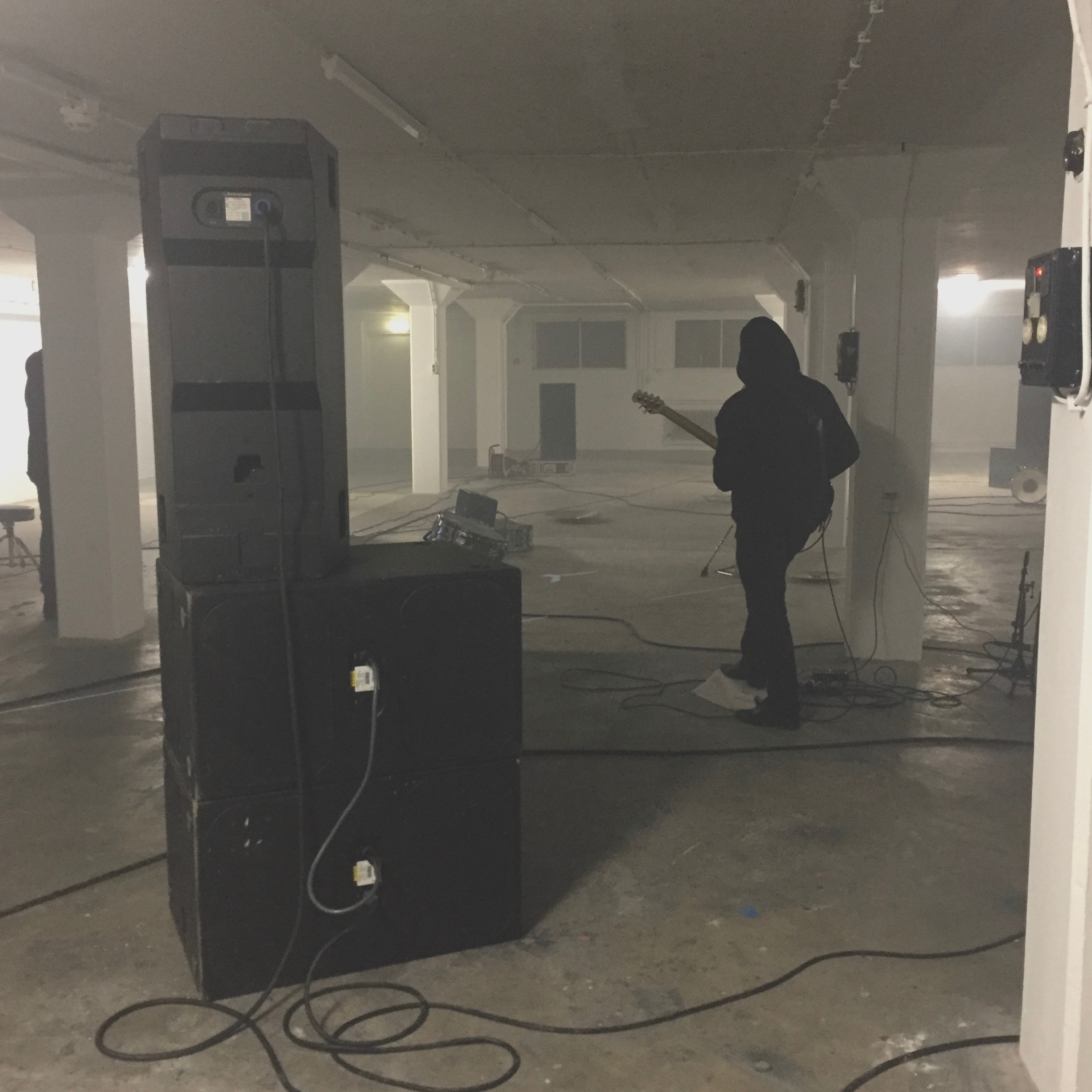 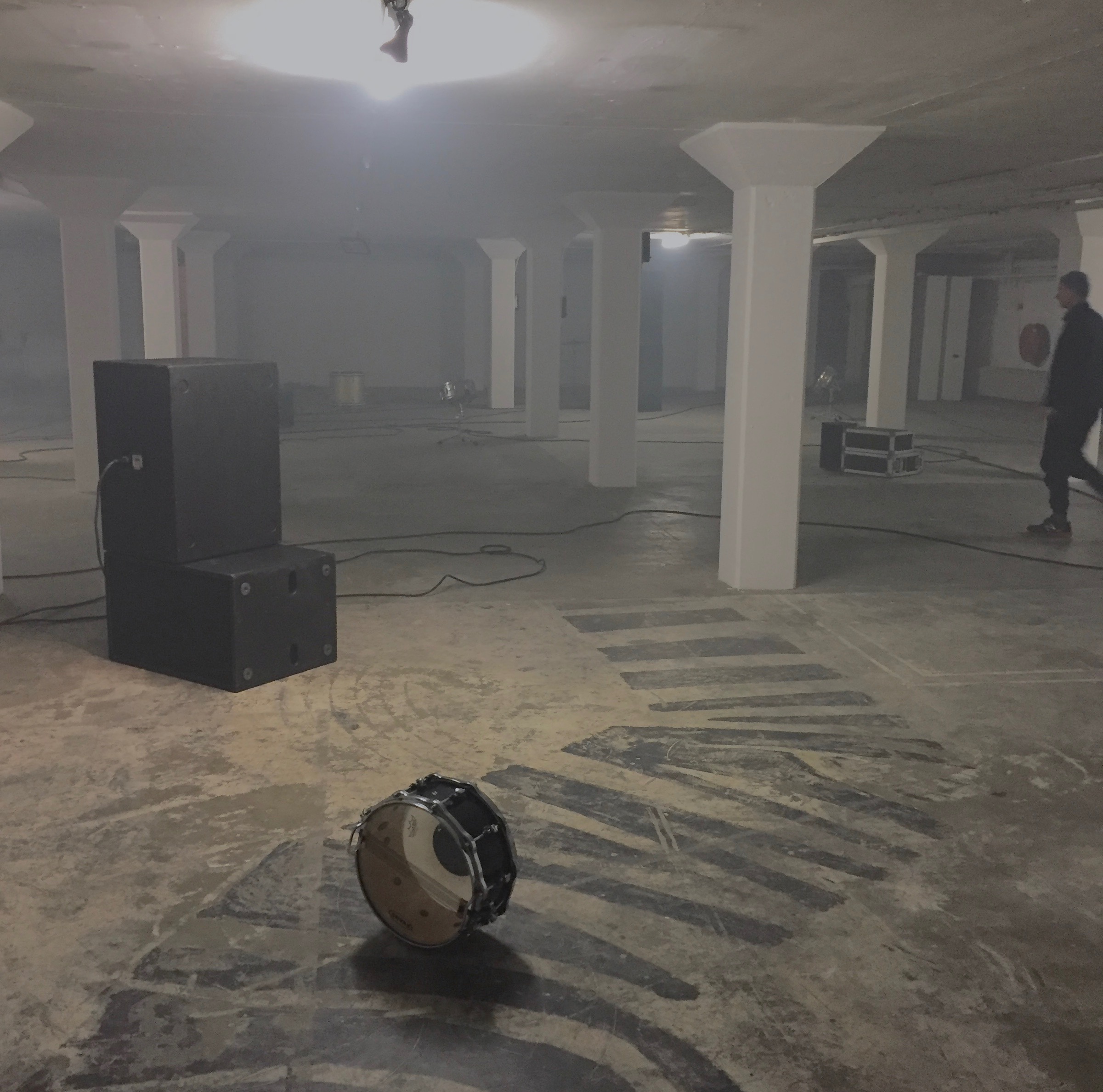